As you may or may not know, Mega Man Legends 3, a game ten years in the waiting, has been canceled. Having been announced in early September of last year, Capcom opened up a ‘Devroom’ for the fans, where they could all come together and discuss the development from the game as the dev team actually offered them an inside look at everything that was going on. From the biggest to the most minuscule facets of development, we were offered a look into the process that few ever are, and were even allowed to create and submit content to the game that was accepted and integrated into it!

A ‘Prototype Version’ of the game was going to be put onto the Nintendo eShop, to gauge interest in the game and determine whether Capcom would continue working on it.

It was delayed, as the dev team wanted to make it bigger and better.

Not long after, on July 18th(19th in Japan time of course), Capcom pulled the rug out from under us, not even allowing the Prototype Version to be released, and canceled Mega Man Legends 3. Of course, legions of fans (myself included), were absolutely heartbroken, and felt betrayed by Capcom that they would come out of nowhere like this. You may read some articles regarding this manner on the links provided bellow. The Mega Man Legends 3 Project "Devroom," a forum where fans could vote on elements to be added to the game, always seemed like a stunt to drum up interest i... 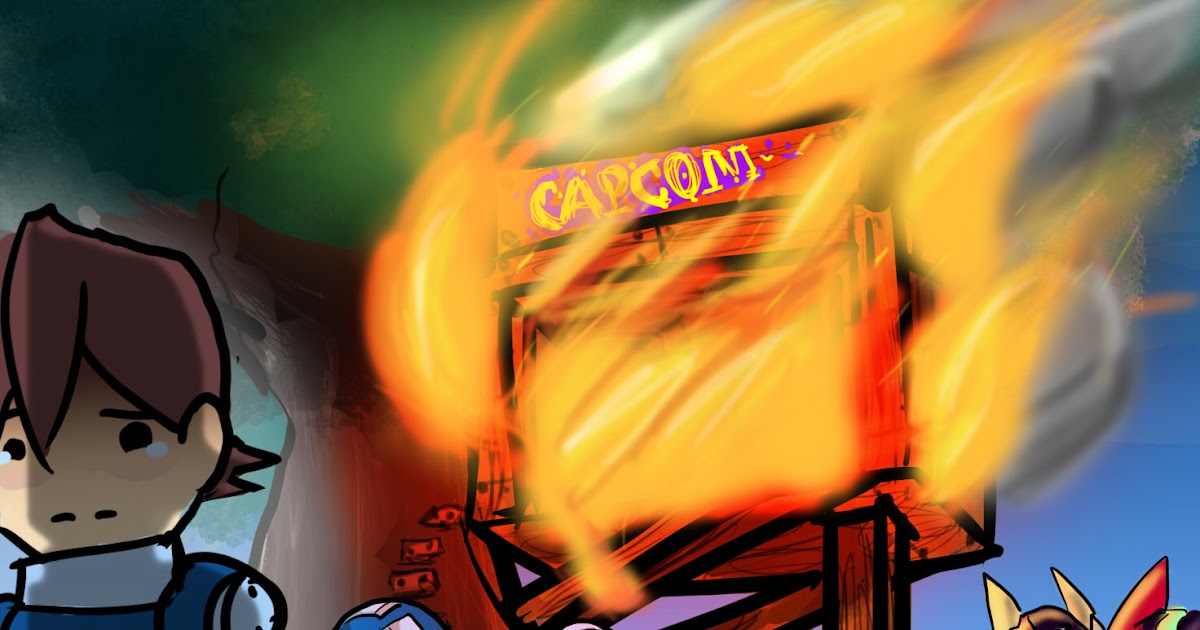 Awakening Of The Sleeping Giant

Well here we are. Just a little over twenty-four hours now since Mega Man Legend 3's official cancellation. The past day has been grueling, ...

The Mega Man fan base, however, is not allowing this game, which we have waited ten years for, poured our blood, sweat and tears into before and after it was announced, to simply die. We are organizing all possible efforts to convince Capcom that this game must go through. We are being civil about it, however - while there are fans who are crude about things, it is not our goal to act like children, however we do not plan on stopping until there’s nothing left of us or Legends 3 is finally released. All we ask for, is your support, coverage, anything. Please, lend us your ears and hearts, lend us the help you can give. Or simply Join the group below to show there is a large number of people who want this game.

Get Me Off The Moon - Mega Man Legends 3 Revival

Alternatively, to show further support visit the website provided on the link below to become a servbot, sign the petition and show your support!

Thank you very much!

i’m on board, since they fired his ass for mvc3

Emphasis on the salt in the tears.