Caught up with the votes… I think.

Did you count his vote for me twice?

None of these are updates or Nominees, this is a Joke Post

None of these are updates or Nominees, this is a Joke Post

At the EGX location test for the Elite controller, they gave us FORZA to test it out - a game that requires no SCUF functionality and uses very few buttons, despite having things like Halo and BlOps3 on-site at their disposal.
When I asked, I was told they “didn’t have the budget” to put the controller with a bigger MP game (more Elite controllers needed)
A kinda fair point, but it spoke volumes about how they understood their Elite/SCUF audience. They’d have been better off bringing a display-only model, rather than going “here’s the Elite, and here’s a game where you can’t really use it”.

As long as you do not pull a Steve Harvey 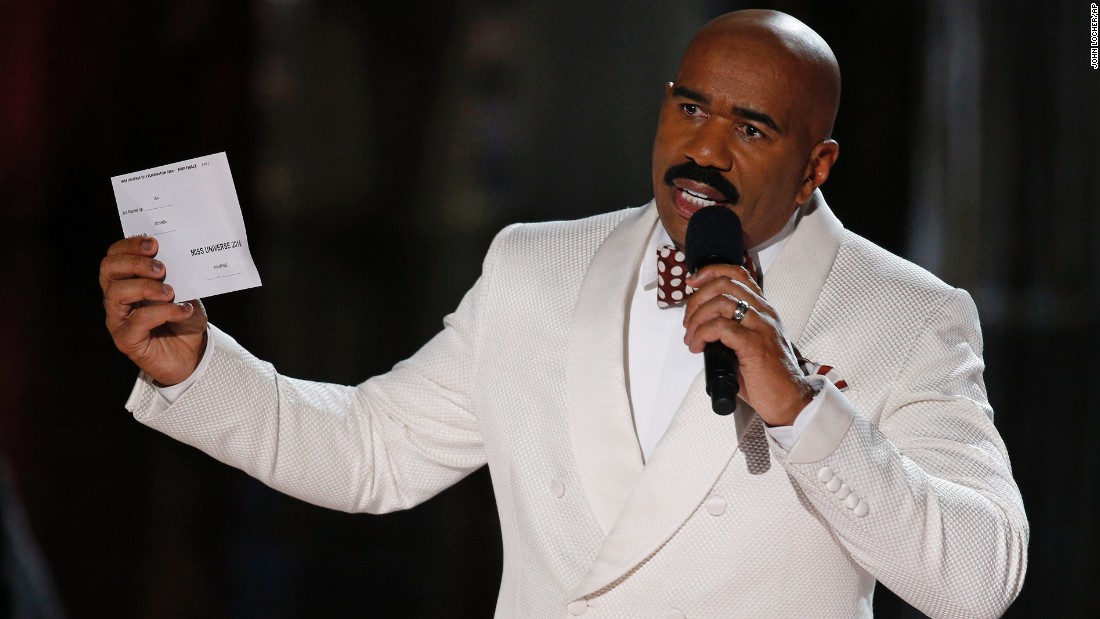 2015 Arcade Stick Revision of the Year - 2015 Hori VLX PS4/PS3. These are just cool looking sticks. Glad they came back for this generation.

2015 Tech Talk Company of the Year - I want to go out of comfort zone here and vote for Arcade Shock because of the pull they have with Hori convincing them to release a new VLX and the tremendous amounts of licensed items they brought out, but I am going to go with Paradise Arcade Shop. Why? They brought out a lot of neat things this year: OBS-MX, Kaimana Mini and by extension of believing in the value add and stocking it in their store Kaimana Khameleon, the Pink (or Rose depending on what site you look at) iL joysticks, etc. When it comes to parts they go all in and create markets other shops seem to follow.

2015 Custom Arcade Stick of the Year - I’ll have to dig around and look.

2015 Custom Arcade Stick Maker of the Year - I’ll have to dig around and look.

2015 Arcade Stick Modder of the Year - @Gummo, but only by a slim margin over @Vicko. Both awesome guys and modders. I had the opportunity to share a spot with them at SCR2015 and both are great at what they do. The GIMP design Gummo did nudged it in his favor. It is a product he and many modders use, not for public consumption/sale, and he’s OK with it. He’s very humble about the work he does and shares a lot of information with the community, building a master race of modders, that with some time can do what he does cutting into his livelihood.

2015 Tech Talk Member of the Year - @Vicko. Just because he’s the best grammar hound around and a great modder to boot

2015 Tech Talk Accessory of the Year (PCBs, Parts, Bags, etc.) - The OBS-MXs by Paradise really pushed the envelope with what a shop can do if they are willing to invest in themselves and the community and assume some risk; that is noteworthy on its own. The GamerFingers are cool in the fact they use mechanical switches, but that design choice was so bad. The fact I can upgrade a Sanwa with mechanicals and use my existing stuff is great for a couple of bucks is great. I used them in game finally and once I got them installed was thrilled with them, I hit combos I haven’t been able to in the past (though this may be because I am terrible at actual play and much better at the technical side). They are awesome, so much so that I felt it necessary to switch my vote.

**2015 Artist of the Year - Hibachifinal. I’ve printed a couple pieces of artwork for @PinoyPryde that @hibachifinal did have been impressed with the designs every time. I even commissioned him this year for some work and it came out brilliant.

2015 Fighting game controller of the year: Hori FC4 for its PadHack ability. It provided some goodness in the dark times of custom sticks.**

Also wanted to announce that someone is donating some prizes, which will likely go to the member of the year. That said, if anyone wants to donate some more, then please do so.

Also wanted to announce that someone is donating some prizes, which will likely go to the member of the year. That said, if anyone wants to donate some more, then please do so.

Doesn’t look like the OBS-MX went up to 7 w/ Jasen’s change.

2015 Tech Talk Company of the Year
Paradise. Bryan is a down to earth and friendly person.

2015 Arcade Stick Modder of the Year
Vicko, cus he’s a cool dude and makes great modding company at tournaments.

2015 Tech Talk Member of the Year
Vicko. He might not always know the correct answer, but he sure does try to answer a lot of questions.

2015 Tech Talk Accessory of the Year (PCBs, Parts, Bags, etc.)
Gimp SMD. Not many other modders got their hands on it since I didn’t really release it, but I did sell them to ones that asked. Made wiring up multiple pcbs together without needing multiple switches.

2015 Artwork of the Year
The one D3v makes for the Guitar Stick!

2015 Custom Arcade Stick of the Year
B15 Soundwave Stick

2015 Artist of the Year
hibachifinal (which is the big thing for me, since hibachi’s the only other guy here who embodies my whole, “make it look OEM” philosophy)

And I believe we’re done. If anyone wants to double check the votes, they can do so. Other than that, we’re ready to announce by next week.

If anyone wants to express their thanks, they can do so here as well.

Thanks all for the votes and the nominations. As I said in my post earlier, I had one goal in mind this year and that was to help as much as I could. It really caught me by surprise with the one vote I got last year that I was making a difference, at least in one SRKer’s mind, so I wanted to do more and help more people and I did. Thanks to shoegazer for the prize, and thanks again everyone for the votes!