Canada Election 2015 - That other, other election you didn't care about

Longest Canadian election campaign since the 19th century.
Results started pouring in at 7pm EST, more coming in as the polls close obviously.

Liberals leading by 6 ridings. Probably going to crush this shit, like the Chretien days. Liberals and their sneaky sneaky french.

Dude in PEI named Seamus is winning, I think it would be cool to have a leader named Seamus, nobody would fuck with President Seamus (yes, I am aware we don’t have a president, I assume we’d have to name him President or Emperor or possibly even Seamus the Conqueror/Annihilator).

ps Liberals supposedly getting double the votes they got last election, everywhere, according to early poll results. Elected in 3 and leading in 3 in Newfie Land.

@odin liven this shit up. @Javid did you vote? @Valaris the sun has gone down, come out you ginger vampire mother fucker.

Quebec, Ontario, Alberta ain’t coming in for another couple hours, that’s where this shit gets decided as usual.

Seamus O’Reagan stealing an NDP stronghold in PEI. Only 4 seats available from PEI, to anybody who cares

Got 70% of the popular vote

So America’s Hat is having elections?

So America’s Hat is having elections?

No Canada is Canada. America is our undies. Full of dirty skid marks.

Canuck only shit:
Election is pretty much over, Liberals will win, it requires a miracle to not happen. The entire Eastern part of Canada voted for one mother fucking party. That’s beyond epic.

But it’s still somewhat kinda close. Tories are still in it in the sense they’re the obvious opposition party (and the soon to be EX MOTHER FUCKING leaders of Canada). I want NDP to beat them, if only by one mother fucking seat.

Bloc Quebecois didn’t even get mentioned until I had already had 8 tall boys of beer. That’s how little you matter, you pathetic french fucks.

I saw this vid how the Prime Minister is horrible in Canada (Hardcore Islamphobic) and the Americans threatening to leave to Canada if Trump becomes President are huge idiots.

Yeah that’s why we just voted him out of office, amongst many other reasons. He thought Bush was still in office, or that we were somehow barbaric Americans.

and the Americans threatening to leave to Canada if Trump becomes President are huge idiots.

Americans should flee here just cuz we’re better. Our cops don’t shoot you for being too dark and scary. On the negative side, we force you to join the Toronto Raptors.

Lol fuck that I looked at the prices for PC Parts in Canada, how the fuck do people live there?

I hope the weed was worth it for the fag(liberal) party.
Enjoy the waves of shit getting imported on tax dollar for diversity. 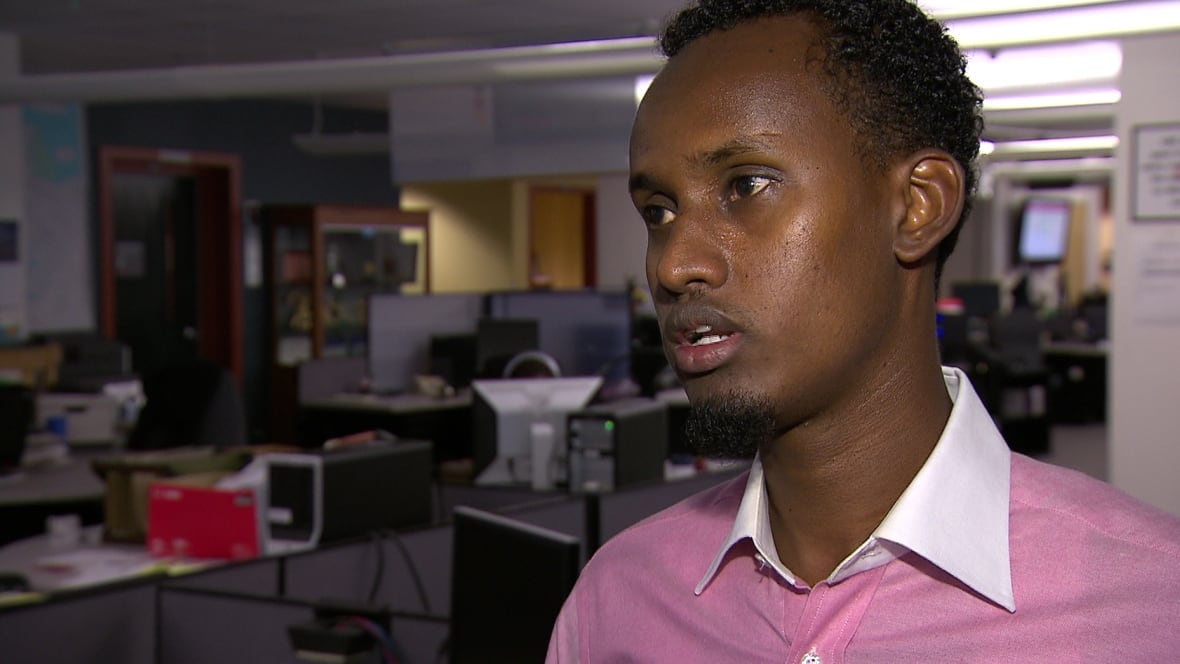 A Somali refugee claimant who was found soaked and shivering near the Canada-U.S. border, after swimming across the Red River, says he is thankful for the generosity of the Manitobans who have taken him to safety. 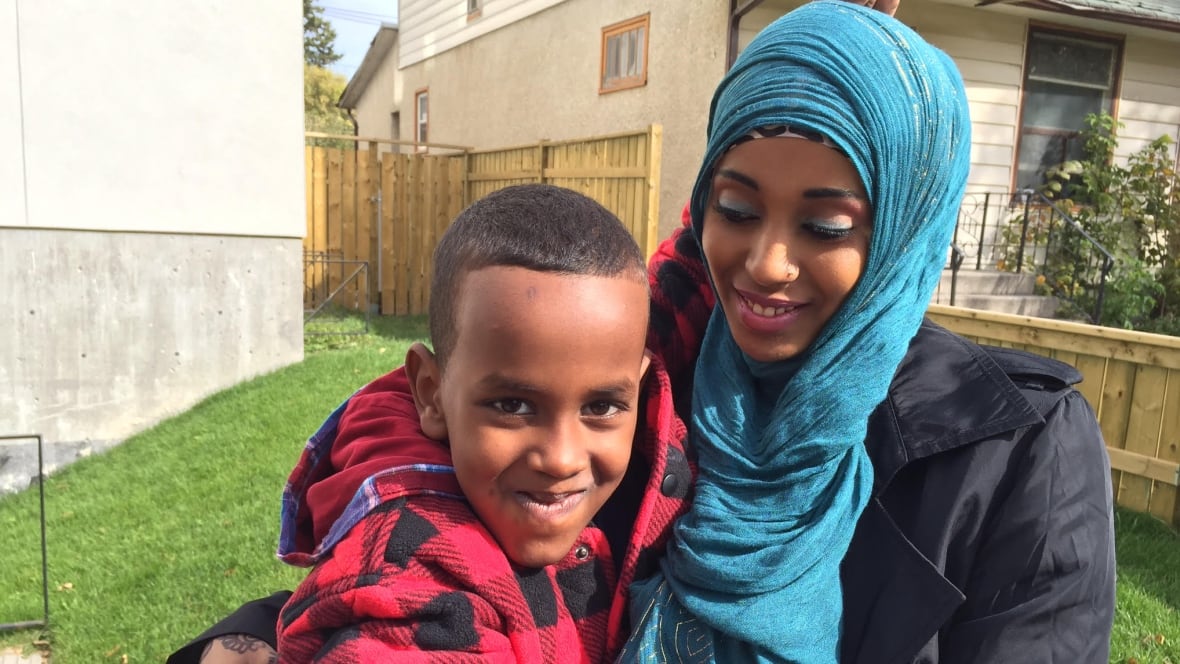 'If we die, we die': More Somalis walk hours to cross border into Manitoba

A Manitoba program that helps refugees with paperwork and legal issues will get emergency funding from the provincial government.


Trudeau is no different from Harper.
The only difference is the face and Trudeau brand.

Lol fuck that I looked at the prices for PC Parts in Canada, how the fuck do people live there?

free healthcare and the police don’t paint the pavement with my blood because I forgot to salute them and the rest of the dude bro army.

I hope the weed was worth it for the fag(liberal) party.

I hope you get raped by AIDS dick

Should have posted the more relevant article: 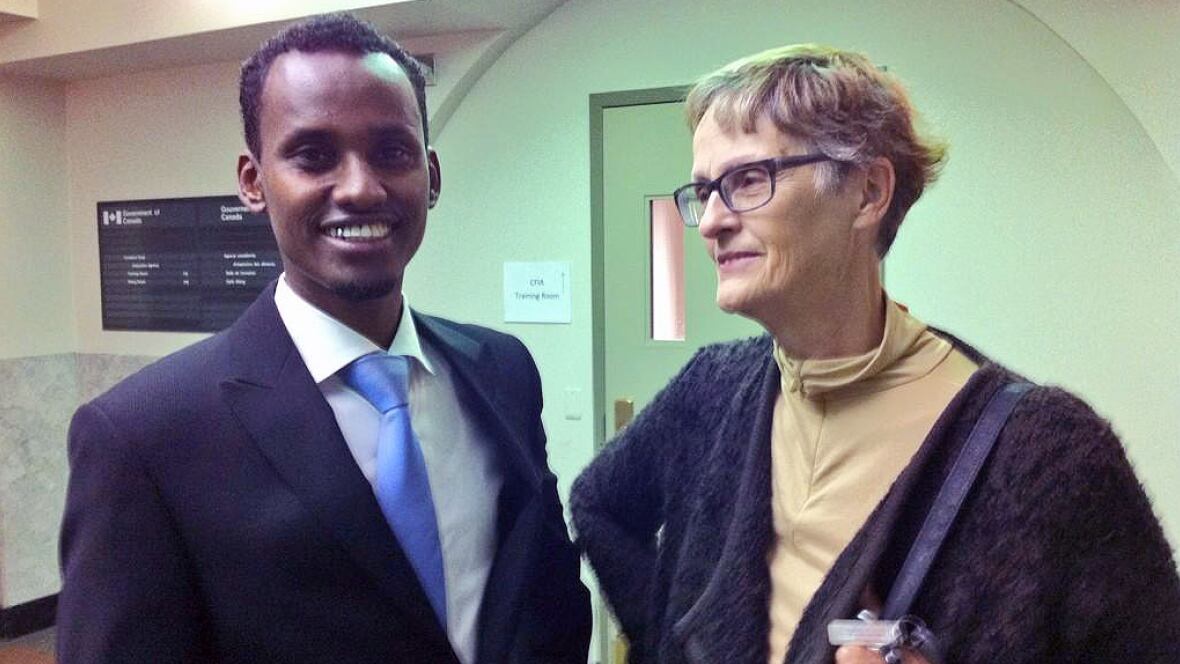 Yahya Samatar, the Somali man who swam across the Red River from North Dakota to Manitoba, is allowed to stay in Canada as a "protected person" and cannot be deported, ruled an adjudicator today.

Trudeau is no different from Harper.
The only difference is the face and Trudeau brand.

God I hope you didn’t vote.

Fuck you too, and I hope the next load you swallow makes you choke just a little.

Fuck off. The only good thing you said about Canada was basically “BLM” bullshit and “muh free healthcare”.
I dont need more people in the prairies fucking shit up more then it already is.

Also, I’m sure you and Ackmed would make a great couple.
Seeing how you rather have butter chicken then Canadian bacon.

Canada is awesome, I loved Montréal and it’s definitely where I want to move in the future. Canadian politics seems very liberal, though. Their prominent conservatives aren’t anywhere near as crazy as ours.

i stopped reading when you stopped making sense

fade back into obscurity, you nothing.

Soviet you will be disappointed if you think a party headed by a self proclaimed feminist is going to make your life better in Canada.

lol i watched john oliver this morning. i was informed of all the important info.

America Jr doing what America did 7 years ago.

Soviet you will be disappointed if you think a party headed by a self proclaimed feminist is going to make your life better in Canada.

http://pastebin.com/vAq09kW4
Whelp, there some of his polices from the liberal site.

lol, Trans rights.
lol, equal number of men and women in the cabinet.

Were fucked. Most people will probably to baked to even care.