ChrisG a plague to the FGC

every single collusion I have seen in every tournament on stream had ChrisG involved. I seriously think he’s dumb since he is the one that complains about the LOW price money and does nothing constructive to solve this problem. His way to go about telling people how pissed he is about the situation is to make the tournament a joke (his way of saying the price money is a joke). He needs to understand that if he wants a bigger pot, he needs to make tournament more interesting so it will bring in more viewers thus bringing in more sponsers. I’m 100% sure he does not understand this.

At this rate, people will stop tuning in to tournament streams and fighting game will die again. The reputation ChrisG is building will alienate many sponsers from even considering investing in the community. For the FGC to grow, people like ChrisG needs to grow up or get out. Sadly I think he will never grow up since he is a multiple offender and seems never sorry for his action and instead goes on a rampage on twitter to defend his action.

Fuck what you think, this is the wrong section for this.

Damn, I was hoping the plague would also be a non-mispelled word because its a completely other word. Price moneys. Price fighting is that pay per view and pay to win.

Yeah GhrisC you are the plaque of the GFC 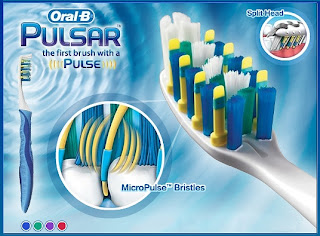 You gotta use that ORAL-B!

Give him a break. He just happens to be a very emotional player.
Nothing wrong with that.

Nigga you goin mad hard for no reason man 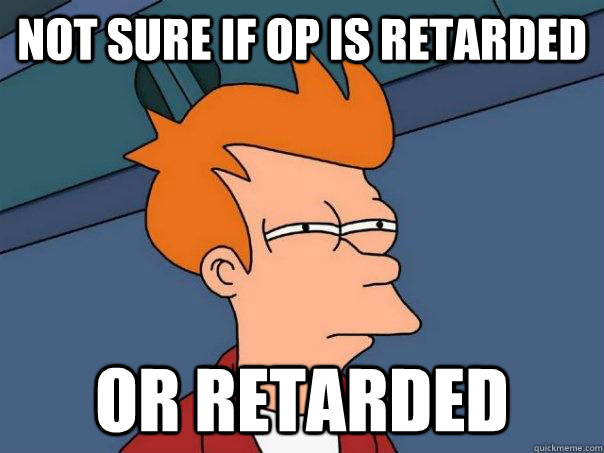 I was just sitting here, drinking a cup of coffee, and it occurred to me:

Wouldn’t it be great if everybody would shut up about this forever?

mad because you are not involved

shut the fuck up and take a walk scrub

Been here 3 years.
Dude thinks he can make a claim about what’s good/bad for the FGC…
Nigga, you been to majors? You run tournaments? You Top10 players in your main? no? nigga, shut the fuck up.

I am super invested in the lives of people I have never met who share the same hobby as me.

Good. I welcome the plague bringer!
Let him bring death and destruction upon all of you!
A pox upon your house! May your crops fail and your children turn to salt!

People need to step up their game in Marvel and any other game Chris can dominate in.

He’s been the way he is for a long time but that didn’t stop this year’s EVO from have a huge turnout and being hype as fuck.

No one plays fighting games in GD

don’t be a bitch

Truly ChrisG is the worst human being ever in the FGC. Not like Noel Brown, That dude’s a saint.

Truly ChrisG is the worst human being ever in the FGC. Not like Noel Brown, That dude’s a saint.

DucDo scammed SRK out of a LOT of fucking money back in the day. IDK man… That one always fucking gets me…

DucDo scammed SRK out of a LOT of fucking money back in the day. IDK man… That one always fucking gets me…

I didn’t follow the MVC2 scene. What happened exactly?

every single collusion I have seen in every tournament on stream

Youve never even been to a tournament before have you LMAO

Like, did you even see his outfit at that last tournament? His headphones didn’t even match. It was like so tacky! He’s such a slut!