CNC aluminum fightsticks (and various other metal ones)

I discovered these “K6” cases in april 2018 on a taobao chinese shop. Didn’t think it would interest people here, but hey who knows.
CNCed from blocks of aluminum. The alloy used is undisclosed. Probably similar to what’s found in gamer keyboards.
Shame they only offer vewlix layout. There’s a couple variations on the same theme, I posted the pics of the most sturdy model they offer.

Learned about the following ZS series in november 2015.They’re also fiberglass panel and are hinged for ease of modding once opened. Apparently they’ve been updated in 2016 and 2019 concerning the PCBs and several people in the FGC seem to have heard of these “God of War” sticks on twitter etc. , at least since a month ago via chinese forums and such. There are Korean metal based fightsticks too, I’ll post about them too.
Some ZS models like the ZS3 and the one sold as an empty shell are equipped with piston door-closer mech to avoid issues once the case is opened (2 different versions, see last pics in the series below). 2019 revision boasts pc, ps4 and xbox1 compatibility. Illuminated and plain versions too.

ZS series fightsticks do not offer other layouts in fiberglass. It’s either that vewlix layout or go home lol.

BANDITS the Korean lever designer who did the famous Sanjuks lever, did also a couple of metal construction fightsticks starting with steel panel construction and his own japanese type joystick (I posted about that part before on Korean parts thread). Lately the latest revision consists of an aluminum CNCed fightstick case with adjustbale stops for the panel/lid , a latching system near the front, threaded mounting points galore, easy japan/korea mount , and whatnot.

slight variation of the case with his own V3 lever mounted :

Got a price, even estimates?

Looks kind of cool.
Any pics of a completed stick?

never saw a completed one with those shells. they have steel sheet construction ones too for half the price it seems, but honestly they don’t hold a candle to the CNCed ones.

From the google translated description it does comes with plexy top, bottom and sides

Maybe we can do a interest check

Most Korean fightsticks were part of some “ACADA” project. 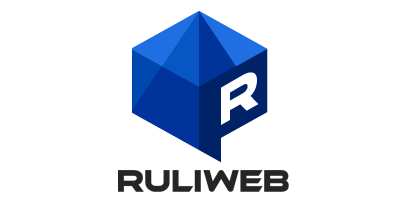 Omni stick is quite famous. It’s based on SEGA’s VSHG console stick. Just before the OMNI appeared, the Koreans in ACADA (Yo-O & friends) had made the “Versus Challenger 4” which was either a modded VSHG or a tribute/recreation .

ACADA in june 2011 presented this VSHG inspired unfinished prototype on ruliweb :
(pcb looks like the early korean type seen in many other sticks)

a couple of other korean steel sheet fightsticks: 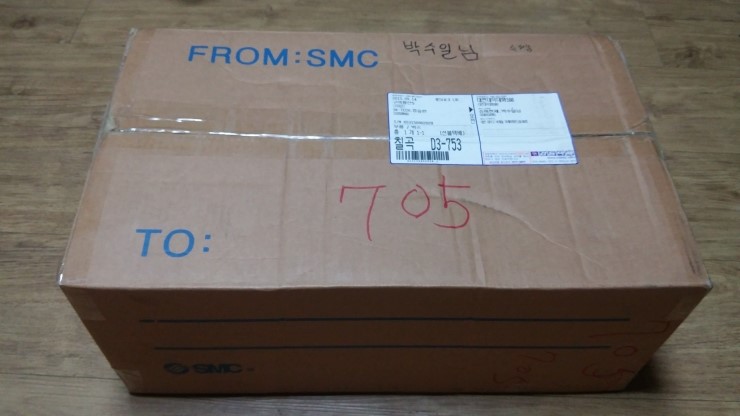 
Connoisseurs will recognize a magicstick for the last model

Back in China with “Iron Soul” series fightstick.
Just like K6 , they propose both CNCed aluminum for the rounded front and back edge model , and a model base don thick aluminum pnales with heavy duty door closer mech on each side (vewlix layout again) . As previously mentioned some people have tweeted about it a month ago but I’m still giving it a shot here, it’s time for people to know about these things. Notice the so called “fightstickasia” devilstick whcih never was released (but had a twin appear on taobao under the same name from a different company showcasing only CAD drawings) is very similar to Iron Soul model with heavy door-closers and both are visibly made in the same factory as they share the exact same construction despite a couple external design differences like side panels amongst others.

otoh do NOT buy spare korean levers from their place, they’re abusively high (fujin V2 at 102usd and 309fj at 65usd )

from the same shop, the "iron soul " thick panel models with heavyduty door-closers, supposedly SELF LATCHING when closed and all you need to open the case is to pull hard enough on the joystick balltop or battop . Weighs around 6kg and features 35mm opening for Korean lever full collar compatibility. They have a “professional” , and two “deluxe” models depending on options. No clue if they’re as tough as promised :

new variant, brushed aluminum frame , with alu side panels instead of the plexi ones as above:

Who do you use to buy from Taobao?

It depends where you live.
US, Canada and most of Asia, you can go on taobao "world " version.

If it’s Europe or other countries, you need to find what they call “a taobao agent” website (a proxy service for shipping and ordering)

OTOH I wouldn’t be surprised if one of these days some US or EU shops started reselling some of these CNCed cases, maybe even rebranded , and probably with a substantial markup.

Holy cow those cases are BEEFY! Some of them actually look like car audio amplifiers… now there’s an idea for a case to salvage for a build! I’m gonna have to keep an eye out for some of those super wide D class amps lol

Ok he went cheap with the encoder pcb, but the joystick inside is his own custom “Sanjuks V3” mentioned before ( ball & cup pivot just like JLF), all machined aluminum and delrin . He put them in a lot of his custom aluminum fightstick cases.

A big prototype project of Bandits was his “repro” of a HORI HRAP PRO 3 PREMIUM VLX Diamond (albeit with his own ergonomic layout), but all machined aluminum instead of sheet steel and ABS like HORI’s chinese produced sticks, not to mention the locking system and general structure, leaps and bounds better (and heavier). It’s larger than the one he’s selling now (see my earlier posts) and honestly I prefer the following prototype :

the small parts (to have the case close smoothly with neodymium magnets , side panels etc) :

finished fightstick with plexi and sides anodized ( laugh all you want but i like the bare aluminum one with no taito-esque artwork and with visible toolpath marks (would need a transparent plexi) !! eheh) :

Remember the "Iron Soul 2 " CNCed aluminum fightstick from China form the first posts?
Now they have a compact “MINI” version with a side handle :

…and HITBOX style too now :

March 2020 , I saw some odd looking machined aluminum stick design on some chinese sites, but the info available was minimal :

Around april 2020 some technical drawings surfaced , for a machined 5052 & 6061 aluminum, POM & stainless steel arcade stick . Not much else was said.

not finding much info nor any store selling these I let it go until June when I checked again, there were final product pics realeased showing many more details and a second design as well.
The first design showed was Devil Arcade DH440 and has a lateral hinge system which is mounted in an unorthodox way compared to other similar models sporting similar sturdy hinges such as the previously mentioned K6 and Iron Spirit (now Metal Soul) steel cases.The second type shown was DJB440.
ALAS, like the other custom arcade stick chinese companies, they focus exclusively on the 8button VEWLIX layout.

From what is shown the machining seems quite clean , though the LED lighting may seem a bit gimmicky to some who’d prefer the simpler style of the GodofWar ZS series aluminum sticks for example.

Close-up view of the hinges :

The trend for custom button PCB continues (remember the old Sigma sticks , amongst others…)

they produced their own pushbuttons too apparently, two buttons bodies shown here mounted as emergency spares. On the right you can see the locking mechanism for the top panel :

the custom button plunger structure has a peculiar design , one would think for LED illumination purposes , along with translucent inserts :