Please post your opinions, feedback, and constructive thoughts if we were to approach this kind of project, and what you the FGC would like to see? 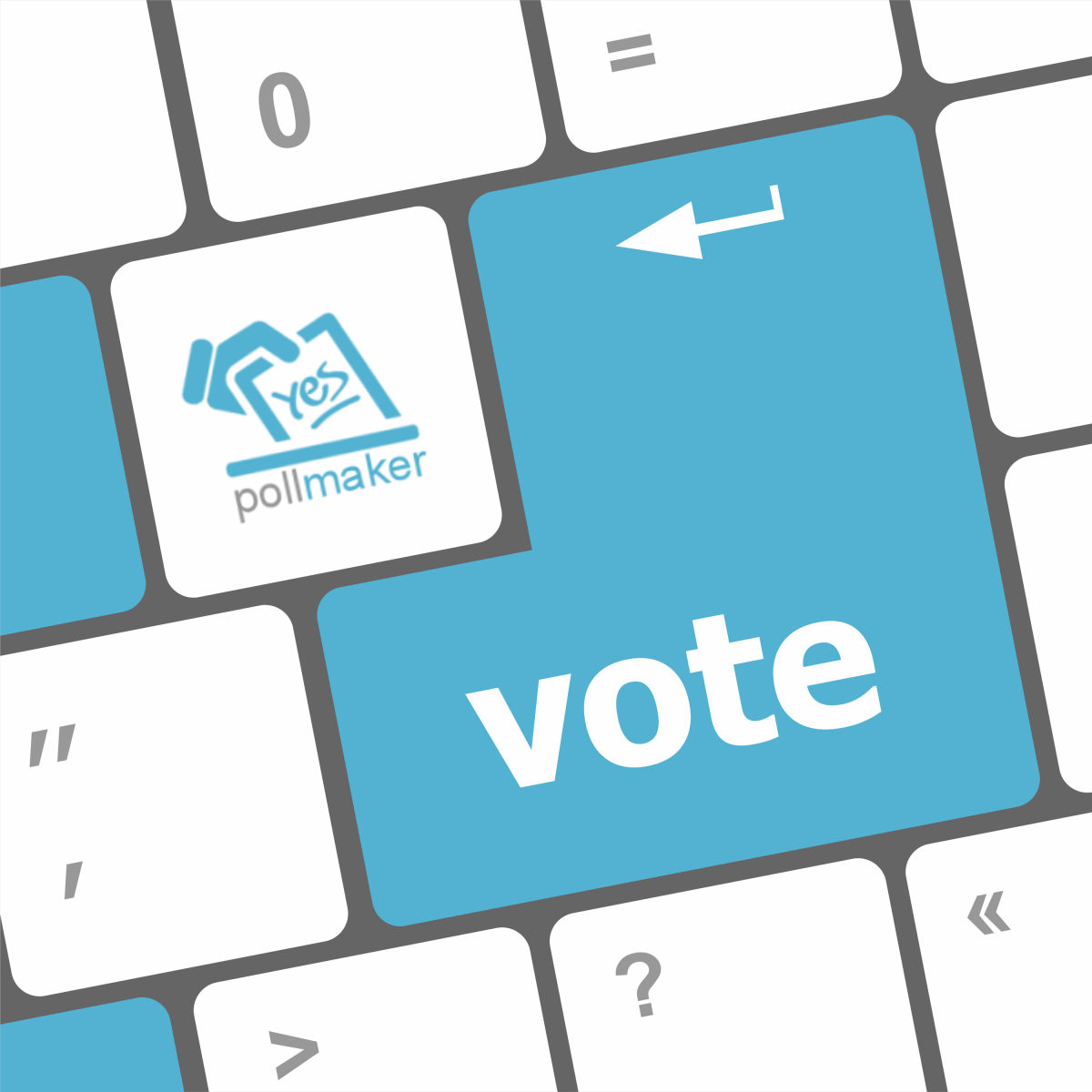 Have your say: Do you want a Eternal Champions Reboot\Soul Successor?

Voice your opinion on the poll: Do you want a Eternal Champions Reboot\Soul Successor?

Um yes?lol,new fighting games are always welcome around these parts.would be cool to see an updated version of EC or atleast updated looking successor

So on a serious note, We need more feedback. Looking to get the community involved as much as possible.

What would everyone like to see in a new fighter, there is such a pallet of offerings already available, its really rough even for a legacy IP to stand out amongst the crowd when the fanbase has already so many great offerings. So what would everyone like to see in such a game? What would get your blood pumping, not just gameplay have you, overall offering?

This part of the forum is very slow.

Is Eternal Champions on the Sega Genesis Classics disc for Xbox One and Playstation 4? If so, will it be online?

There were quite a few things I liked about EC. The first was the “practice room” where you can play head-to-head or vs the computer with like about any 10 of about 30 possible traps, obstacles and other perils that affect both you and your opponent.

The second refreshing thing was that in the first one, I think every combo like RAX’s Lightning feet was considered game-play-wise one move, and after every hit, the opponent had a chance to block. So you have a realistic chance of winning if you’re a noob.

Now, too many fighting games are about memorizing combos. They expect it from you by giving you tutorials on how to pull them off. without giving accurate information about the timing. The reason why they can’t give information about timing is because TVs have too much variance in Ping times. In the old days, CRTs had one timing: instant. And with that, you can freely experiment and get the feel for combos without too much bookwork. And the timing is always relative to the smack of flesh heard on the TV.

A third thing I like is that special moves are truly special, and can RADICALLY alter a strategy. They have many, and they are radically different. And other interesting thing I like about it is they are consumable, so you can’t spam specials all day, and have to learn to fight with fists and feet sometimes.

They’ve combined the best of Street Fighter (different characters stats) with Mortal Kombat (radical specials) boosted the quality and quantity of both, and combined them. Probably EC is the hardest game to master all characters. Because each matchup is radically different.

A fourth thing I like is that the taunt actually does something practical: drains an opponent’s inner strength, whihc limits opponents specials.

I have one problem though. About 90% of the matches I play end in time limit decisions. This is partially due to all hits being isolated hits and all second hits becoming blockable (except in Eternal Champions CD, where there is one combo move. It’s a single set of commands but once you activate it, it’s on auto-pilot and if one hlt lands, that is the ONLY time there is a combo.)

Also have the Genesis version of Xavier where his morph spell transform the opponent into a random character. NOT the Sega CD verison, which can only swap the 2 bodies, due to limited memory. That loses the power of that character. Everyone knows to practice a little Xavier against the character THEY bring to battle. (What does a Xavier vs. Xavier match do on ECCD? Never tried it.)

I’ve got a suggestion: Run The Gamut. 2-8 players play in one on one matches, in a round robin. They play 2, 4, 6. or 8 matches against each opponent. Half the time as the home player and the other half as the visitors. The 2 big rules. 1) One you win with a character, you can’t select them again, meaning you have to be good enough at many characters. and 2) Visitor selects character first, and the home team reacts with their choice. Whoever wins the most matches wins, with a perfect run is running the gamut. So the more players, the less matches with each player. Add this the “danger room” obstacles that can be selected by both people. There are 6 choices for quantity, each person decides any number from 0-5 dangers. (some are helpers) The visitor picks their number then home. Once one wins with that number, one must win with all other numbers before the visitor can try it again. Same with the obstacles themselves. If you win with a match the ones you select can’t be used again until you cycle through them all.

So Hell yeah I’m on board for an Eternal Champions Sequel/-inspired fighter. One way you can support it is to buy the Genesis collection, (if it is on there, I don’t know, but it’s got Columns 3, another game worth playing online. Probably any game that can be played 2 or more players locally can be played 2 or more players online.) and play EC Online in the “danger room”

Bummer. Just Found out Eternal Champions is NOT on the Sega Genesis Collection. It’s on the physical Neo Genesis (with both a carrtridge slot and built in games) but THAT version is not multiplayer head-to-head online.

L:uckily I saw Columns 3 Online, and that plus some 2up co-op games are worth it. Like Altered beast, Sonic 2, and a couple ones that weren’t online before. Just too bad abpout Eternal champions not getting the online treatment.

Now if Sega listened to me about netrogames.com Network ping won’t be an issue an literally ANY 2 or more player game can be made online. The only catch is a physical distance limit of 2400 km. You’re jsut using Sprint Direct Connect to make a low ping data path. beyond 2400 km you have to reprogram the ROM to make it work online. But under 2400 km, the game will naturall;y be low ping enough.

Instead, Sega called me crazy and banned me forever on their website, by suggesting such an audacious thing as lowering ping time. Now Sgea doesn’t have a US website, or a US office except for Sonic Merchandise, or any American developers, all because Sega USA showed up Sega Japan in the Genesis and Dreamcast eras. All their English business is now run out of the UK. Couldn’t have happened to nice folks. .)

Seriously, who are you going to trust: the national division that made the worldwide system a 45/44 split between Nintendo and Sega, meaning Genesis was #1 in USA, enough to make the world balance even, (and took out Turbo Grafx in the USA with one swift move, Ghouls and Ghosts, the most popular launch day title other than pack-in Altered Beast for SEGA,) and gave Sega one last hurrah with the Dreamcast? OR the national division which willed Japan to be the most successful Sega system in Japan, but still be in third place in Japan, while dragging the Americans down with them?

Sega has started as an East Meets West company. American money and leadership building arcades games in Japan for the American military’s amusement stationed in Japan. That’s why Segha was always the loser in Japan. To the Japanese, they are perceived as an American company. In the Saturn they had to prove their Tokyo Street Cred by catering the the Japanese SO much, Japan was the best market for Saturn, but Saturn was the third machine in Japan. Sony and Nintendo were more Japanese than Sega>. If i were to interpret these statistics, and the fact that the only market where the Xbox 360 sucked WAS Japan, and BAD, I’d say Japanese gamers are Cultural Jingoists. Even when Atari, Intellivison, and Colecovision were doing well stateside (for about 1-2 years before the crash), all had a tough time pentrating the Japanese market.