Looking to see if there’d be any interest in this.

Here’s my baby, which I’m considering letting go of. Full rundown/details after the pics: 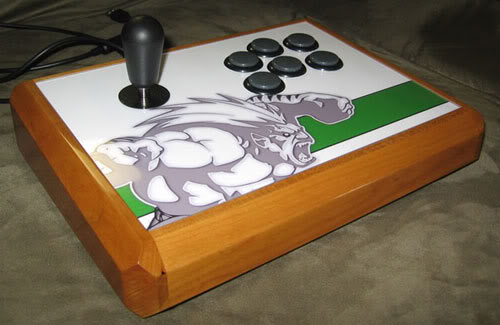 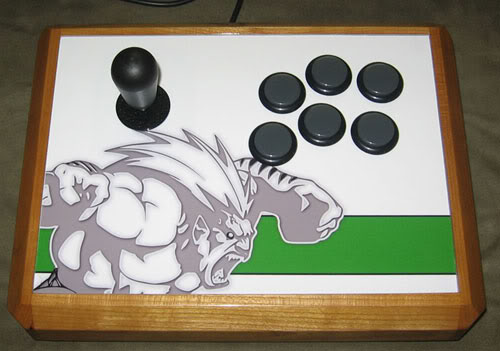 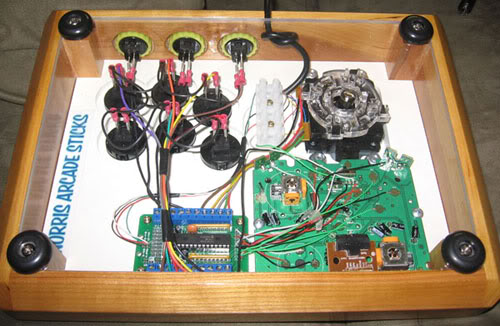 The only “problem” I can think of is that occasionally the 360 fails to register the stick upon initial bootup - removing then reinserting the plug fixes the issue.

I put a lot of work (and expensive parts) into this, so I’m asking $360 + whatever insurance costs are, shipped within the continental US. Questions welcome, post 'em here or PM me.

that is one badass stick

Bad ass. And good price for a dualie w/ optical.