I was wondering if anyone here is succesfully running GGPO on either OSX or any Linux distro, off course favourably with online capabilities. I’m thinking of buying one of the new Macbook Pro’s some time soon (and please guys, let’s keep the eternal Windows-Apple war out of this topic please), but I wanna keep on playing GGPO, so I’'m googling for ways to make it happen but it seems no one managed to get it fully running, lagless and without frameskips. Does anyone in here have any suggestions? Since GGPO only has a Windows client (as far as I know) I’m somehow gonna have to get that working on a Macbook, and I see a couple of options;

If anyone here is running GGPO on Mac or Linux one way or another, please let me know, I’m curious about what you guys are using!

ggpo speed sucks in everything except windows. i use plenty of macs i can vye.

ggpo speed sucks in everything except windows. i use plenty of macs i can vye.

GGPO runs fine on my Mac, but it’s a beast. I don’t know what the minimum requirements effectively are, but with the right settings (and one or two bugs) you can run CPS-III games via GGPO on MacOS using Crossover Games @ 60fps.

It is a bit of a pain, though, but someone wrote a basic tutorial on how to get it working. The biggest issue remaining once you had it set up is that every now and then, it’s in a state that when you challenge or spec, it doesn’t launch ggpofba - and tyou need to quit/kill GGPO, relaunch, and try again. Once it works, it works.

The second biggest issue is that you basically need to use the experimental blitter, which means no in-game chat (Reading or writing).

Unless you have a bunch of other work you’re in the middle of on MacOS though, Bootcamp really is simpler.

Crossover Games is basically wine, so wine probably works, I just have no experience trying to make it work.

edit: The way I did it was BASED ON (I didn’t follow 100%, I think I went with different versions of some of the things) http://ggpo.net/forums/viewtopic.php?t=2896&f=3 - your mileage may vary. There may be better ways, too, like using Wine like ShinsoBEAM! says.

While wine probably works odds are its a total bitch to setup installing wine is easy but for alot of online stuff you gotta do a lot of custom configing and know what your doing. I would go with duel boot or PM Fayk for more info on how he got it running.

I run GGPO just fine in VMWare on Linux. There’s a free version. It may be a 90-day trial or something but worst case you can sign up every 90 days.

Alright, tips are coming in thanks guys. I didn’t know about Crossover Games, I think I need to look into that, tough it sounds kinda complicated in your post. I think I’ll first try anything non-dual boot, maybe Wine will get me somewhere, otherwise Ill just dual boot with Windows, that shouldnt be too hard.

Anyone else got any tips?

Buy an old pentium4 put windows 2000 on it, get a apg card for 30-50$ thats decent and just use that for ggpo if you can afford a mac you can afford a p4.
Or if you don’t want a big clunky old pc in your house just invest in a decent laptop i got a lapton that runs any ggpo game perfectly for 300$ for when im not at home and its small screens about roughly 15.5 but its enough for ggpo trust me.

I know nothing about mac to help you so this is all the advice i got, And it’s prolly better off for you to get a laptop.
My home pc put together meself quite an investment lol.

I personally suggest these laptops because i own or have used them: 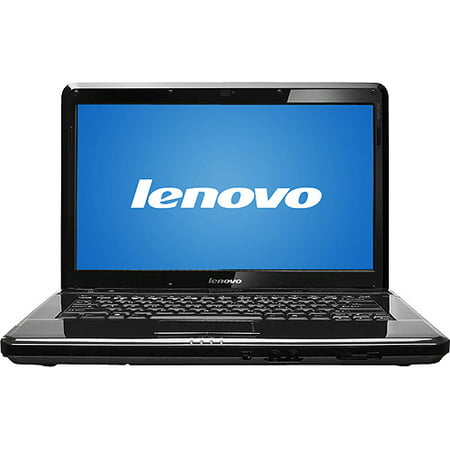 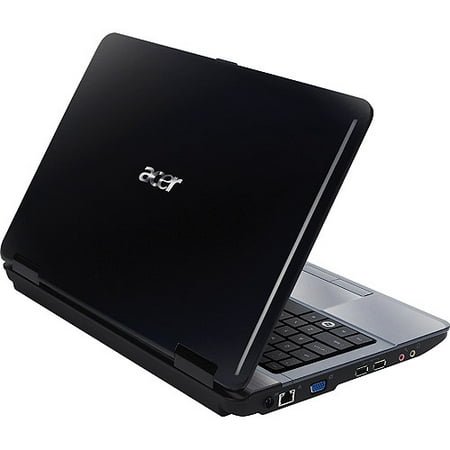 The first laptop i actually own.