I still haven’t watched the video. Did Yao Ming Jr get born?

I would’ve had to summon the soul of the divine Rock Bogart and have body slammed that man so hard the train would’ve derailed.

I say this as someone who understands going into a foreign jail sucks.

That is just another case of wrong nigga, right time.
Anybody else, he’d be losing quite a few pounds.

Before it bursts into a race war…didnt Asian people think white people controlled all the wealth and influence in America so thats why Asian parents pushed girls in particular to get with white men?

I just want to say, before someone gets it twisted…I don’t personally hold the same views as that guy - I actually believe very strongly that ALL Asian women are whores, regardless if they date white guys or not.

EDIT: Especially if you’re dating a dude like that. He looks like a centaur that got AIDS and his horse half had to be amputated.

This dude verbally got his 40 took and has the nerve to check with his girl multiple times to make sure she still recording. Then had her in the back of the video.

Carpet Lint spent all this time waiting for a Chinese hero to end the white man’s pilfering of his womens.

I think pseudo sammo hung was looking for something else. He repeatedly said hit him…while smiling alittle…
When skinny solid snake asked for indication of sammo hung’s pocket…he refused.
Maybe he thought super sammo was trying to get some funds…

Hm…maybe he started all of that with malnourished venom snake in hopes of gettin some funds.
I fail to see if he really started because of petite banana over there.

Dimsum Sammo was way too chill while talking all that shit to nice hair snake for it to be about petite banana.

Like honestly he is an ugly, weak dude, no wonder he went to taiwan to get with a probably very average taiwanese girl.

He looks like a fucking catfish had sex with don knotts

Found his picture online too. 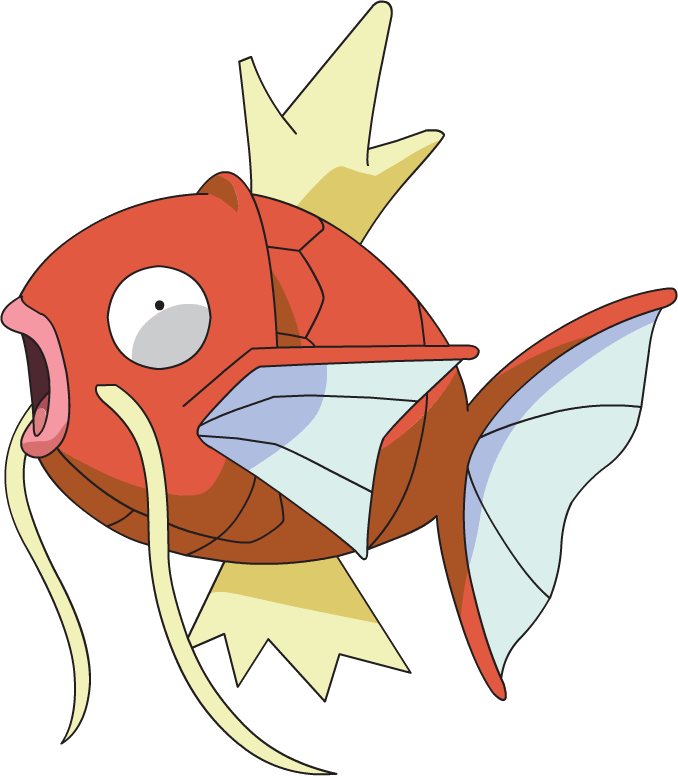 How did I know this was a Calpet Rint thread before I even clicked it on mobile?

No one with the punchline?

I like that he assumes that the dude tricks whores. No, no joke, I’d take that as a compliment.

“You make bitches work for you.”
“Thank you. Never knew I had it in me.”

I would’ve straight up punched that oatmeal cookie in the face.

The moment he insulted my girl, would be the moment he’d lost all his teeth.

The questions asked by the reporters in the video goes something like this:
Why did you have this argument?
Is it because you guys had had a (previous) conflict?
Why are you targeting foreigners?
Would you like to apologise to the foreigner?
Do you think you are innocent?
Did you know him previously?
Would you like to apologise to him?
Did you know you are embarrassing Taiwan?
Are you embarrassed?
Did you have a conflict at the MRT station?

Punching people when they pull that shit while satisfying never works out in your favour unless there are no witnesses and no cameras in which case go nuts.

The best way to deal with that crap is just to play along. Instead of getting offended, make it seem like what they’re saying does nothing to you. Tell him something like, “you’re right I am an ugly bastard, I got lucky,” he goes you don’t deserve her, you go, “that’s right, she obviously deserves the kind of hero who’d start shit with strangers on the train.” Ask him how to be a better man like him, be real ernest and insistent about it, ask a stranger nearby dragging them into it who they’d rather date. That kind of stuff.

This dude was trying to educate him. If the fat Asian cared about education he wouldn’t be a racist bigot. You don’t bother to teach him shit, that just makes him angrier and more offensive. Just let him make himself look more stupid.

This is what happens when your country doesn’t birth enough girls and then there’s a shortage when boys become men.

Well, I’m speculating Taiwan has the same restrictions as China. If they do, well, this isn’t surprising. Anyway, I’d have to channel @“The Epidemic” and beat this dude with my Chai Asian Girl Latte.

The real issue here is that game should’ve recognized game; asian dude needs to hit the pick up artists book more. Tiger moms didn’t crack the whip so their babies would lose bitches to the Tekken Kangaroo.

For shame. I would’ve been in the background chanting fight. Should’ve sucker punched that lil bish and been like, “You ain’t good at Jeopardy!”

I kinda know how this guy is feeling dealing with the Asian mofo. My GF has mentioned before people staring at us before and it’s something I tell her to ignore as I do my best to ignore it. Guess Asian guys seem to think it’s odd for an Asian girl to be with a Hispanic man.

When I was living in North Jersey it was pretty normal. Asians and Hispanics were quite fond of one another.

I would’ve straight up punched that oatmeal cookie in the face.

The moment he insulted my girl, would be the moment he’d lost all his teeth.

Jokes on you. He’ll pee in your coke.

I’m a Hispanic man and my girlfriend in Japanese. I wonder if anyone would say shit to us back in her country. I sorta doubt it because I’m tall as fuck and look like an asshole willing to start shit.