So after doing an obvious awful job at modding my TE with the Paewang, I had a hunch things wouldn’t work properly. First my joystick didn’t work, but then I flipped the harness and it did, and I wish that was the last of it, but it wasn’t.

So basically, the main buttons (X, square, triangle, etc. including start and select) don’t trigger an input, however I managed to make something happen when I just mash on multiple buttons simultaneously. Tried SF4 on PS3, and with enough mashing, I could accept my way into the training mode, to where I found that I basically could only trigger inputs by mashing and triggering all the buttons, and pressing individual buttons doesn’t work.

So basically, my Turbo and Home buttons, and joystick work fine, but all the other buttons don’t. I know these problems can be caused by almost anything, but I hope the previous paragraph of my experience can narrow down the issue.

And if I really did make my TE FUBAR, what’s a good replacement? I felt that the TE doesn’t really have good space for resting my palms (and the bezel just annoys me when I put my palms on it), and the new Hori’s look worse. The TE-S looks good, but it’s out of stock at amazon last time I checked, and they are the only ones that ship to Australia as far as I know.

I wonder if you’re related to Desk…

It sounds like you messed up by wiring your ground improperly. There’s a button(s) that’s closing the circuit for all the other buttons when pressed, so unless that button is also pressed none of the other buttons are closing their circuits. This will be impossible to help you with unless you provide a good photo of your wiring. 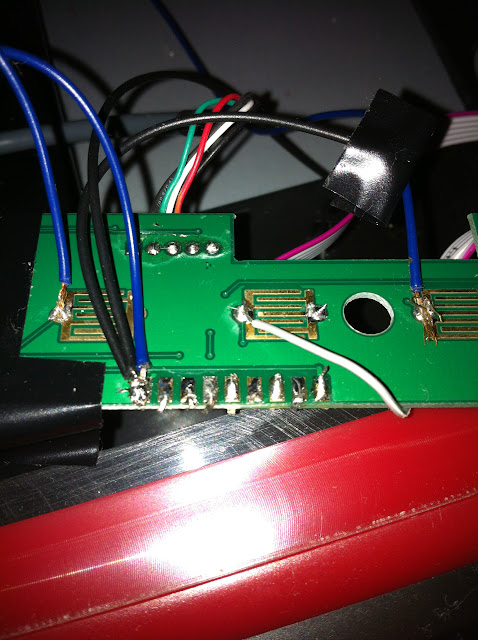 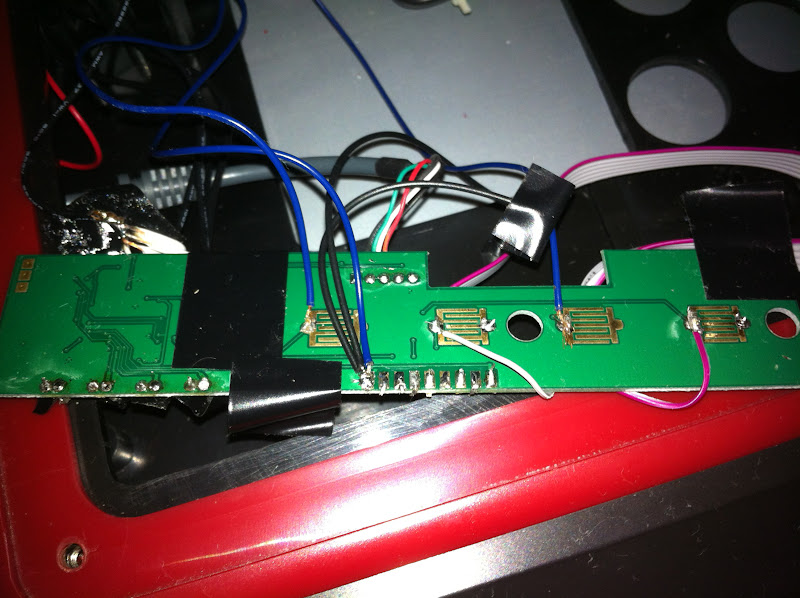 ^On this one, on those 8 button points, on the one on the very left, I have the common ground of the TE’s terminal soldered on the underside, and on top is the ground from the Turbo/Home buttons (the blue wire). The other two lack wires hanging out, I soldered to the ground of the start and select points on the PCB (the blobs of solder are still there as evidence), but later desoldered them and taped the ends with electrical tape, thinking that was the cause of the problem. 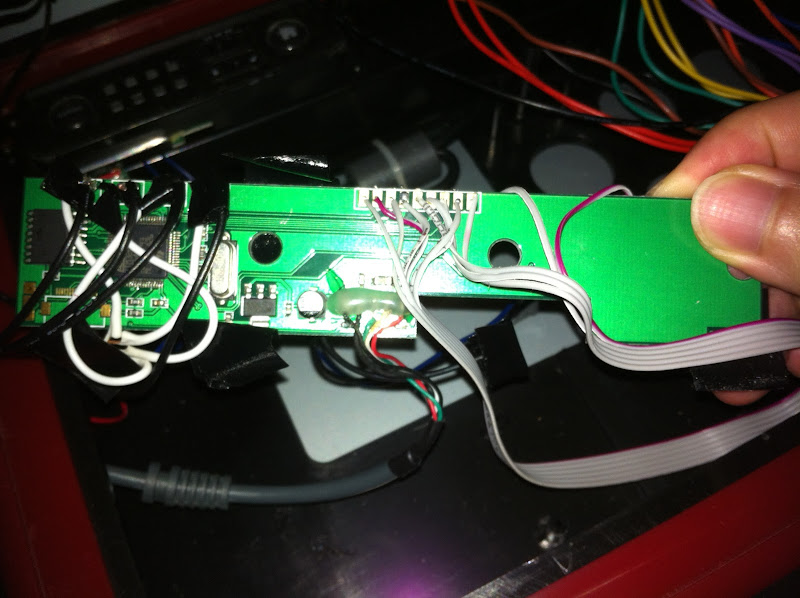 Sorry I couldn’t get a better underside shot, so this is the only one at the moment.

I wonder if you’re related to Desk…

Oh no, ripping off the name just occurred to me as I was tasked to create a username…

The blue wires to Turbo and Home on Paewang, those are not Ground.
Those are Signal, which are supposed to be soldered to.
Which you did do.

But you are not supposed to connect them to Ground.

But I still don’t know what you did actually.

The blue wires to Turbo and Home on Paewang, those are not Ground.
Those are Signal, which are supposed to be soldered to.
Which you did do.

But you are not supposed to connect them to Ground.

But I still don’t know what you did actually.

Oh no no, in a bout of laziness, I used only blue wires to solder on the original PCB. On the first and second photo’s you’ll see that there are 3 blue wires :S

And the Turbo/Home was never the problem, its all the main buttons that are…

I don’t remember seeing Ground being the second wire of the ribbon.
It is supposed to be first.

I don’t remember seeing Ground being the second wire of the ribbon.
It is supposed to be first.

My God… You are my god! You have freed me from weeks of mental anguish! I bow down to you

EDIT: Yup, looks like L2 and Ground were switched around… I will now attempt to fix it… soon we will reach a moment of truth.

My creation… it works!! I didn’t even have to do some weird grounding of the start and select buttons either!

Big ups to my men DarkarNights for narrowing down the issue and jdm714 for pointing out my mistake!

I remember when he saved many many days… now if your day is saved by JDM you are privileged!