How do you guys deal with online stupidity?

So how do you guys deal with online stupidity? It’s really the only thing that bothers me. I’d rather have full one-sided lag and face anyone who places top 3 at EVO than have to deal with ANY sort of stupidity.

You know who I’m talking about. The guys who know don’t really like the game but play it once in awhile and only play it because it’s some flashy toy to them. They know the motions and how to do LMHS MMHS but somehow they still drop it. Then they mash LLLLLLLLLLLLLL 50 times and then finally S only to miss.

At least when I lose to a better player I can say “Oh I lost. It was because he was doing XYZ strategy. I have to learn how to defend against that next time.” You can’t say anything like that when you’re dealing with someone’s randomness.

Just stick to people on your friends list or play people on one of the 24/7 streams?

Making excuses for your losses is scrubby.

I’m trying to get the 100 ranked wins achievo. I cringe every time I hit A on ranked match. What is the 24//7 stream thing?

Making excuses for your losses is scrubby.

Lolwut? I rarely lose to people like that. I’m normally just hitting them with Magneto’s beam for 90% of the match. That’s boring.

Learn from it. You can always improve and if something random catches you take note of it and make sure you know how to defend it next time.

Easier said than done. I try to take note of everything to improve my game. But when you play low-leveled people and then run into a high-leveled person, what are your tactics going to be? What do you know? Low-leveled tactics. I couldn’t care less about the W/L, I enjoy this game. But if you feel you know the basics really well and run into low-leveled people, you learn nothing.

How do we deal with it?

Easy, we make a thread about it, just like everyone else.

Lolwut? I rarely lose to people like that. I’m normally just hitting them with Magneto’s beam for 90% of the match. That’s boring.

Abandon your strategy and wait for’em to kill themselves.

Both are on XBL, don’t know about PSN ones, if you have PS3.

i try my best

Pick Hulk with Sentinel Drones. Anyone pressing buttons gets lit up free. 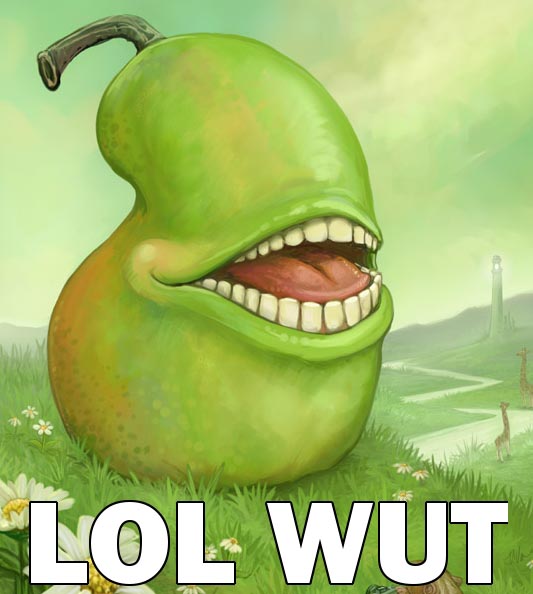 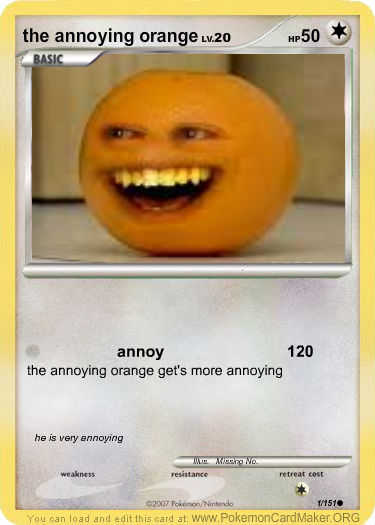 OT: I know that feel. Find someone who’s good and make them one of your live buds.

OP your question is tricky.
"they mash lmh/lmh/then llllllllls"
so ryu?
half the cast of UMVC3?
Just being honest, half this game is about creating that opening, by any means necessary.
Getting ranked wins?
I got the 100 achievement in less than 2 weeks. To be fair, I had 20 more losses than wins when I did hit it. Online ranked has always been a pain in the ass in UMVC3. To an extent, that’s what makes it more exciting than local circle jerking. You usually know your local scene pretty well, and especially if you have friends who don’t equate winning UMVC3 to winning a cage match IRL you have great competition and a good time doing so.
Online is just full of exciting moments followed by rage-inducing moments. I think I’ve fist-slammed my stick enough to break it, plus Capcom’s insistency that winning in a ranked match,

“Have a 4th lord fight a 9th lord… six consecutive times”
(in all fairness, the tables have merely turned on me)

but then there’s that satisfaction of the comeback, that taunting anonymous asshole who rubs it in your face, only for you to come back the next match and either opt to be the better man, or return the favor ten fold.

To kind of return to the point, I don’t see how what you’re asking is any different than back in the day when “pros” (quotations, kids) complained about button mashers. Online is better at recreating the “new challenger” arcade scene with a much wider variety of opponents than simply playing with friends or waiting for the next big tourny (which, chances are, you aren’t making OP)

I guess I could go on about how you should just shut up and play and people shouting “scrub” should just do the same, but where’s the fun in that?

I got beat today by someone who was just spamming Doom’s Beam over and over. That doesn’t make me angry at THEM, it makes me angry at myself. I feel like a complete jackass.

So you are complaining about the low level in online?

you beat people who dont have an equivalent knowledge of the game/ as good execution as you. That’s normal.

Where is the probleme?

people randomness is not a probleme. if they do something unsafe, you punish it. If keep the same safe pattern, you predict and punish. If they curl in a ball and turtle, you mix em up.

If you loose to basic player, maybe it’s because YOU ARE NOT THAT MUCH MORE SKILLED, that is too a plausible scenario :P.

I’m gonna let you in on a little secret of mine. Pick Sentinel. Crouching Medium.

Guys, this is a legitimate question. I run a bunch of different teams, and I go through his problems exactly. It’s like, oh, here’s a Magneto. 6th Lord? He must know some cool combos. Ooh, he hit me with a half-screen slide, let’s see what he does. Launch MMHS, OTG assist + H Gravitation, S MMHS, OTG Assist + H Gravitation, Tempest Well, at least he won’t be doing any dama—WHAT? 750k FOR THAT!?