It's about a dog fucking a mop

So a few days ago I download a bunch of old cartoon shiz to be played in the background. One of which was Rocko’s Modern Life and I remember dat shiz. Da Wallaby, Da Big Heads, Really Really Big Dude, all da rest. Good shiz. But I never realized there were so many adult jokes in that show. This kids show might hold the record for most adult jokes ever in a kids show. Oh, Chokey Chicken, that’s subtle. But dere’s dis one episode. “Clean Lovin” where Rocko’s dog falls in love with a mop.

First off the dog’s name is Spunky. I thought that sounded weird so it look it up on Urban Dictionary and see this:

In the episode, Rocko sees that his kitchen looks like ass and he be like: “I gotta’ clean this yo.”

Spunky is watching some romance shiz and then sees the mop and wants dat.

Then as Spunky makes his move dis happens:

Later, Spunky seduces the mop and takes it to the closet and you can hear squeak noises. It’s not like sex noises in your annie may’s, I don’t watch that shiz, I was looking up Vanessa Blue videos and an annie may of a tentacle rape scene auto played. And the (gonna curse) fuck noises of those annie may’s always sounds like a boot stuck in wet mud and then the chick squirts and it sounds like a cartoon sprinkler. Not like an actual sprinkler but like an over the top interpretation of a sprinkler you’d see like in Spongebob or Swat Kats or something.

Anyway, Rocko is looking for Spunky and he finds him with the mop.

Spunky jizzed on the mop. I never got that as a kid. My mind was blown today.

So Rocko sees that Spunky is obsessed with the mop and takes Spunky and the mop to a psychologist where dis happens:

The twist is that the psychologist fooks da mop.

Psycho dude takes the mop into the closet and you can hear the (gonna curse) fuck noise.

So in Rocko’s world, dood’s have sex with mops.

Den I see this shiz:

Omg what other hidden stuff have you discovered and are you 12 btw.

The greatness of classic cartoons. <3

Psycho dude takes the mop into the closet and you can hear the (gonna curse) fuck noise. 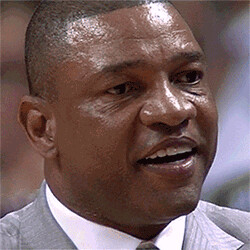 You really gonna give us a warning (on SRK of all places) before you type out an acceptable synonym to sexual intercourse?

The twist is that the psychologist fooks da mop.

shit sounds like that asshole odin still using 1922 racial slurs, or if he’s just too retarded not to, or comprehend anything, clearly failing to enunciate using his hillbilly intelligence, “i dont just know, any better, you know, me” maybe combining words when his southeast asian cambodian GF wants chineeses foodz for dinner. Small denominations of money paid to a local immigrant business, on the promise of an exchange for “good fook.”

He will say & think is the wittiest shit ever, dumbass mook. 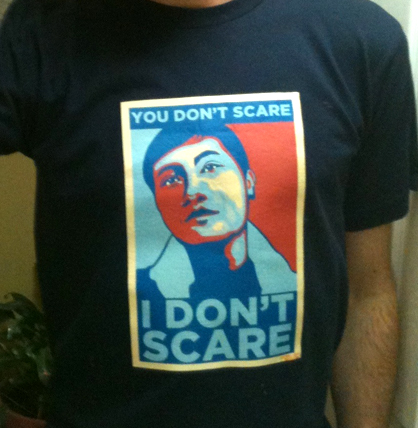 so with all that said
FOOK YOU
and the cartoons about horses you rode in on
oh animals living human lives?! EVEN WORSE – SHIT AINT EVEN A BASED JAM :mad:

I see we got are usual rush of new threads. . .

Tyson:Bison bit his leg. Lennox explained it to a judge. He had a look like he was going to bite me, my leg still has a mark!

Lennox Haseem Rahman too on that guy’s ESPN2 show, he didn’t know WTF to do lol, show disappeared fast after that, saw the video again for the first time since live, lol these heavyweights at a small ass table closer than the SFV players on stage today!

You’re not supposed to have bad words included in thread titles, you dumb fuck.

@WTF-AKUMA-HAX why are you letting your retarded cousin use SRK?

Oh OP, I can really tell you’re trying to fit in here. But fitting into SRK shouldn’t be something to aspire to.

I think this is the OP’s way of saying he would like a dog to fuck him with a mop.

@ WTF-AKUMA-HAX why are you letting your retarded cousin use SRK?

Well, which one of your furry fox fuckos is afraid of that MVC2 money match?!

OP has more in common with an animal named SRK’er, you probably showed him to the forum! yall neckbeard hairy ass -

Thats why yall think of yourself as not hairy but furry? Putting a skullgirls spin on things?! So go live in the woods with your foxes and woodland creatures already.

Trollz. This is how you do them.

in The Ren & Stimpy Show’s episode Space Madness, Stimpy’s space helmet is shaped exactly like a condom. was laughing when i saw that.

The sad part is it only occurred to him to do that after he typed out the ***fucking ***thread title.

Even sadder than that is the fact that I have the recycling song memorized in my head.