I beat some Akuma player the other day with Akuma. After a few matches he just ragequit. Felt good.

That’s why you don’t pick Akuma, because if you lose with him then you look like a fool.

Dude was a korean too, I thought it was lastscene at first but his Akuma was a lot worse.

His outfit looks like it’s made of suede or maybe crushed velvet? Just something really luxurious and fine. But with the sleeves torn off.

It happens often. We really don’t need to see lastscene beaten anymore. He’s not even playing the broken character properly, he’s getting wins by doing some thing akin to beating people by spamming buttslam with Honda and then doing some combos/pressing the advantage once he gets it, if he gets it. Just the air fireball is stronger than headbutt, he gets his advantage easier, and he can land OP combos and he has better than regular shoto hitboxes. Oh yeah, that gdlk runaway teleport too.

The key really, is that he’s not using his air fireball the way you’re “supposed” to, and as long as your character is maneuverable enough / has a decent closeup game its just a matter of being patient and waiting for him to throw that stupid random fireball that you can take advantage of. He really has nothing in terms of actual skill once you get him on his back except for random reversal. Lemme rephrase that. He has no knowledge about how to get out and regain an advantage except for getting lucky with a dp.

I’ve beaten him with chun, other players have beaten him with shotos/akuma, boxer claw and others. And there are a few videos of those floating around YouTube as well. He has many blatant holes in his play. And honestly, the more people beat him, the more Trollier he gets, and the more he learns how to cover his tracks from his losses. Notice these past 2 years he resets after every loss…? He didn’t do that before.

Go ahead. Fight him and beat him. I do it to test my chun about once a year. But you don’t need to post or brag about it. Honestly, these videos can get almost as annoying as last scene himself. It was cool and had felt satisfying to expose the troll the first few times, but now that everyone and their mothers know, we really need to stop beating the dead horse. Which died years ago.

Videos of people beating last scene in non mirroro are less annoying, but annoying none the less…

After having said that, I wouldnt be opposed to a video of someone 10-0 ing him with gief or Cammy :lol:

After having said that, I wouldnt be opposed to a video of someone 10-0 ing him with gief or Cammy :lol:

Is it wrong to pick Akuma if the other guy picks him first? I enjoy playing Akuma sometimes and that’s my only real chance without coming off as a prick. Philosophical sf question.

Imagine lastscene using the Shin Gouki hack. Wonder if you can use it on GGPO…

lastscene thread? we need a Jion Wansu thread n the cycle will be complete

lol, somebody post lastscene’s matches when he picks ryu

what about a match where lastscene uses ryu

Don’t have any but I’ll keep an eye out. He rarely uses Ryu and it’s nothing special when he does…

Actually his ryu is better than his akuma…

This is lastscene complaining about chess: 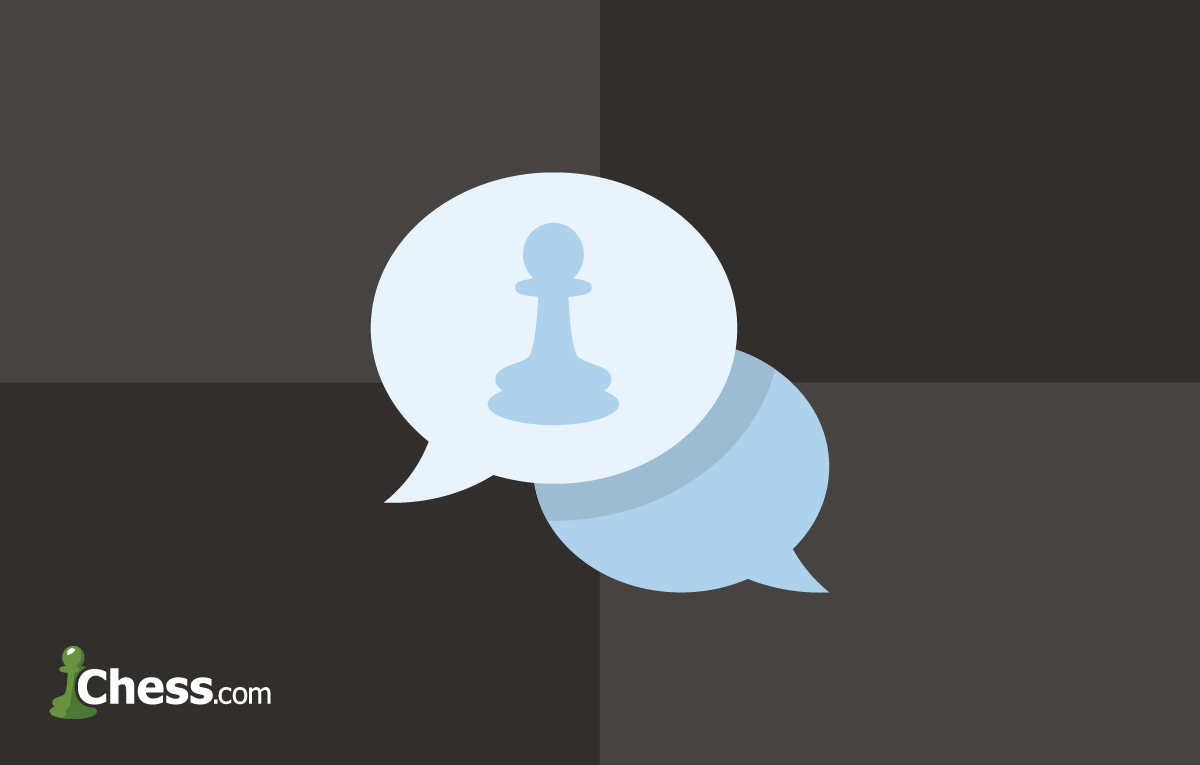 why that opening allowed ?? no way to beat it! is like cheating. Please dont be cheap player, have respect for chess: stop using the Queen's Gambit .... THIS VIDEO TEACH CHEATING: https://www.youtube.com/watch?v=bgVzgG1mQTE im angry. how can we...