Seeing how everyone agrees, no further disdlcussion is necessary.

I coulda sworn this was closed. Did they re-cast with Nick Cage as Black Panther?

Watching this thread for hilarity

…or at least that’s what I hope to hear.

Thank Dog there’s no poster on SRK who disagrees with this choice. After his stint in True Detective, there’s no actor better poised to take the role of a black comic book character in the Marvel movie universe.

Does this man the panther god gave t’challa the power to camouflage? If only GD had a resident expert on Black Panther.

You know who needs to be in this cinematic adventure? 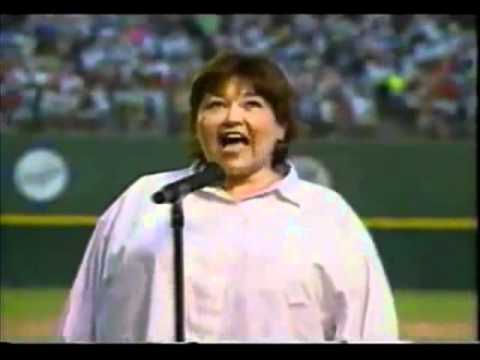 You need somebody who truly embodies BP from the comics, the perfect actor in the world for that role would be non other than Andy Dick.

Slap some shoe polish on him and thats BP personified.

day late a dollar short. so it will have to be taken from someone made this!

nobody even knows how to spell matt Mconhey’s name anyway.

& owKEN Wilson from SF2 is pretty sick. "HEY IM WALKING HERE"
was in Shanghai Knights, which, they didn’t even sword really…

Those are the times that we need WTF-AKUMA-HAX and his paint skillz.

but only someone will get mad at this - and dumb guys following that disagree, like lolmaoinsightfultheydont big big fan of mister T’s family over here

(because he is not good at discussion…!)

Speaking of getting off on that
This scared me

(thinking it happened)
People got the R.Mika they wanted
now they got the one they deserve = gets no attention from the rest of development from now on

yeah who’s playing that character for the whole life of the game
grinding her out, having fun losing all the time screaming out
in pain ultra murder whatever that name was psuedo masochist

of course
PHANtom PAIN’gle
but also, ya momma

in the age of patches, updated games
but he was saying that back then, thinking that in the old school console time to release software as is just once

too much time to patch, expansion game, put any fixes out there, not cutting losses by rushing a game to market, that will result in any sales, vs real market share -[/details] if they were smart they’d DLC charge $40 just for dumbass R.Weaka. Would anyone buy that? “The horse armor of DLC” or Strider company mock up copyright but license it out to junky games for greasy ‘those kinda gamers’ you want her, you pay the premium, like the rest of the characters the game is always about aren’t enough for those ppl. They only buy SF anything if that weird character is in it. 0 story after how many years because its a shallow design. Cheesecake, can’t even compete with Cammy/Chun/Sakura. How she gonna fight Bison with her flying peach buttslam doing 0 damage.

Put a damned Rival Schools character in SKEET Fighter V. The biker gang young adults might fit the theme they got going, industrial hoopity hooplah electric, not just boring Batsu everytime either. One of those girls had the ninja mask and a weapon, Zaki? Skull on her Motorcycle helmet Akira in the fatigues, spiky gloves. Or of course just put lame Juri in another outfit, kick a shoe at you VTrigga, invisible divekick teleport, or roll on the floor under a fireball.

WTF is going on in here and Black Panther was cast a while ago.

This seriously scared the shit outta me. Please don’t do that again…

yo it would be better if LL Cool J was the Black Panther. His action packed performance in Deep Blue Sea was really good and I could see him being the best for this role.