Luffy went on another burst of twitter uploads and no one made an Urien MU thread. So, it needed to be made. Urien is one of the toughest Mika match ups due to the range of his normals. He can keep you out really well. Even Ryu needs to close in on you at some point. Additionally, he can neutralize Mic due to the way his fireball mechanic works. So Mika army, this is one of the most important match ups we need to join together against. Any tech against Urien?

Yeah, Urien is a pain in the neck. Maybe the hardest mu to Mika next to Guile and Laura.

In the following video (around 18:50) Fuudo shows a useful tech against Urien’s ex Chariot Tackle (though its time seems very tight)

Fuudo is showing off that EX Chariot Tackle isn’t a true block string at close range and has about a 1 frame gap to mash something out. Most EX reversals work and it seems V Trigger can squeeze in and trade also.

Punish on Urien’s wake up vt (tech by Luffy) 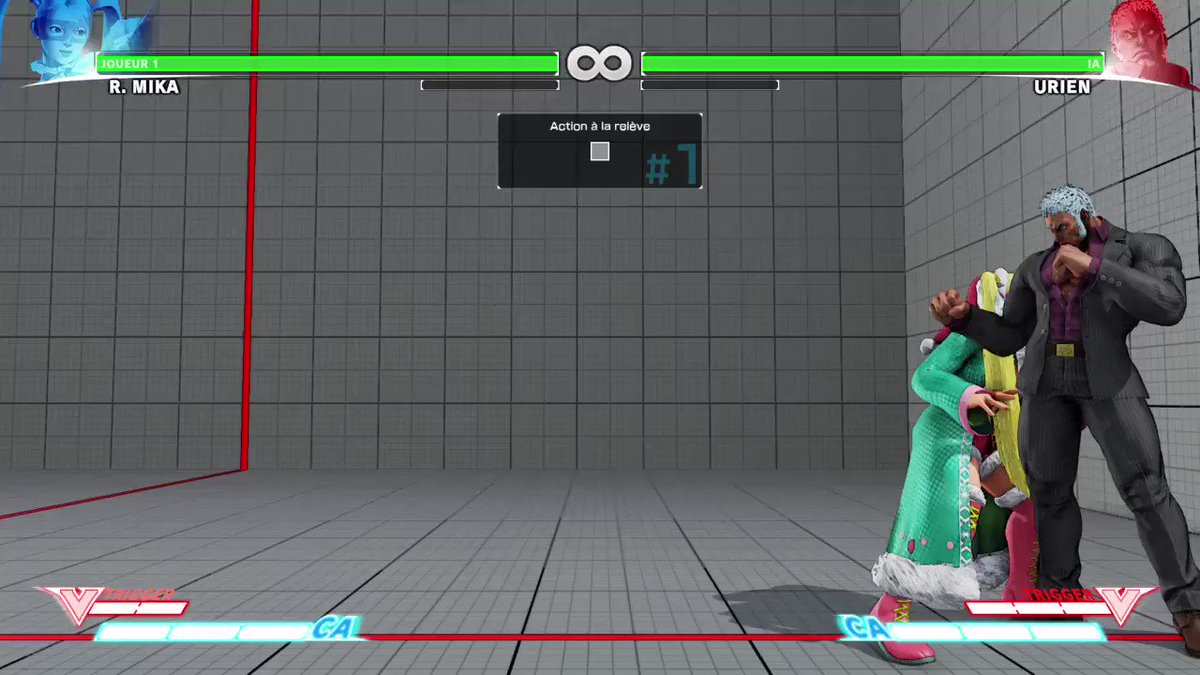 Punish on Urien’s wake up vt (tech by Luffy)

Lol, thats the same vid I posted. How did you manage to get the tweet preview. I tried like 3 different things and it didn’t work out.

I’ve just noticed this man.
About the preview, I just copy and paste the link. Srk automatically shows off it.