90-Year-Old Richard Donner Will Direct ‘Lethal Weapon 5’ But Confirms It Will...

Not sure I would be down for a part 5…

I am. Bring it on. I wanna see a high-speed chase using Wheel Chairs. THEY AIN’T TOO OLD FOR THIS SHIT!!!

If he was gonna do another film, it should be Superman.

I thought he retired lol

Mel Gibson didn’t look too bad in Fatman, it could work. Don’t know what shape Glover is in tho

I mean always sunny did it

A movie that takes place during a COVID-19 pandemic.

I think Hathaway will grow as a great actress all of her career. Like I can see her getting more challenging roles and still be active past 50 years old

Anybody watch that show called “Evil”? Just started, it’s dope how they mix horror and tech. They dangle that mystery of is it a Supernatural threat or is it something more man-made. Stars Mike Colter top, btw

My friend suggested it and binged thru it and enjoyed it.

Haven’t had time to finish, last episode I was able to watch was rough. The one with the baby…gonna hop back on it if I can pry myself from gaming long enough

Sylvester Stallone muscles in on the superhero genre in this exclusive... 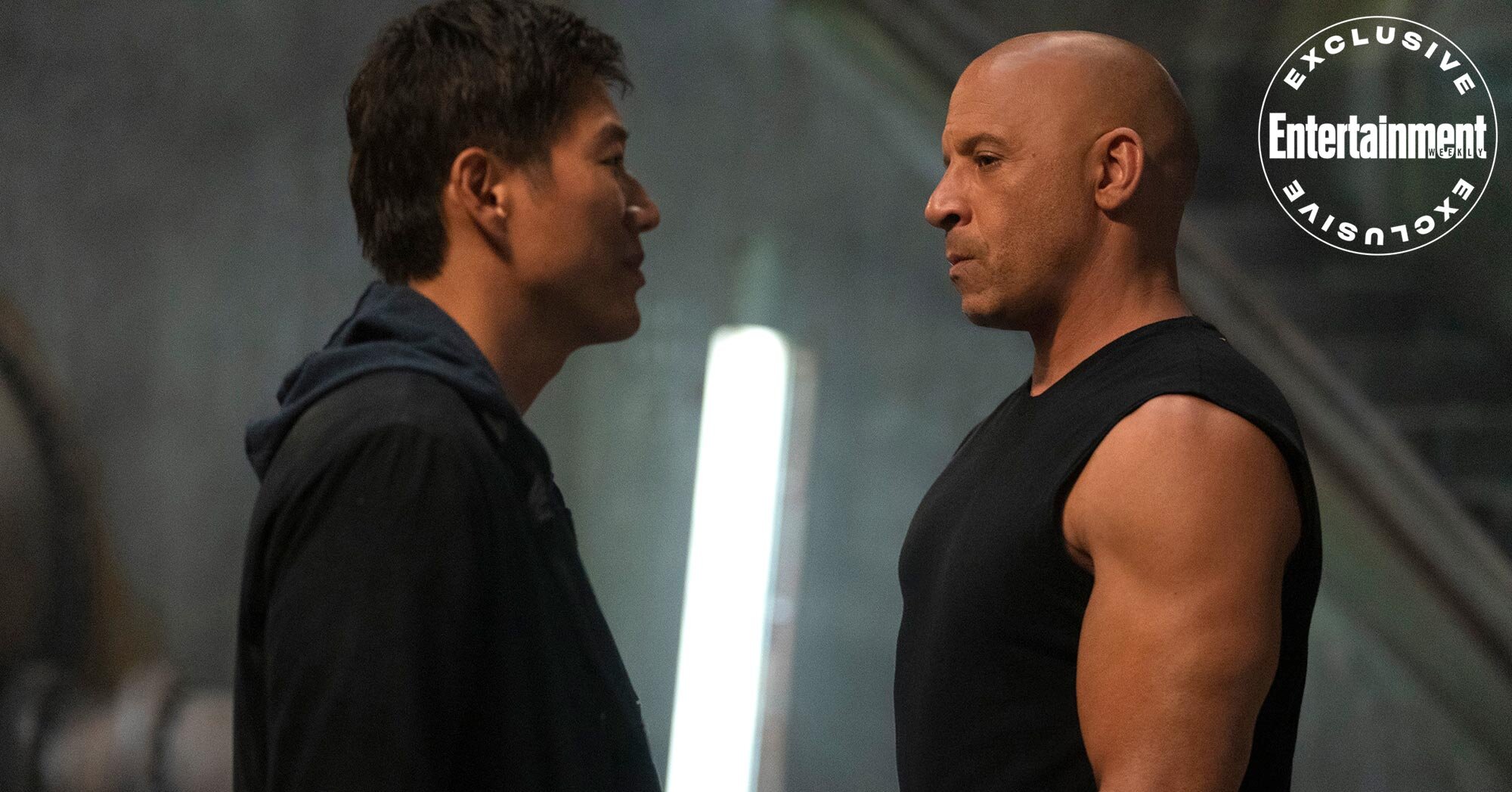 Vin Diesel on 'Fast 9,' Han's return, and space: 'You haven't seen anything yet'

Vin Diesel shares an exclusive new look at 'F9': "It's going to be a special day when that audience is back in the movie theater."

That’s quite the cast…

So I’m watching a video essay on the Harry Potter films. And I find the fact the first four books were licensed in 1997 interesting. Because I assume Snape wasn’t fully fleshed out by then. So the casting of Alan Rickman more than any other actor sans maybe dumbeldores just because of the Grey that character goes is interesting. Like imo the whole series could have gone sideways with a bad snape. Because he starts out as a dick… Then appears to be a villain then in the end he was more of a good guy than any other adult outside of maybe uncle Wolfman in the whole series. I’d argue he was even more of a good guy than possibly Dumbledore.

The only good thing I remember about the last two books was Harry finding out that his dad was a bullying asshole in school. This was a great mirror of what Harry had experimented his whole life. The series had so many ways for redemption but went in a shitty way

The last two did alot imo. The twist on the prophecy was hugggge to me. Everyone had locked Harry down as the chosen one from jump ignoring the fact there was actually another child who fit the exact same scenerio. Harry was the cool kid amongst outcasts so they ignored the other possibility. I personally thought that was such a cool twist.

As a kid the twist of Snape was a huge deal. I also think one of the Weasley twins died in the second to last book.

I think the last two books had alot of takeaways… His dad being a dick was interesting. But that was the least of the big reveals I took 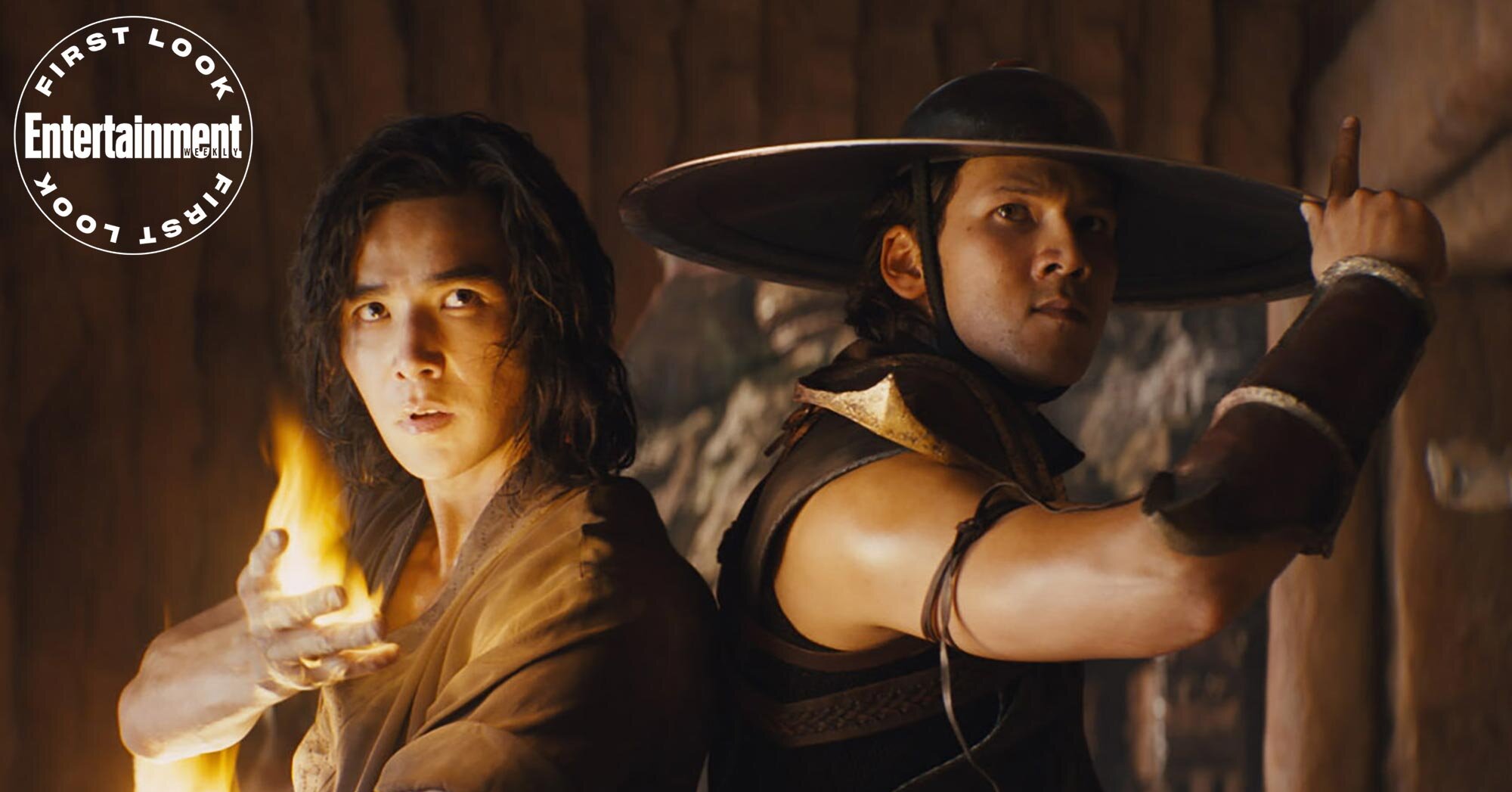 'Mortal Kombat' first look: Inside the R-rated reboot, fatalities and all

See the first 'Mortal Kombat' photos, showing off the R-rated reboot, Sub-Zero vs. Scorpion, and a wholly new character from Lewis Tan.

Are they trying to make scorpion into a hero before his turn?