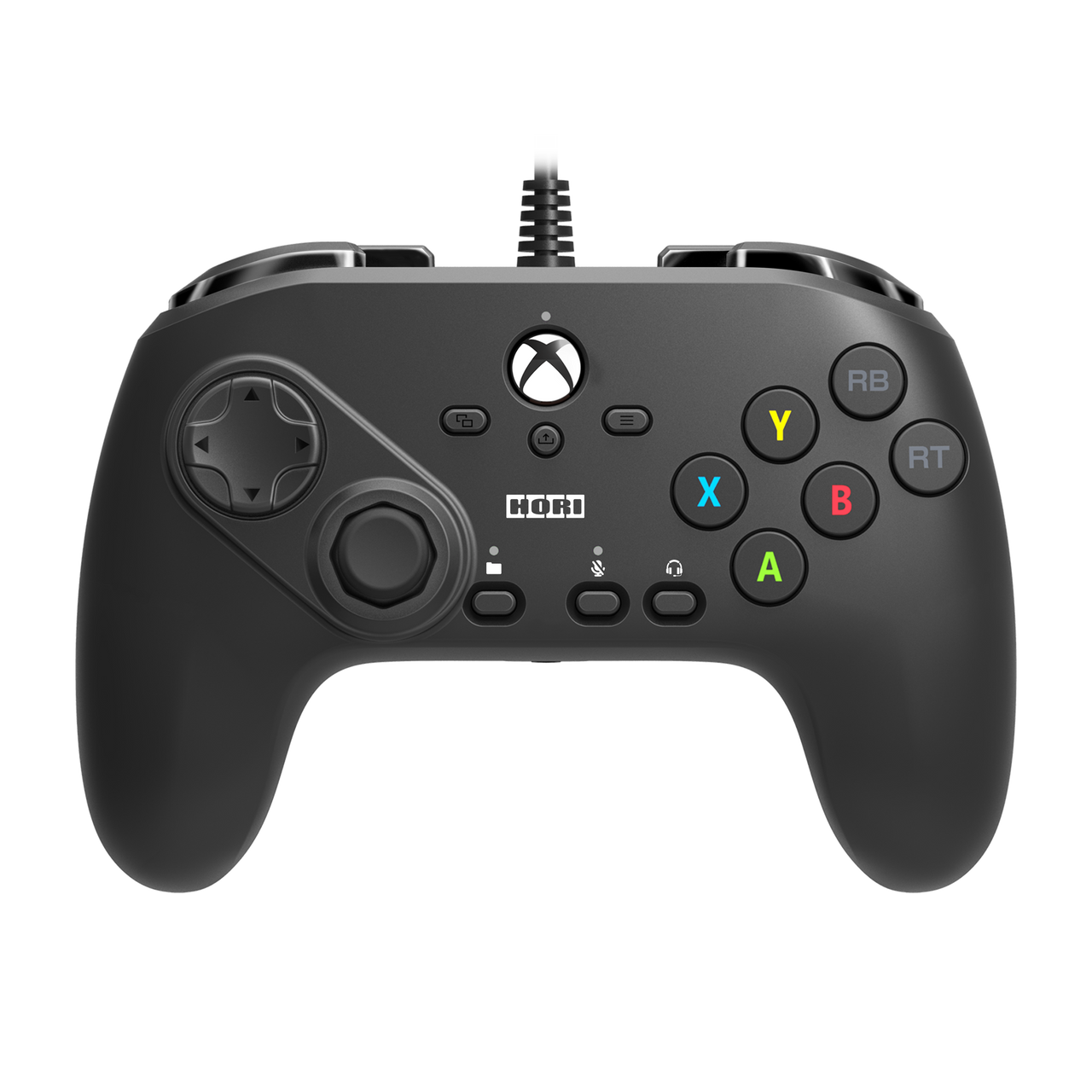 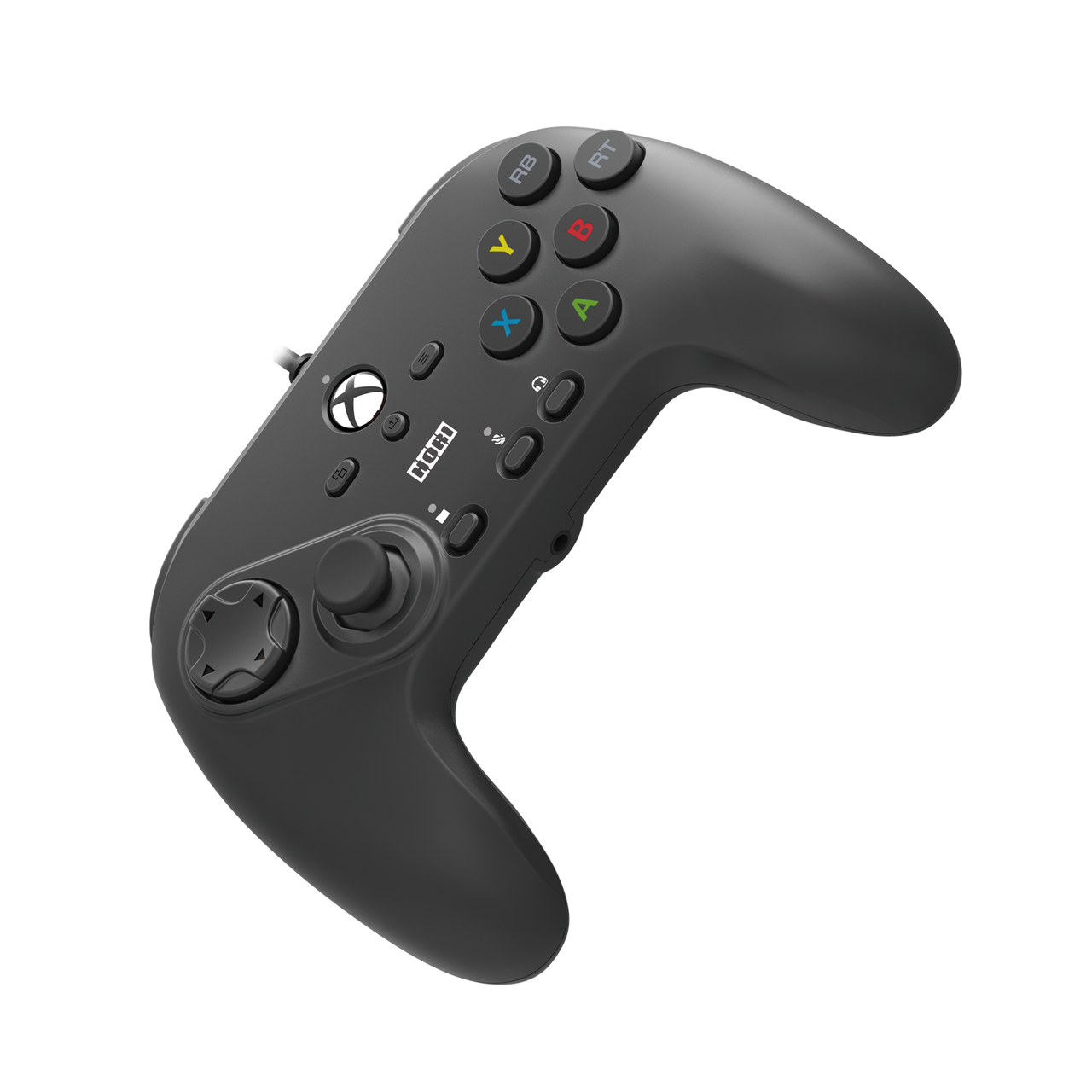 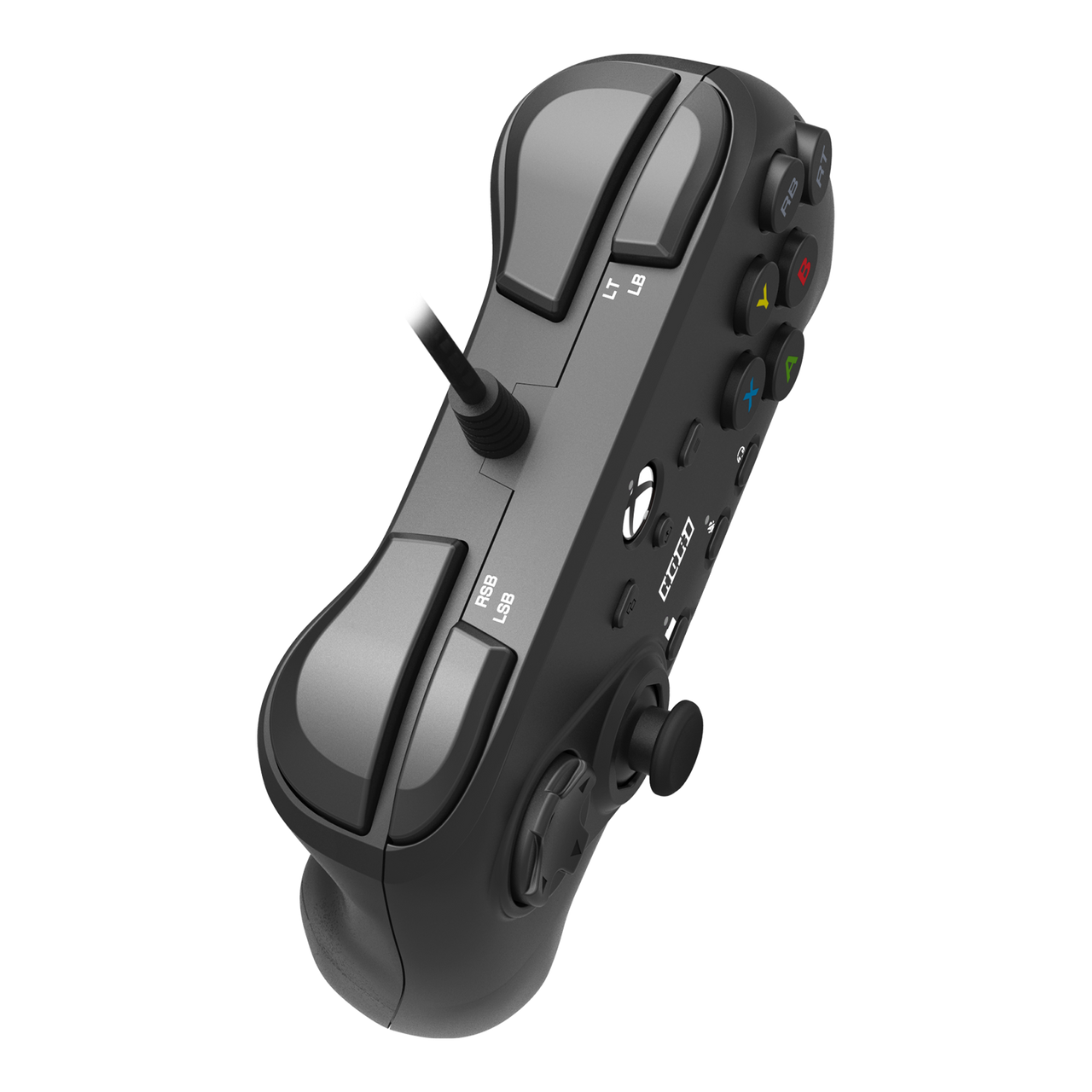 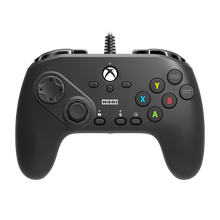 Oh, so that might be why the older fighting commanders are sold out of stock at most major retailers! I hate to say it since I have not tried the controller, but I am personally worried a little by the new design.

Two things about it give me pause for though. The first is that the directional pad, which is the most important part of a fighting game controller is more reminiscent of an xbox 360 directional pad than a Nintendo directional pad. The Xbox 360’s directional pad was, for most of the console’s lifespan and across multiple model numbers, considered one of the worst ever made, whereas Nintendo’s directional pad for their older consoles (N.E.S., S.N.E.S., N64 and the various gameboys) is generally held to be the gold standard, albeit with some people preferring Sega directional pads. Now I am not going to say that Hori’s prior directional pad design was perfect, because I somewhat disliked the way the upward curvature of it could occasionally dig into your thumb sometimes when compared to Nintendo’s flatter design. However, I would maintain that it is the best design of any controller made since the Sega Saturn. I hope and pray for anybody buying this controller that this is mechanically more like an original HSS-0101 Sega Saturn controller’s directional pad than the 360’s controller underneath.

The other is that I personally dislike handles, because it is easy to grip them too tightly and get a hand cramp. Some controllers are better than others in this regard: I like the flatter Gamecube Dol-005 controller’s handles much more than the original Dualshock design. I have difficulty believing that these handles could be better than the contoured grip of the Fighting Commander 3 and its variants, but here’s to hoping it’s everything handle lovers want it to be. It makes sense though, when I consider that after trying the 8bitdo SF30 pro, I felt that the placement of the thumbsticks and lack of dimensionality cramped the controls, and the extra space handles can give a controller mitigate against that.

Both of those factors combined remind me of the Hori Fighting Commander 4 Pro, which was quickly discontinued while the PS4-044 continued to be produced. Granted, the biggest complaint about it was that the rotating directional-pad was too easy to break, but I can’t help but notice that there was a brief fad for asymetrical grips that quickly faded too at that time (P.D.P. and Madcatz introduced similar grips around that time, but I have not seen another fightpad of that style since).

The controller looks fine otherwise, but it is somewhat of a shame. The Hori Fighting Commander PS4-044 is my favorite controller, so I hate to see it finally discontinued, especially since the PS3 mode worked nicely with older direct-input games. However, not by too much since I have more than enough of those. I just placed an order for four XBO-013U controllers from the last place which seems to have it in stock earlier today. (If anybody is wondering why I would buy 4 controllers, it is for the sake of having extras for use with multiple consoles, or games that can accommodate 4 players, like Bomberman). Granted, I am not sure that the XBO-013U and PS4-044 are being discontinued, and I have even seen at least one website claim it that they have some PS4-044 controllers on backorder, but I would rather not be caught off guard and seeing the price spike up if Hori decides to cease production.

That means Hori would not have much of a chance of gaining repeat customers by maintaining the same old design since customers would effectively already have it. They need to try something new if they want to keep selling fightpads to their core customers for the Series X and Playstation 5 because of that. It also allows them to differentiate their product from PowerA’s Fusion fightpad which seems to be preferred over the old Fighting Commander, and possibly repurpose the molds for the new switch fighting commander. It may also explain that product’s sudden existance after generations worth of Nintendo negligence on the part of Hori: Nintendo never had the Fighting Commander 3 shell before, and they do not have an imminent refresh coming up, so they can introduce that design to Nintendo enthusiasts to take advantage of whatever equipment and processes they have to design that shell without directing sales away from the new products for the new consoles, and wait to see what Nintendo plans before deciding to switch designs.

To things end on a positive note, since I do not really mean to be disparaging, despite how it may have initially seemed, Hori generally makes a good product and at a glance, it does not seem like the finish or build quality has suffered much if at all. Additionally, it is probably is better to have a separate thumbstick than to rely on a switch to mimic a directional pad, just in case a game uses both for some reason, or needs real analogue control for some reason. However, when I think that the image of Smash Bros. springs to mind since 1: Luigi has a taunt which does damage in smash Bros that is activated by the directional pad, and 2: Smash attacks and dashing work by sensing how quickly you tap the stick, and the stick also controls how quickly you walk and sometimes the angle of your aim (I think). Then again, Hori already has those imitation Gamecube controllers for Smash Bros. specifically, so that might be another reason to port over the stickless design to the Switch rather than start off with the new one right away.

[P.S. I made a few typos and forgot to mention that the XBO-013U was Xbox 360 compatible, which I consider somewhat important too. Looks like the store I bought it from is already out of stock though. Also had to make a few minor corrections.]

As an owner of a Hori FC for PS4, this looks really good. I might pick this up if there isn’t a PS5 version of it coming out.

A PS5 version is coming out for sure, it might just be taking them more time to obtain the sony license. I don’t know about that d-pad, the headset button also seems to be too close to the A button.