Interesting. For 5040 yen it seems a bit too cheap for it to have Sanwa parts…

Google translation:
In arcade feeling of game center the PC game and the arcade stick ?JC-AS01BK? which can operate PlayStation 3, in the middle of June it sells [erekomu] at price 5,040 Yen. As for corresponding type and OS, PlayStation 3 and Windows 98/Me/2000/XP/Vista. Interface PlayStation 3, both PC becomes USB connection.

JC-AS01BK, disposing the cruciform lever, the button of 10 and does running fire setting the Auto/Clear button which it is easy to grasp. The weight of 1.4kg and equipment of the rubber foot for prevention of sideslip to the base, low feeling of arcade environment is brewed with the sense of security due to the center of gravity design. In addition, setting for the maniac becomes possible from the beginner depending upon the installation of the extended software which is included in CD-ROM of attachment. It allots the operation of the taste and it loads also possible macrofacility, the running fire setting function to every of button and the keyboard emulation function etc which it makes the various games correspond widely. Furthermore, the extended software of attachment does not correspond to 64bit edition Windows Vista and PlayStation 3.

but the jpn retail price is only $40 USD, if it’s moddable its a winner to me… except for the whole usb only thing.

It’s basically a fugly version of the VSHG with a HRAP1 button layout.

Pay for what you get. But it don’t look that bad imo. Just a stick you can mess around with and not give too much of a shit about. If its $40 then that’ll be just over 20 which is indeed shit cheap.

If you see the big picture below it is not a Sanwa joystick (do not think it is Sanwa buttons either).

*Elecom Ltd. (The headquarters: Osaka City Chuo Ward and president of a company: leaf rice field order rule) can operate PC game and PlayStation® 3 by the arcade game sense of the game center, and puts arcade stick ?JC-AS01BK" in low center of gravity with the weight feeling on the market newly in the middle of June.

?JC-AS01BK" is a game center sense, and the arcade stick that can enjoy the transplant version arcade game for the personal computer etc.It can enjoy the arcade game of the PC version and the PS3 edition while it is in home because it uses it even if the USB interface is adopted, and it connects it with not only the Windows machine but also PlayStation® 3 to one’s heart’s content.

?JC-AS01BK" is “Low center of gravity design” to amplify the stability in addition to the weight feeling of 1.4kg, and it equips it with the rubber foot for the slipping sideways prevention in the bottom. As a result, the play of the fighting game and the action game, etc. with a violent movement enables a very high operation of the stability.
The operation button that surely obtains the touch of the tip of a finger is arranged by the layout that draws a soft curve, and it is …a familiar design to whose hand with a cross lever that grips easily… finished. Moreover, the body of a black color of a calm Matsu key of G produces a further weight feeling.

A variety of operation settings that respond respectively for the mania for a middle person for the beginner are possible by the installation of the enhancing software included in CD-ROM of the attachment. The discharge successively function of each button is set, and it corresponds to a wide game by the keyboard emulation function besides the macro-function that can allocate the command of the favorite in each button is installed. Moreover, the button setting can be customized to the button arrangement of the favorite besides a standard setting when shipping it.* 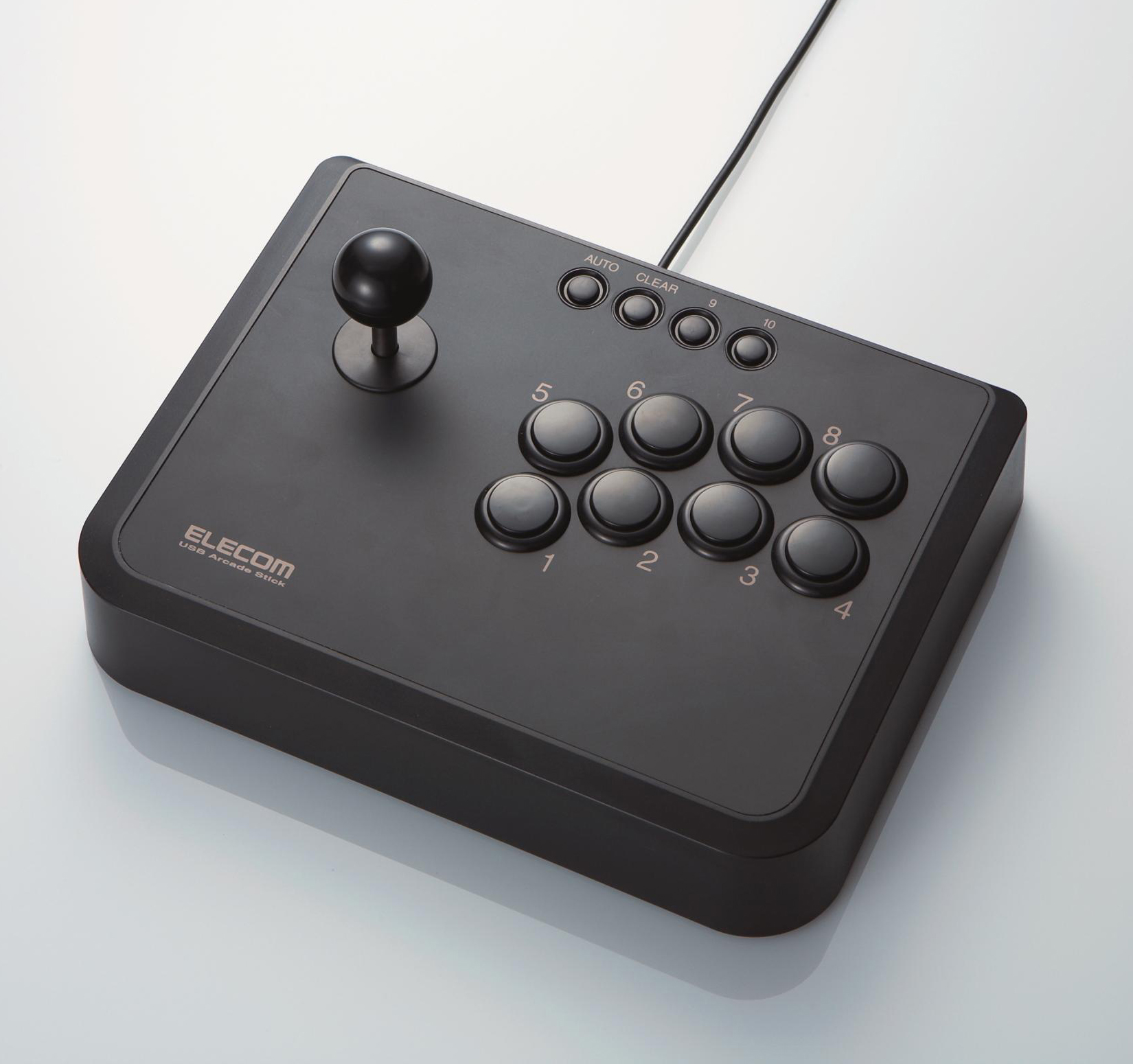 I wouldn’t buy it because of the autofire button and crazy supported macro modding and stuff.

I don’t need those, and I think that the people who do need em’ are lazy not-so-hard-working people looking for easy ways to win and brag about it.

I don’t want to sound like I’m mad or anything, it’s just that if I buy that stick and people know about it, they can say that theres a possibility that I cheat and use autofire or macros. In other hand VSHG has no such things(at least not autofire), so I can be all proud!

that button layout is hella wonky.

That’s one hell of a weird button layout o_O

sheesh, and i thought the VSHG button layout sucked, but at least you could change the QDs around to resemble the normal ps2 button layout.

^I got one earlier in the week for modding, cost was US60 shipped via fedex.

Waiting on snap ins to arrive from lizardlick before I start.

The stock parts are a garbage hori stick, and controller pad buttons.

The PCB looks hackable with a common ground for the buttons.

The stock parts can all be removed with a screwdriver.

A JLF should fit into the hori stick spot after removing the surrounding wall and enlarging the holes on the JLF so they can fit on. I’ll probably do this and confirm tomorrow.

Button holes will need some minor filing from the looks of it.

It has cheap sticky feet that peel off on the bottom.

It should be possible to fit a PCB into the case bottom below the buttons once you remove the plastic in that area.

here is some pictures from the Elecom stick.
Dont know if they are the same. but hay. at least its something to look at 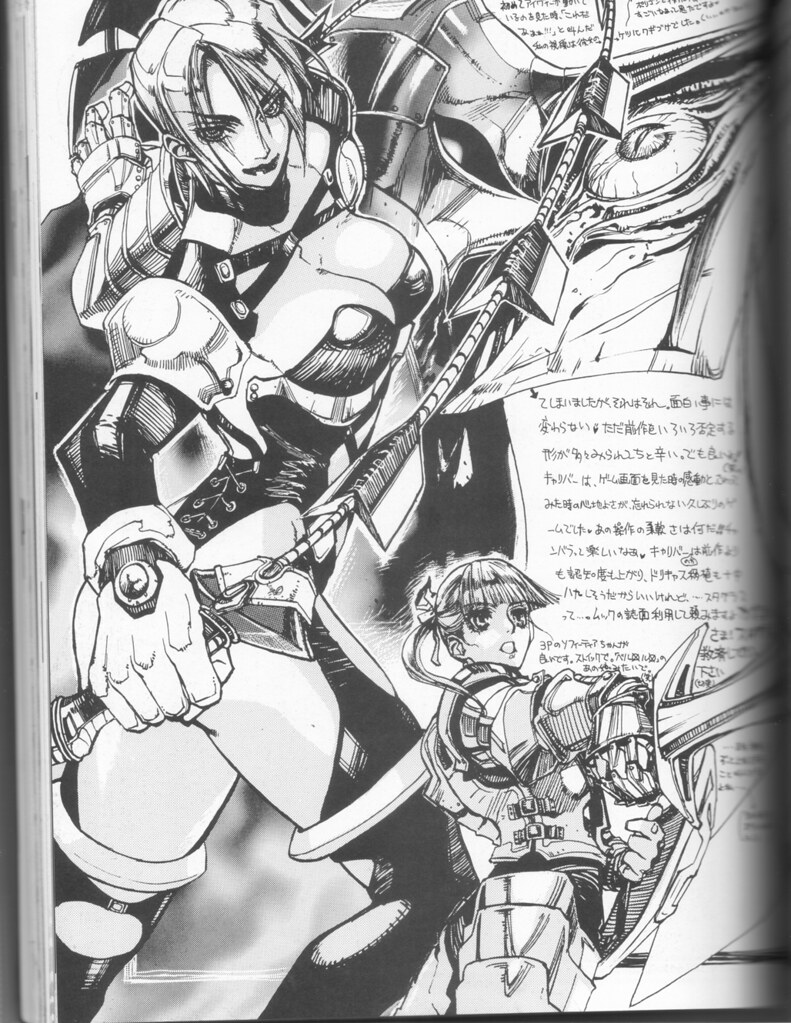 They are realy bad, the pictures dosent realy tell much. but they show some of the inside.
Hope that you (BBSF) will take some more/better pictures of it, before, under and after the moding.
Dont let down the community ^___^ 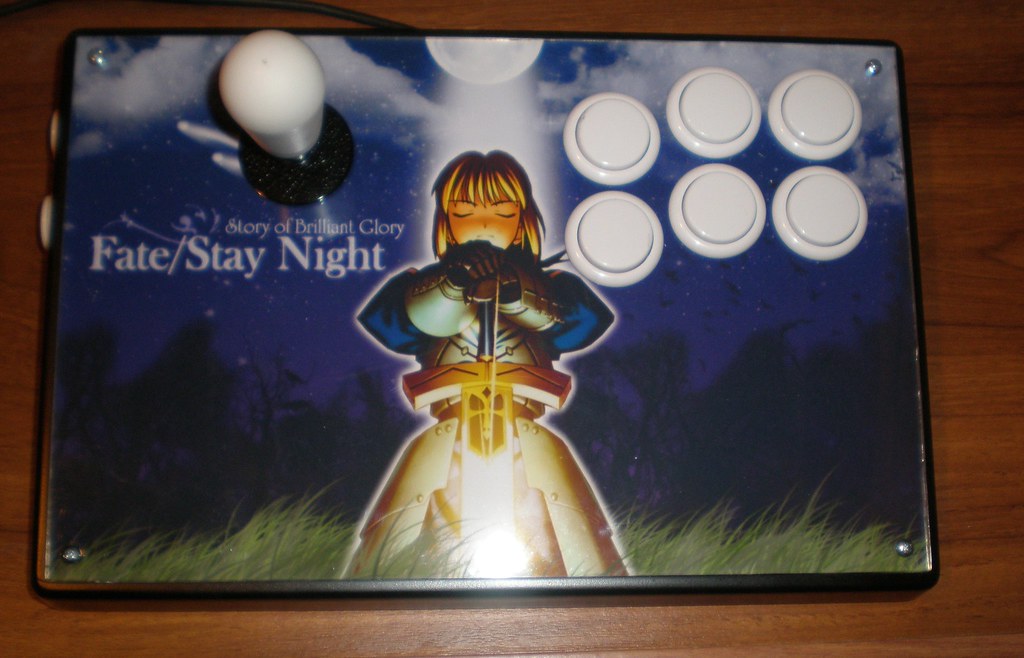 that looks hella cheap 30 bucks for a decent looking case:pray:

nice, hope you will ad some more pictures when its finnished.

though i have a few questions:

How do you plan to attach the JLF in the case?
what size are the butten holes?
what size is the stick hole?
Did you have a chanse to test the original PCB any? if so whats your verdict on that?
allsow, it dosent look like the larger portion of the PCB “the butten part” is required, can one just solder ones butten directly to the smaller PCB without the PCB going bananas

if the small PCB part can be used sepretly and actualy works like it should, then the stick in it selfe is well worth the 30$ only for the PCB. and probebly a great case.

Hope to get some feedback soon.

PS. Sorry for my poor English

How do you plan to attach the JLF in the case?

I’ll be routing out a piece of mdf to go into the case with holes for the screws and stick shaft for arcade accurate stick height, you can get screws in under the pcb on the jlf which fit into the screw wells. The case + plastic screw wells end up being around 10-10.5mm so I’ll be sanding down the wells by 1mm once the mdf part is done.

what size are the butten holes?

A smaller ring inside the rim is at 28mm, this can be filed away to expand out to 30mm. Very tight spacing between the holes, I placed screw in’s on top and clearance between the edges on some holes was as low as 1mm. Note: Filed using toodles method for the doa4 stick, filing off the tabs, then rolling the file around 180 degrees 10 times while turning the case 90 degrees after eachset of 10 until back at the first one. Then did 2/3 rolls while switching afterwards till button fit. Don’t need to file the lower plastic portion completely off, can leave 1/2mm around the edges.

what size is the stick hole?

21/22mm, like the buttons a small amount can be filed off to extend it to around 24mm.

Did you have a chanse to test the original PCB any? if so whats your verdict on that?

I won’t be checking out the PCB till at least the weekend, as no access to a PS2 right now. Will also check on PC.