Hi I’m doing a street fighter champion edition hack … I found Dracon’s notes, which made a hack called “sheng Long hack” and “punishment” are the versions that he released.

Well I’m doing what I can with the notes that he left inside the roms … and my question and the following:

Dracon says that in 2442C of rom 22 (if street fighter roms 21,22 and 23) this is the palette of the colors of the “hadowken” and ok, based on his notes and with some attempts and errors I got some changes in the colors of the hadownken … well I get gray, yellow and green …

And it really works !!! but would like to understand how to get new colors, of course someone could measure any tips !!! How to work the colors of CPS1 and 2 boards??? thanks!!! ; ) 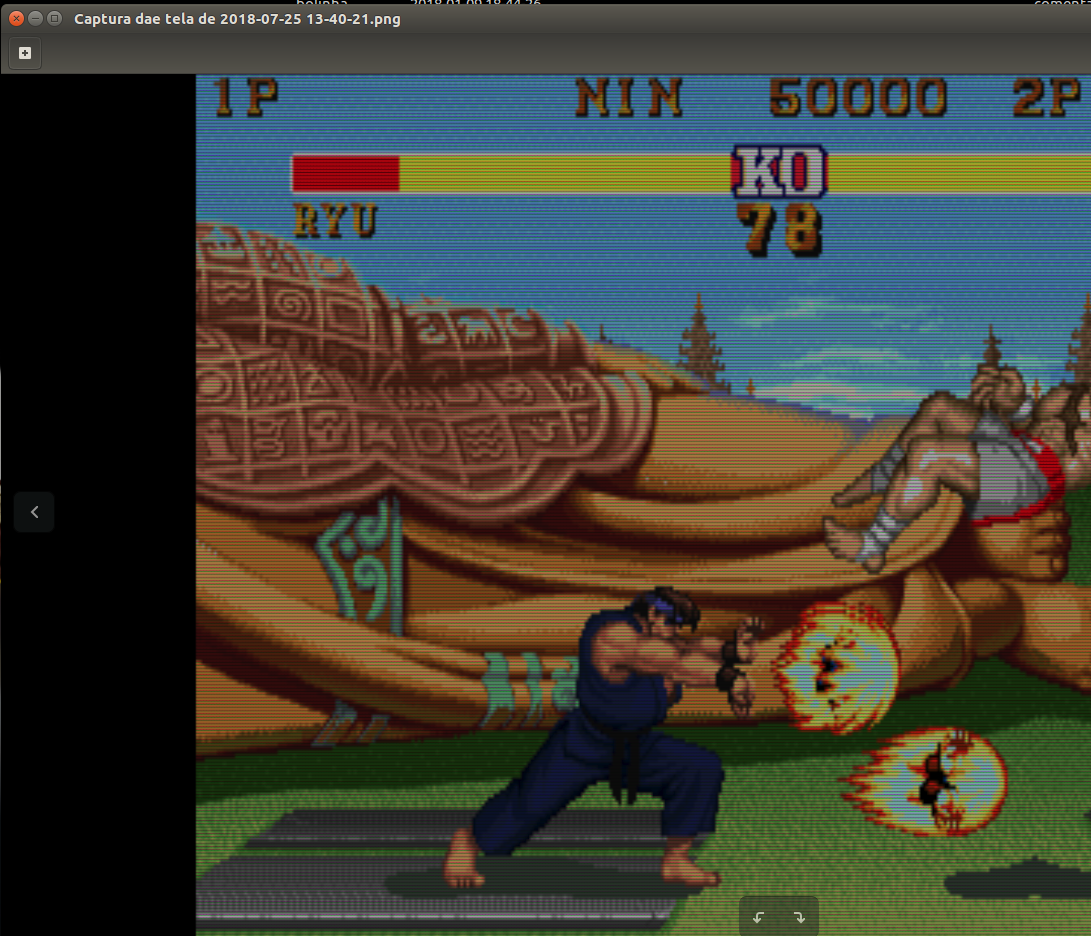 and here the code… https://i.imgur.com/9d4Dwm2.png