Looks like Windows 8 will allow PC users to play against XBox 360 owners.

Wonder if Capcom will release a patch to allow PC versus 360 on SFIVAE 2012 ? 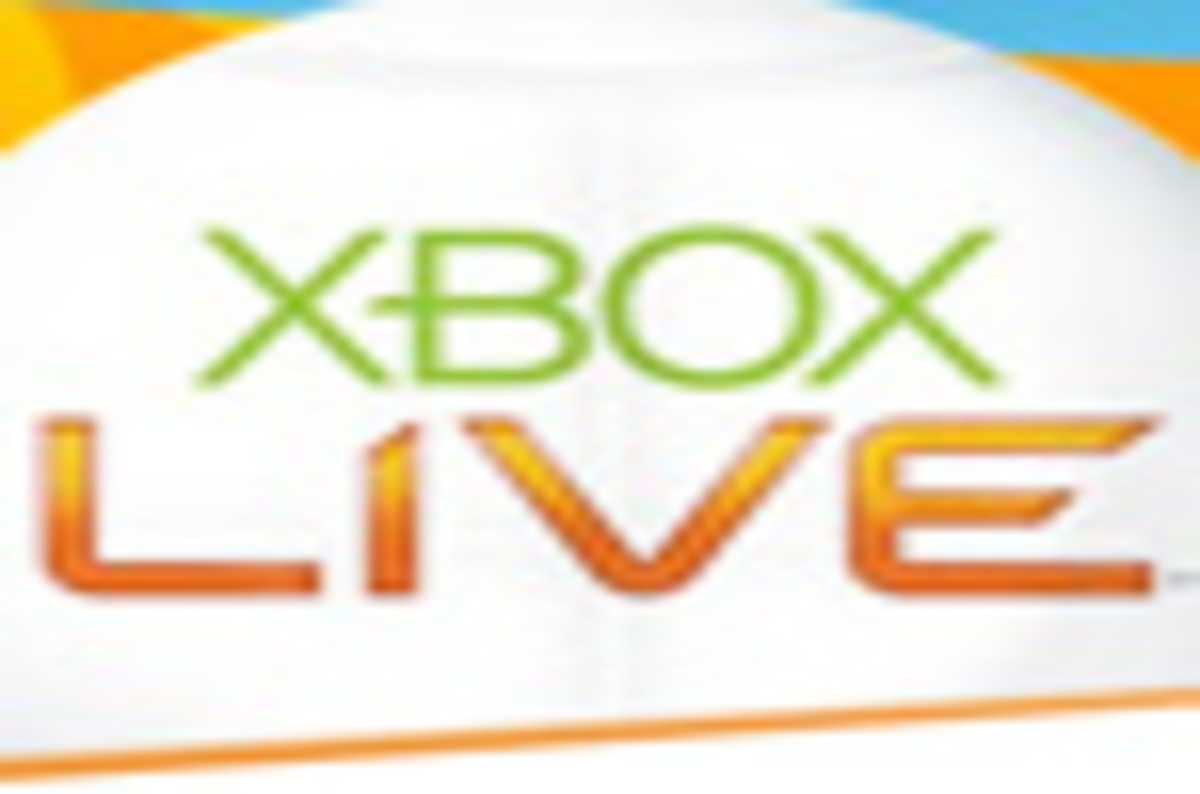 That would be pretty bad ass if it happened since playing on the PC is a lot more of a joy, graphically speaking, than playing on the 360. I doubt it will come along soon enough to work with AE 2012 though. This would probably be something that would be built in or patched in for SFxTekken though.

Cross-platform play is already a part of GFWL functionality, most just don’t choose to implement it. Whether Win8 will change that … who knows.

Sort of on topic (I guess??), but does anyone have much experience playing across all three platforms, or at the very least PS3 and 360? This is in NO WAY meant to be a lame system comparison other than questioning the online functionality for fighting games. I’m paying for an XBL subscription, while the PS3 is “free”, yet my experience with XBL has not been good at all. The majority of my matches start out where everyone is green, and then after the first round, whoever I am playing typically drops down to yellow and I’m constantly missing frames, dropping combos and eating combos because block registers way too late.

I’ve been thinking about getting the game for either of the other platforms since I know for a fact that it’s not my internet, but I’m not about to dump money for the game and whatever else I need (maybe a stick for the PS3) without knowing if there are truly any differences. It just gets entirely old trying to learn anything and never being able to tell if it’s actually player issues or technical issues. I know that I do not have nearly the same amount of headaches offline against other people, but I really only go to events every other week or once a month, so I’m stuck with online for the most part.

Because…? You don’t like competition? You just like singling people out? You get your kicks out of the idea of preventing others from having fun? You want to round up PC gamers and put them in a camp to keep Xbox’s playerbase “pure”?

His statement is a little vague, so it could mean any of your assumptions; or he might just be worried about some kind of infrastructure snafu happening that makes XBL matches even worse than they already are.

i doubt this would happen. how would capcom force you into buying 2 versions of the game if they let PC play vs xbox

i doubt this would happen. how would capcom force you into buying 2 versions of the game if they let PC play vs xbox

I don’t own an Xbox but I have a PC and PS3 I am sure I am not the only one. This would help sales more than hurt. There already is a lack of players on PC because of the number of people on.

They could have done it already or even patch it in. A handful of games already did xbl cross platform. Shadowrun is the first one that comes to mind, but shooters will never work out when console kids can’t use a mouse. Fighting/racing games would be ideal for it imo because there isn’t a mouse advantage.

Because…? You don’t like competition? You just like singling people out? You get your kicks out of the idea of preventing others from having fun? You want to round up PC gamers and put them in a camp to keep Xbox’s playerbase “pure”?

Online play has enough issues as it is, variable framerates and all that comes with an ‘open’ platform make things worse.

Being bottlenecked to the slow disk load-times of the Xbox would try my patience.

Being bottlenecked to the slow disk load-times of the Xbox would try my patience.

Word. And 99% of the players I play on GFWL are pleasant and the games are generally as unlaggy as you can get online, I do not have these experiences with Xbox Live.

Own a PC, owned and sold a PS3 and 360. Players on PS3 are ruthless or cheap, 360 players have a etiquette and without sounding like a geek I’d be happy playing 360 players. PC players range from keyboard fools (easy PP if you care about that shit) onward to some high level players.

Dear lore I will buy win8 just for that.
PC playerbase is still going strong enough to love, but god it would rock to double that base.

I only own a PC sf4:AE so i cant speak for 360 online gameplay quality.

but I cant imagine it being any better than PC.
I understand the differences, I know that the playerbase on 360 is twice as large which means higher numbers of skilled players.

I just mean, I cant imagine the experiance being any better or more smooth than it is for PC.
before :AE, PC version had more issues with older PCs slowing own 1 in 10 matches,
but it slowed it down fairly, so i couldnt say it was unfair.

but with :AE the match ups are also based on PC quality, so thats almost a problem of the past.
I cant imagine the lag being any better anywhere else now.
I would be surprised if the 360 online experiance was as reliable as the PC version.

I hope it is, and i sure hope the playerbases are allowed to merge.
I will be enjoying sf4 for years.
and then 5 years after that, ill probably get bored and come back.

we will need the players.

I hope this happens. All of my friends that have Street Fighter have it for the 360; I’m the only person among my friends who has a PC that is a “gaming machine.” As such, I can’t practice with them online at all. I kind of wish that they’d just update the game though…unless it’s relatively cheap to update your operating system from 7 to 8. I’ve heard it’s kind of difficult to do though…

Yeah, I’m a noob when it comes to that sort of thing. Nonetheless, it’s nice to know that this may be possible in the future; it’s nice to have more players, especially since you can mute them if they’re being (insert colorful words here). I just hope that the connections are as good vs 360 owners; the matches I’ve had online that were laggy have been few and far in between. Barring the occasional online jerk, it’s a wonderful experience.

but I cant imagine it being any better than PC.
I understand the differences, I know that the playerbase on 360 is twice as large which means higher numbers of skilled players.

…I can barely find any local connections when playing the PC version (Toronto, Ontario, Canada). It’s worthless to me.

Edit:
If anyone who lives in the Toronto area has a different view of the PC version can you please post it here. I would like to know if my PC is the problem. I am not talking about finding matches. I want to know about local matches specifically.