Robbing Banks for the CIA

lol this would make a pretty entertaining movie 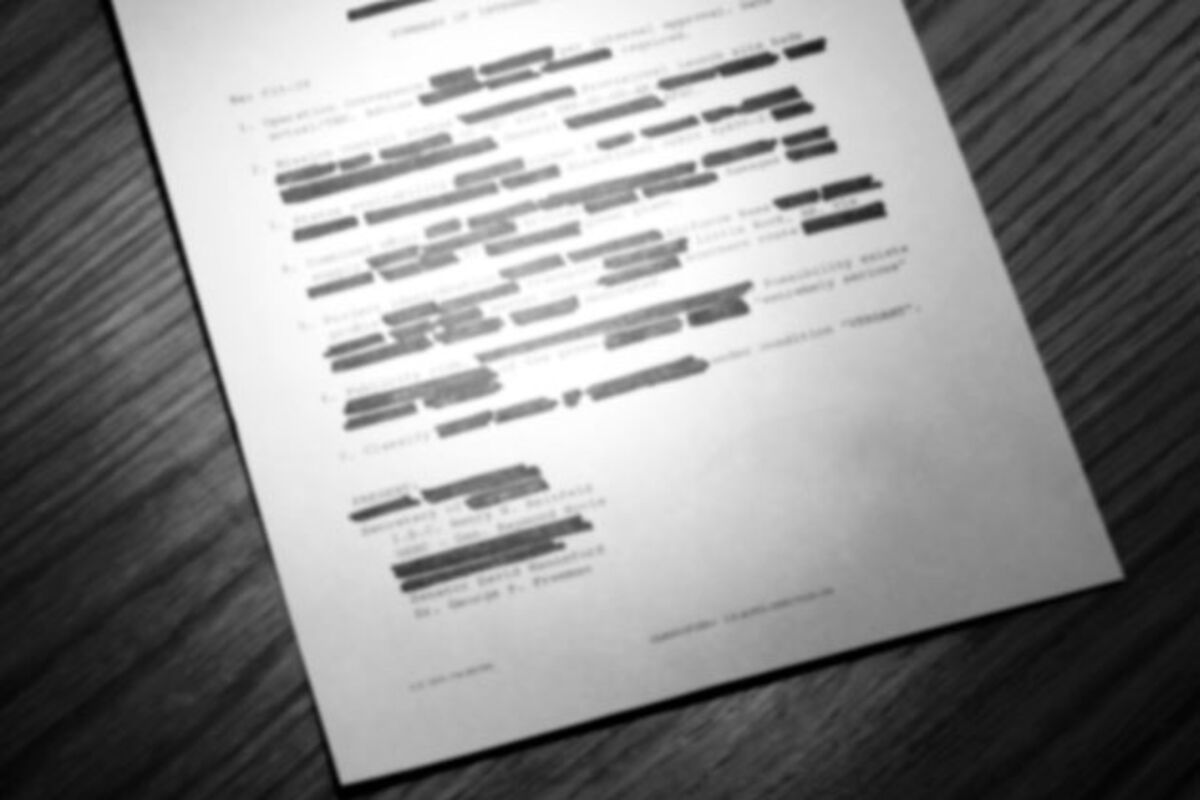 In Virginia's Fairfax County, Robbing Banks for the CIA

A man claims he was hired by the government to rob banks. Could he be telling the truth?

“If I tell you, you’re not going to believe me,” Torres said. He was crying as he told them an incredible story about being recruited by the Defense Intelligence Agency to participate in a secret operation testing the security of Washington-area banks. He said he’d been assigned to rob a half-dozen banks over four days. And he told them about Theo, the man who hired him and gave all the orders—even though Torres had never met him.

In my home state, god dammit.
We must be trying to challenge Florida or something.

Just…wow. I like the part where he’s basically home free now.

The mastermind behind this covert action: 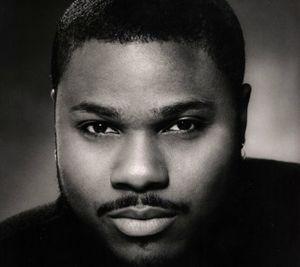 Love how Brady stuck with the lie all the way till the end.

i urge people to read the whole thing, its long, and very interesting. wow is the most i have to say to that craziness.

but, ummm, how the fuck did he just get 3 years of supervision at his mom’s home after all that shit he did, NOT TO MENTION 3 PRIORS. you’re telling me a broke 20 something male with 3 priors to this same exact type of shit, who gets busted for impersonating a government official, 3 counts of bank robbery, not to mention misleading police officers with info to aid the escape of the fake robbers, got good enough lawyers to have the government drop all charges except forging a judges signature, and just slap him on the wrist and say okay go back home, oh plus you will probably GET ALL YOUR EQUIPMENT BACK.

the whole story sounds ridiculous and its true, but whats crazier, is by the end of it, i was like,uhhh, i dont know who this guy is, but either hes a fucking genius, or maybe he is working for someone. i mean even spooky didnt get his fucking laptop back after canada cup, and you telling me this guy might get all his shit back after this. lol

not to mention,i wonder what was on the hard drives. we will never know. but no seriously, i bet if i tried that exact same fucking scenario right now. im going to jail for decades, EASY.
**
"Brady could have faced up to five years in prison for forgery, but the government is recommending he be sentenced instead to three years of supervision in his mother’s home. He’s agreed to seek mental health treatment, and he’s back in Matoaca. He may even get his seized computers and the encrypted Operation Downstrike documents back. "**

If you guys don’t get it “Theo” did work for someone associated with the government.

If you’re smart you get someone to do something for you.

If you’re Aizen everything goes according to plan.

The government does some super shady shit. I’m not a conspiracy theorist at all, but I can acknowledge that every now and then, weird shit goes down.

In my home state, god dammit.
We must be trying to challenge Florida or something.

Not too hard to believe really given the part of the state it happened. Pretty much everyone in Northern VA works for a federal agency directly or indirectly via contractor.

Okay, but something like robbing banks should still raise some eyebrows when you hear it. I can understand the money was a factor, but still. Warning bells and all.

So…do you arrest Torres for attempting to rob a bank, or for being completely stupid?

any of those its a crime

I’ll admit, I just skimmed this, but this plot needs to be a movie. I wonder who they’d get to play the parts.

I’ll admit, I just skimmed this, but this plot needs to be a movie. I wonder who they’d get to play the parts.