Redefining the industry is the greatest ways!!!

With this, people can actually reduce the risk of injury and can also forge a greater level of enlightment!!

Samurai Warriors 4 is getting and Empires version, which adds more of a strategic element to the hack-and-slash title.

"Samurai Warriors 4 is getting and Empires version, which adds more of a strategic element to the hack-and-slash title, for PlayStation 4, PlayStation 3, and PlayStation Vita, Koei Tecmo announced in this week’s issue of Famitsu magazine. [Thanks, Hachima]

Samurai Warriors 4: Empires will add more strategic elements than ever, Koei claim, including a new “Resident Domestic Administrations” feature. There will also be a room where you can work on developments and issuing commands to the military commanders by configuring their placements, making it much easier than before.

The story of the game will advance as you take suggestions from military commanders, and depending on the affinity between the military commanders that have been placed in the battlefield, there will be different effects going on in the Resident Domestic Administrations.

Samurai Warriors 4: Empires’ concept is is “the ultimate land-conquering Musou,” but rather than being able to force your way through with powerful military commanders, it will be balanced in a way where you must carefully prepare everything through internal affairs before having the action take place."

this is SENSATIONAL!!! With Samurai Warriors 4 Empires, this is really ahead of its time, it’s really like what fighting games would eventually
evolve into. Maybe someday this will inspire capcom to make a Street Fighter Empires where people live lifestyles, can create their
own character and identity and custom moveset, get married, have kids, and dominate the world!! And on the side, make sure one’s faction has ample supply of glorious napkins. _

Did anyone actually enjoy playing this game? (Besides you)

I think I have found my default response gif

But yes, Capcom need to make an SF RPG game. Pick Ryu and wonder the globe looking for challengers whilst also avoiding Akuma, or M.Bison in pursuit of worthy body replacement whilst also looking for new recruits for Shadaloo and parts to make his psycho engine.

Capcom, make it so.

more Samurai Warriors 4 Empires media, redefines action strategy further!!
Soooooo AWESOME!!! I mean come on everyone, that has to be one of the most must play
experiences, at least for creative players out there. 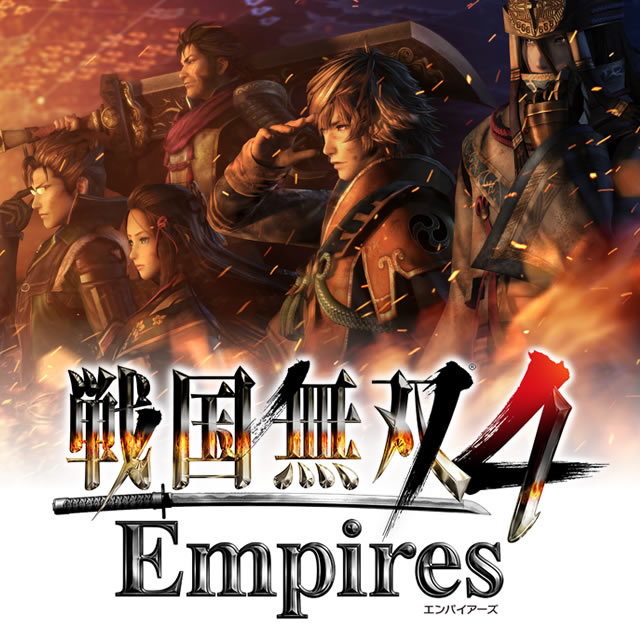 Famitsu has gone up with its online preview of the newly announced Samurai Warriors 4: Empires. The Empires series is one derivation of the Warriors series. Its a fusion of country conquering with action packed large scale battles reminiscent of the... 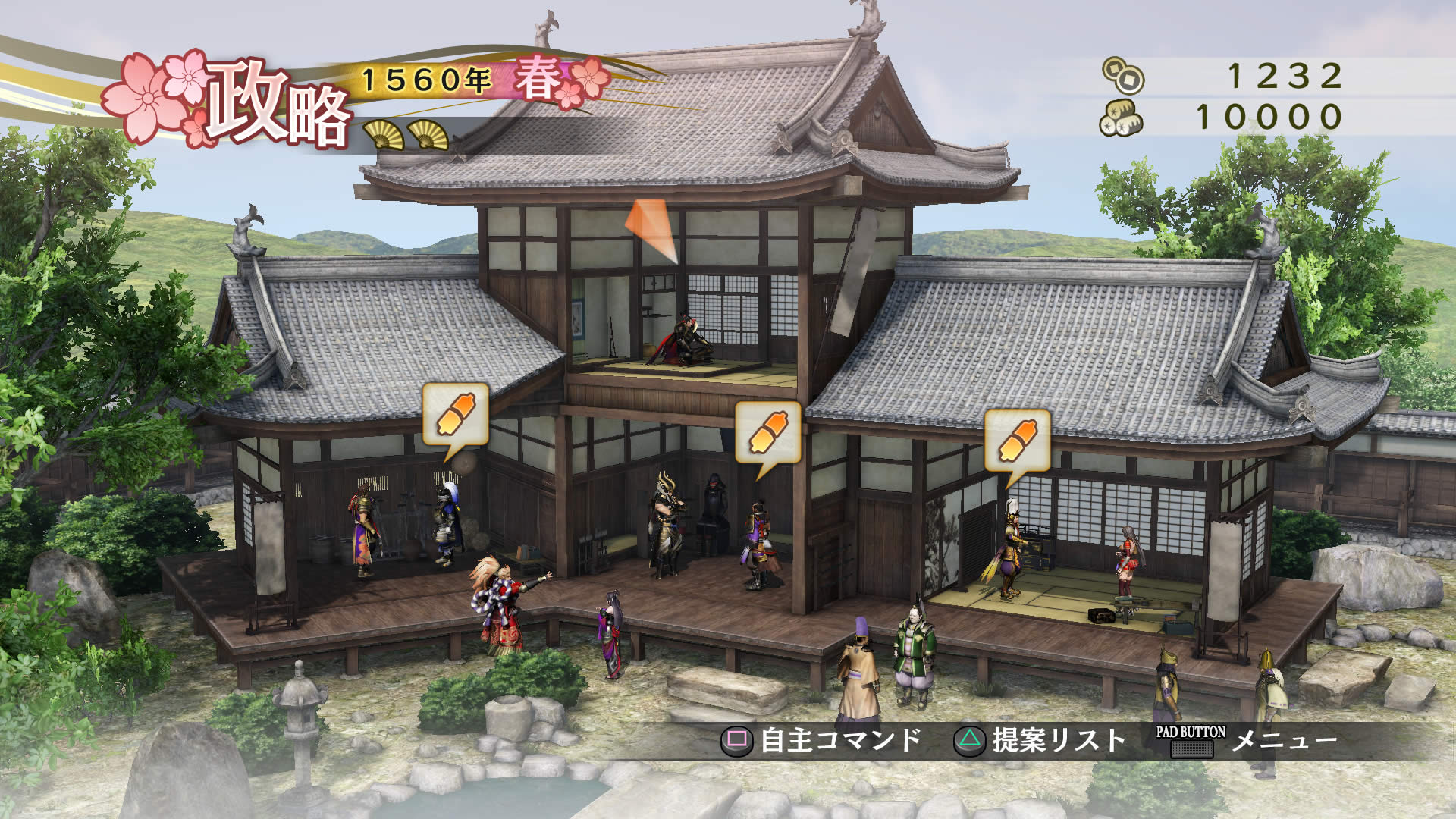 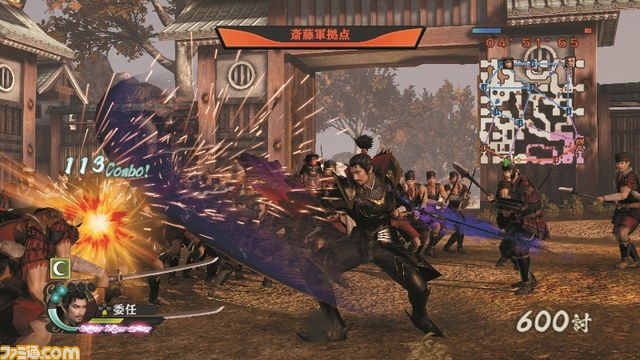 Lol this nigga getting PAID!!!