Somehow, the image of a slow-speed chase comes to mind:

It seems that on Wednesday and Thursday, the Express-News says, “about 150 law enforcement offices — including from the FBI, the Office of the Inspector General of the U.S. Department of Health and Human Services and the Texas attorney general’s Medicaid Fraud Control — swarmed The Scooter Store’s offices.”

They wanted to see the company’s books and billing records. After all, in January CBS This Morning had reported that:

Scooter Store CEO Martin Landon, according to the Express-News, says “we are cooperating fully with the investigation.” The company’s employees “have been instructed to tell customers that the company is in full compliance with all federal rules and regulations.”

Meanwhile, during our search for stories about what was happening in Texas, we came across another story from earlier this week about a different kind of scooting, and we can’t resist passing it along. According to The Wall Street Journal:

As the Journal adds, “airports across the country say more able-bodied travelers have figured out they can use wheelchairs for convenience, making waits a lot longer for travelers with genuine needs. … At Los Angeles International Airport, airlines and companies that provide wheelchair service estimate 15% of all requests are phony, said Lawrence Rolon, coordinator for disabled services for Los Angeles World Airports.”

Sounds like a case for the Transportation Security Administration

All I have to add to this is…

I fucking hate meat wagons. I see so many people with these things now, and none of them need it. I’ve seen people get on a bus (free ride if you’re on one of those meat wagons), take up a huge chunk of space, then get off, and literally pick up their scooter and run across the street to beat the light. WHILE STILL CARRYING THE SCOOTER.

Sure, I see some people who genuinely need it (cripples, people missing limbs, etc), not that you couldn’t just use a wheelchair or crutches, but the vast majority of people using them are usually fat people who are just lazy as fuck.

I am not in the least bit surprised that the government is looking into why so many people are easily getting this shit. 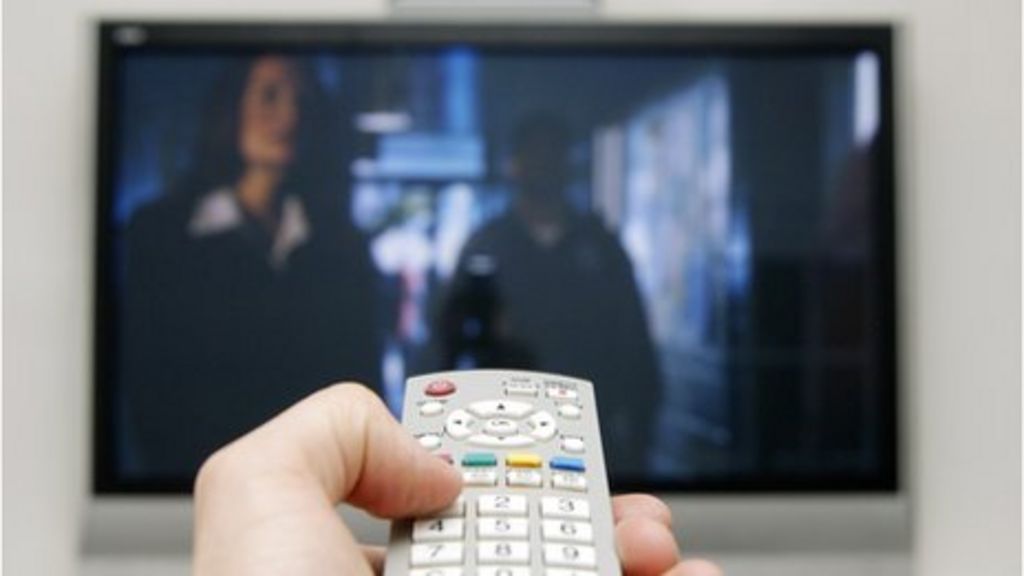 Too much sitting 'bad for health'

sadly, that article also pretty much notes that I will die sooner

Me three.
Living is overrated anyway.

Millions including myself regular have 9-5’s in which they spend most of that time at a desk, and then exercise for about an hour or so before heading home where they do more sitting before repeating the same routine the next day. What more can scientists reasonably expect from people? Sure take a break every hour to stretch your legs, and play sports when the weather allows it, but that and daily exercise should be enough, fuck that “omg I’m at a desk all day I’m killing myself” nonsense.

I’m sure soon enough breathing and drinking water will be a leading health risk with the way the media tries to instill fear of everything into Americans. INB4 someone links how shitty US air quality and tap water is

lol who says they are expecting anything? you act like the article was written to scold people. dont shoot the messenger. there are offices these days that are experimenting what stand up computer work stations. ill bet it becomes more common

personally I wont be workin there tho. I did my time in retail, I’m pullin up a chair

I average 10 miles a day at my job. I drink and smoke to level it all out, though. My wife and I are content to die around age 73 and 68, respectively.

I would love a job that is a mixture of office work and outdoor work that forces you to walk around every now and than. Sitting down all day and doing nothing physically will catch up with you, espeically in the weight gain department.

That’s why I do this: http://www.youtube.com/watch?v=axAA2egWeaY

I would love a job that is a mixture of office work and outdoor work that forces you to walk around every now and than. Sitting down all day and doing nothing physically will catch up with you, espeically in the weight gain department.

I find you need both. You need adequate breaks every so often. When I worked at CC, 12 hour shifts with only 1 break (yes, they broke the law on that one) would kill my feet by the end of the day. Human body isn’t made to stand for that long. Yet when I worked doing tech support, sitting on my ass all day drove me up the wall, and I needed to walk around, stretch, etc.

But back to the topic at hand, the people you mostly see on these meat wagons are fat lardasses who are too lazy to walk anywhere, or want to take advantage of buses that give free rides to ‘handicapped’ people. They are doing nothing productive, and are only making shit worse for themselves. Even worse when the buggy has 1000 baskets so they can go grocery shopping and carry tons of shit with them, to the point where it becomes a ghetto car or whatever they think it is.

And I can’t count how many times I’ve seen retarded shit, like people driving down the fucking street in them, or flying down a sidewalk full speed (lemme get this right, you can’t ride a bike or a skateboard on a sidewalk for fear of injuring pedestrians, but driving a heavy vehicle going pretty fast is A-OK???)

I hate wheelchairs because they take away jobs from ordinary, hard working people.
When I am old and crippled, I won’t be carried around by some cold piece of metal and leather, but rather a soft, and beautiful girl willy ferry me around.
Riding on somebody is better for the environment, it stimulates the economy and there are many more practical benefits. People don’t get stuck in puddles, sand or snow drifts and provide warmth and meat in an emergency.
A wheelchair can’t keep you company, change your diaper or provide sexual release. My dream, is that, in the future, people will be specially bred for this kind of thing…with strong backs…calloused hands and unflappable stamina. They would be trained from a very young age to walk on all fours, and balance things on their back. Eventually, it wouldn’t just be for the elderly and infirmed, but for all people as a replacement for wasteful, and ecologically damaging cars. You could have a dozen of these people stitched together to form a bus or truck, their bones, muscle and sinew weaved together in glorious harmony… . I just hope I live long enough to see my plans come to fruition.