So I just saw this, if there even a seed of truth in Sesame Credit the world just became a scarier place. 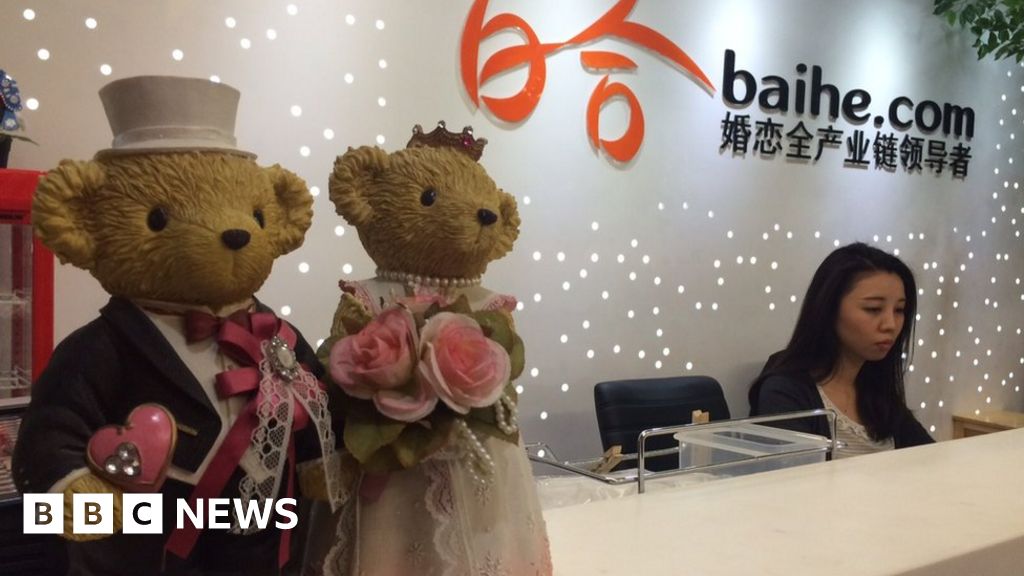 China's government is building an omnipotent "social credit" system that is meant to rate each citizen's trustworthiness. 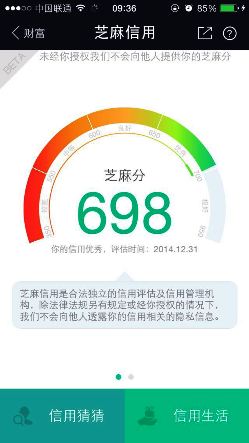 In China, Your Credit Score Is Now Affected By Your Political Opinions - And...

China just introduced a universal credit score, where everybody is measured as a number between 350 and 950. But this credit score isn’t just affected by how well you manage credit – it also reflects how well your political opinions are in line with...

You broke asses and non-conformists stay away

this is the last nigga that should be on about this considering how much he defended a lot of sjw bullshit. They arent mad at the methods or what they mean, just at the people who are using it.

this is the last nigga that should be on about this considering how much he defended a lot of sjw bullshit. They arent mad at the methods or what they mean, just at the people who are using it.

This is nothing like the supposed SFV “Censorship” issue. This is an issue that could have real consequences with peoples lives.
That was a GCI woman slapping her own ass or not, this is using social media to be ostracized by your friends, family and society, effecting your credit score as well as what jobs you are even allowed to have.

Pertho isn’t talking about this being like SF5 Censorship…

SJW people have tracked down people over shit said on the internet and had them fired. Some of these people did nothing worse than get on a forum and express a shitty point of view. They would also regularly dox people and harass them at random.

I mean, they made one of the leading scientists who worked on landing a satellite on a fucking comet cry because of a god damned shirt.

There are deep philosophical issues that go with this situation. I don’t particularly like it but it isn’t happening in the US. Right now most of Beijing can’t fucking breath. Why aren’t you giving a shit about that? From the Anthropology side, I don’t necessarily see something bad. Nobody is telling China how to run itself. Chinese people are making decisions for Chinese people. This is fucked up, I wouldn’t want it in my country. But unless China feels like having a civil war, there ain’t much else to do but to gripe about it and shrug it off.

Pretty brilliant way to instill a certain culture. Gets everybody on the same page, incentivizes being a member of the community, its none violent. W/e though, not like niggas are using their 1st amendment rights for anything productive.