So this is news to me

Can somebody post a link to the video, or tell me where I can find this amazing cut scene inside SSIV AE?

“Sagat comes to watch one of Adon’s matches, but Adon,** taunting Sagat, challenges him to a fight. The two face off in the ring in a match and Adon is defeated by a single Tiger Destruction. **Adon, developing fresh contempt for Sagat, is still unimpressed and considers him a disgrace to Muay Thai since losing to Ryu. Declaring that he has lost all respect for his former mentor, he sets out to participate in S.I.N’s tournament and end Sagat’s career.” 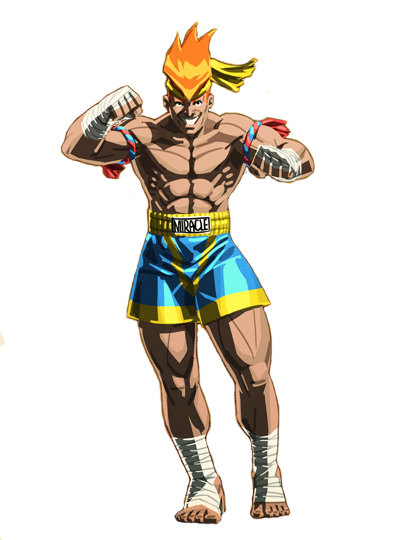 Adon (アドン Adon, Thai: อาดอน) is a video game character from the Street Fighter series, first appearing as a non-playable opponent in the original Street Fighter, before becoming playable in Street Fighter Alpha. He is a former pupil of Sagat, seeking...

sagat or adons intro/ending most definitely

Who cares? Its a fighting game and Capcom has been crappy writing the stories. You dont believe me? Then explain how Makoto, Ibuki and Dudley fit in the timeline. All of those characters are from Third Strike. Hell Sakura has been in high school most of her life. Trust me dont worry about the story. Quite sure Capcom dont care and neither should you.

The first part is Sagat’s intro vid from vanilla, from there (the point where Adon gets knocked out), is adon’s intro from Super. Hope that clears it up for you.