Some stuff from the cancelled MK Arcade Kollection HD

Back in 2010-2012 we heard rumors about a HD remake of the first 3 MK games, these would have used new actors even and the good old digitizing method from the early/mid nineties but with the technology of today. 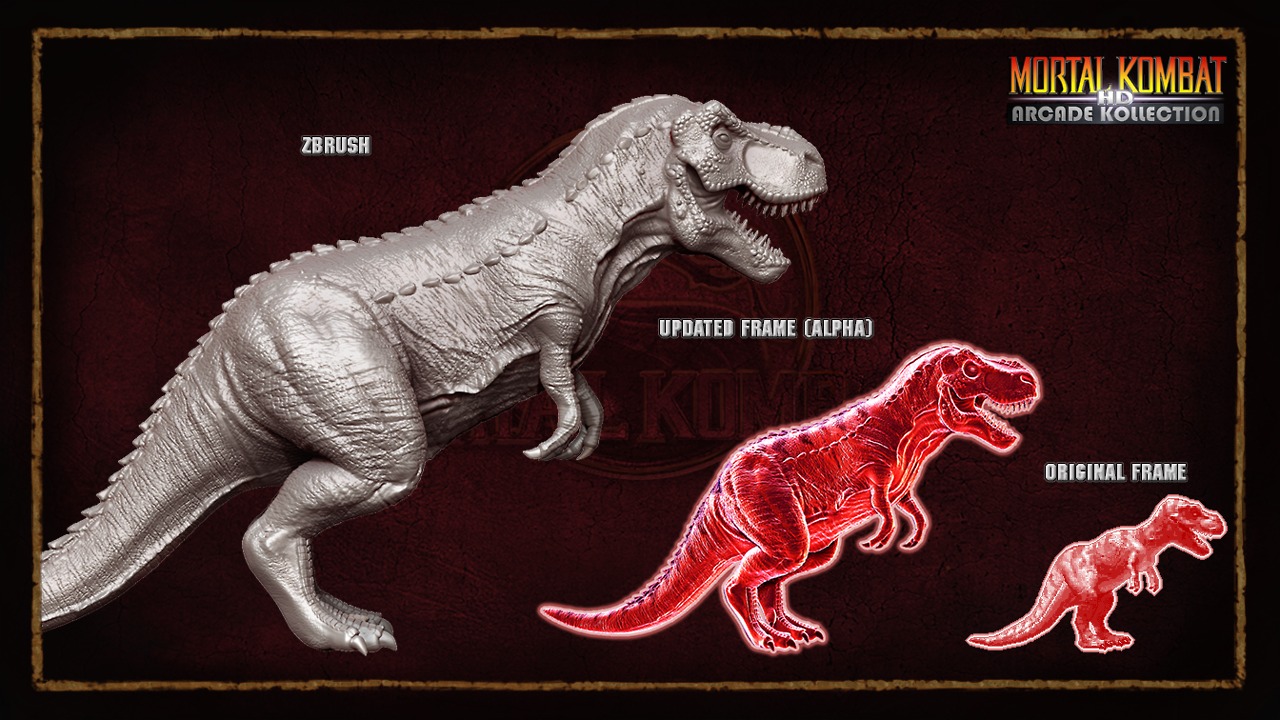 Sadly this project was cancelled though and well…we got MK the Arcade Kollection with ports of the old games. Guess that was a lot more cheaper for Warner Bros. 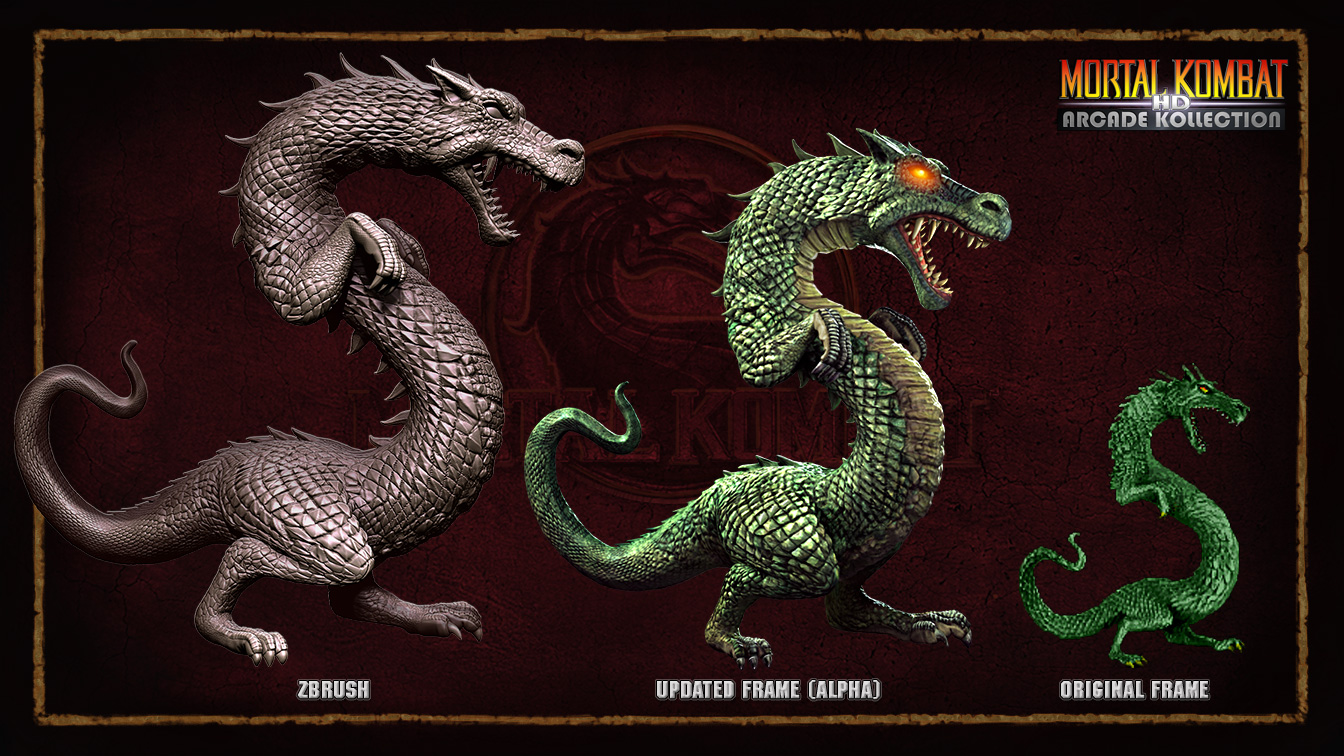 LK_animality_presentation.jpg1344×756
Today i stumbled upon a blog post by the artist Jeremy Kohar who worked on the project as 3D character artist and created illustrations and models for the endings and fatality and animality effects which would be mixed with the digitized actors.

I plan to get in talk with the artist and hopefully have an interview with him for my own website , if someone from here has any specific questions related to the Mortal Kombat HD game,i will use these in the interview (if i get one)

As fan of the MK series it really sucks to see these detailed and promising looking models and redrawings going nowhere.

Here the link to the artists blogpost and more of the stuff he made http://artkohar.blogspot.co.at/2013/02/cancelled-mortal-kombat-hd-arcade.html

There are more screens which were shown by other developers previously and someone uploaded them to giantbomb http://www.giantbomb.com/mortal-kombat-arcade-kollection/3030-32744/images/

Man, I would love to see a modern digitized sprites fighter.

Man, I would love to see a modern digitized sprites fighter.