Gonna fill this with info a min. Let me know what I need to specifically add 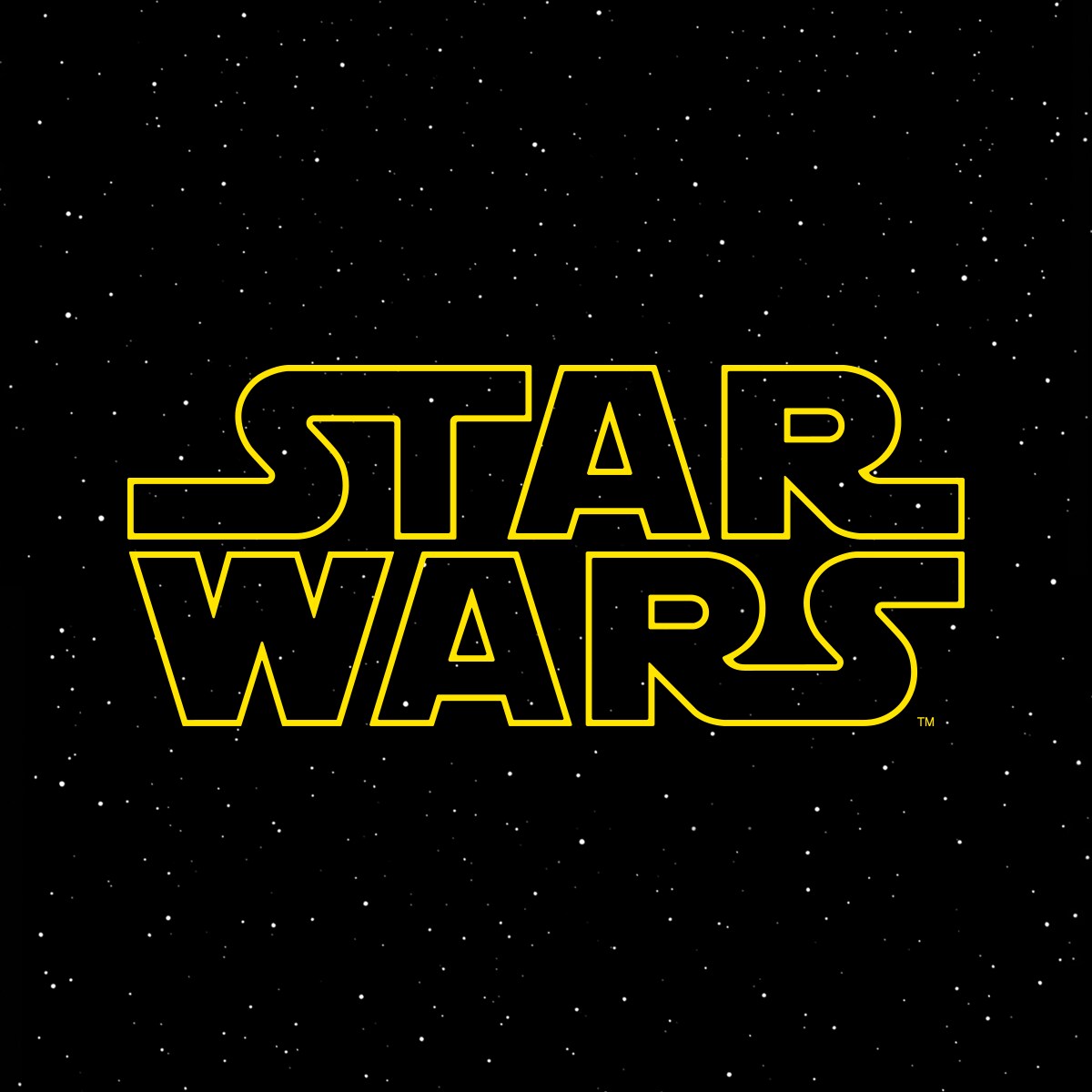 The official site for Star Wars, featuring the latest on Star Wars: The Rise of Skywalker and The Mandalorian, as well as Star Wars series, video games, books, and more.

“Vaapad borders on the edge of falling to the Dark Side, as it channels one’s enjoyment of fighting into the attack. Only Windu’s mastery and concentration on the light side prevented him from succumbing to his own anger, which is why Vaapad was rarely practiced and very dangerous”

developed the form to address his own weakness by controlling his inner darkness and channeling into worthy ends.

That’s what being a Jedi is. He is not a Grey because of his combat choice.

Edit: My title was wayyy better.

He dives balls deep into his emotions…that goes against the jedi creed.

That’s literally the exact opposite of being a Jedi. He uses his emotions to fuel himself in battle. Big Jedi no no.

Ok, I’m done here. If you’re going to continue to be like this then I have no more interest in this conversation.

And to think I defended you to Azure in our private conversations. I’m beginning to think he was right about you after all. This fucking attitude.

What attitude? I have not attacked anybody personally over the whole Gray Jedi thing. I’ve cited situations from the movie that show that Gray Jedis aren’t a thing. I brought stuff up from the EU when RSG3 brought it up to show that a “gray” jedi is just a force user that’s squarely on the light side for the overwhelming majority of the time.

Because I get a blue notification in the top right corner that says you quoted me, and then tell me it’s trash. Sorry if I misread the context clues, but it felt like a direct response, mostly because you quoted me and directly responded.

See this is the problem. I’ve responded to J-Ride, stuff RSG3 brought up, TWINBLADES and at no point did I insult any of them. The only thing I’ve insulted is the fanfiction nonsense that wasn’t good in the EU and wouldn’t be good now.

On the other hand here slinging mud at me for doing dumb nerd shit and sticking to the only canon that matters: The Movies.

Your throwing out insults at me when the only thing I’ve done take shots at the idea altogether.

That is highly suspect.

He uses his emotions to fuel himself in battle. Big Jedi no no.

Saving Anakin was an emotional decision by Qui-Gonn. We all know how that worked out.

lmfao wasnt the whole idea of anakin being watched by the jedi council more about feelings than actual evidence?

Many argue that Qui Gonn was a Grey Jedi :coffe:

I dont, I just view it as someone who isn’t a member of either sect and practices their own version of force use and will dabble in both sides of it. Qui Gonn clearly practiced the Jedi Religion even if he had issues with it. You guys are being supreme next level obnoxious nerds about it, and your black and white view is hella narrow and boring and I’m glad neither of you have much to do with making calls on Star Wars because it wouldn’t be half the universe it is if you where. Not everything in the EU is great, I’ll be the first to admit that, but calling the movies the only Canon that matters is hella retarded.

Enjoy only taking in some of the flatest most boring elements of a huge expansive universe because only the movies matter. I’ll go play with my fanfiction toys over here I guess.

The EU got dunked on as soon as Disney hit but they couldnt do anything about the movies.

Whether people want to accept it or not, the films are THE most importamt thing as far as Star Wars lore is concerned. SW could be sold a second time and the only thing that would survive is the movies.

It isnt hubris, its just is.

Of course the movies are the most important but they aren’t the only thing that matters, which is the claim you made. Tons of EU content inspired stuff that ended up in the movies. Even Disney recognizes this as they have slowly been feeding in EU content.

If I’m being real Mace wasn’t a good a Jedi. If you read Dark Disciple he even convinced the council to authorize a hit on Dooku. He always had dark leanings and acknowledged that himself.

He died so we’ll never really know where he would end up.

I’m glad neither of you have much to do with making calls on Star Wars because it wouldn’t be half the universe it is if you where.

Yep cause of this one silly fanfic. Ok mate.

Yea sure fine. Might be done with this thread. You all just take Star Wars way too seriously for me.

lol him being a good or bad jedi is besides the point of our specific discussion. but him putting out a hit goes along with the philosphy ya know. he is able to walk with his dark side as well as his light for that middle ground. i cant find the specific techniques but it does say he knows several dark side techniques.

I need Twinblades. Atleast we can argue without getting salty.

You guys are being supreme next level obnoxious nerds about it, and your black and white view is hella narrow and boring and I’m glad neither of you have much to do with making calls on Star Wars because it wouldn’t be half the universe it is if you where.

Just because we disagree with force users being given a free pass on the main conflict they experience doesnt mwan the universe goes to shit.

Hell the one guy that was murdering people so he woulsnt be exposed in Rogue One was gray.

But where the force is concerned, Lucas made it very clear how the chips fell. Its pretty silly that its okay for the EU to have trash ideas, but when you give detailed reasons why this one is one of those then suddenly everybody making a case against it is an asshole.

Like I mentioned, nobody has been insulted. The only thing attacked has been the idea of Gray Jedis. People catching feelings are doing it for goofy reasons, but not because people are attacking them personally.

Yeah he could rebound the dark side back at sith or some weird shit?(you see this against Palpatine) Mace was militant and aggressive. If I prescribed to the idea of Grey he wouldn’t be my pick.

Edit: If Mace had chilled the fuck out maybe he wouldn’t have died. Final moments he let the dark side consume him.

If you fought anybody for any reason, you are gray and on your way to the dark side.

I’m not mad. Im realizing i haven’t enjoyed talking about Star Wars here since TLJ came out, and I’m just not sure why I keep using the thread. It’s always arguments about Star Wars and never anything positive really, so why bother? Argue a lot in VGG to but also talk a lot of posative stuff in there to and so I get something else out of it to.

Like it’s not you guys really it’s just what I get out of Star Wars seems to pretty different from what everyone else on SRK does. That’s fine, really. I can just move on, no big deal. And it’s not like it’s you or whatever either, like two weeks ago or something Chad and I seemed to get too heated talking about these movies and had to clear things up. Like thread isn’t good for my relationships with people here and I hold you guys up higher then talking about Star Wars.

Just because we disagree with force users being given a free pass on the main conflict they experience doesnt mwan the universe goes to shit.

This is an example of why. I already responded to this that no one said it was a free pass and that there would be conflict to deal with, and that is interesting to me, but here you are calling it a free pass at me again. I don’t want to repeat myself anymore. This is old. So yea I’m done, for a little while anyway. Maybe I’ll pop in with my thoughts on Rise of Skywalker when I see it.