Steven Seagal under seige of a sexual assault lawsuit

The 23-year-old also claims the actor kept two Russian attendants who were available to him at all times.

Seagal’s lawyer says the allegations are “ridiculous and absurd”.

He added that Ms Nguyen is “a disgruntled ex-employee who was fired”.

Ms Nguyen, who responded to a magazine advertisement to be the star’s executive assistant, claims he asked for a massage on her first day.

Seagal proceeded to use her as a “sex toy” and subjected her to a “vicious sexual assault,” she alleges in court documents.

Ms Nguyen adds that co-workers at the actor’s production company refused to listen to complaints about her treatment.

After her departure in February, personal property that was left behind was not returned because she had refused to sign documents stating there would be no legal action, she further claims.

Action star Seagal, whose movie credits include Under Seige and Flight of Fury, currently stars in his own US reality TV show, Steven Seagal: Lawman.

I’ve always wondered how he got women, I just went with the safe bet that it was money, but this makes much more sense.

before fleeing his home in New Orleans.

She should’ve known better than to set foot on deadly ground.

hahaha what a hero

if that bitch didn’t like being a sex toy, she shouldn’t have signed up for the job.

god i wish i had sex slaves

Seriously this explains so much, like how why in all his movies he actually thought he could pull off love scenes with young petite asian brauds.

this is where he fucked up 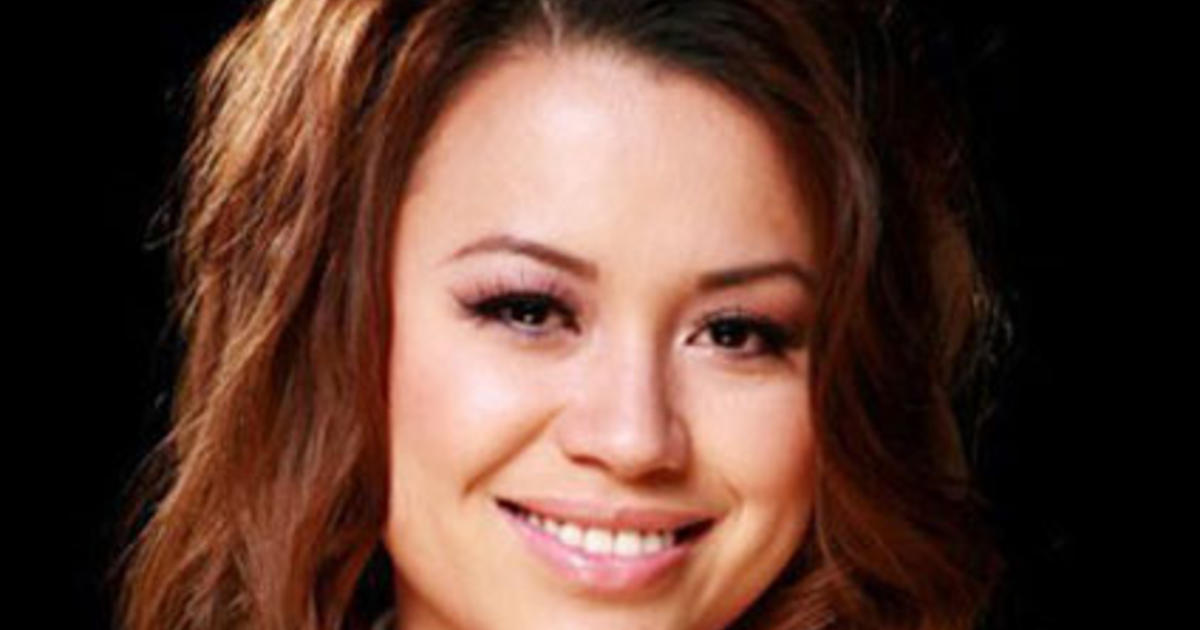 Is that the same as calling a cab to leave? :lol:

Is that the same as calling a cab to leave? :lol:

It’s like his movies escaped to real life, even the most mundane things are blown out of proportion.