Street Fighter V about to be announced?

"With millions of copies sold worldwide, it was pretty much a given that Street Fighter IV would get a sequel. Now we’re starting to hear first buzz about a followup.

The Japanese Street Fighter IV official blog made its usual weekly update today. In the column from last week, writer Natsuki Shiozawa had made a vague promise to speak about a sequel in this week’s column. She lived up to the promise, but all she could do was issue another promise that a more solid announcement would be made in the near future.

The term sequel, it should be noted, doesn’t necessarily mean Street Fighter V. We imagine that Capcom would go through a few Turbos, Supers, and Dashes (that’s what Japan called their Championship Edition) before giving us a full numerical increment.

Naming aside, the big question is what characters we can look forward to for the sequel. In a past interview with Famitsu, SFIV producer Yoshinori Ono revealed that work was partially completed on SFIV versions of T.Hawk and Dee Jay. But two characters wouldn’t be enough for a followup! Perhaps some additional characters from SFIII and Alpha are on the way as well?"

If true: I can’t wait until they ruin the SF3 cast with their horrid 3D models!

I don’t have a thing against 3D, but SF4’s models are insufferable

Good news for those that care I guess

Its from IGN. Edit And sorry, I didn’t see the rule that I couldn’t post unless I had 500 posts /sarcasm

Jeez… “about to be”. You just couldn’t wait for an official announcement? We just had to have a speculation thread in FGD didn’t we? 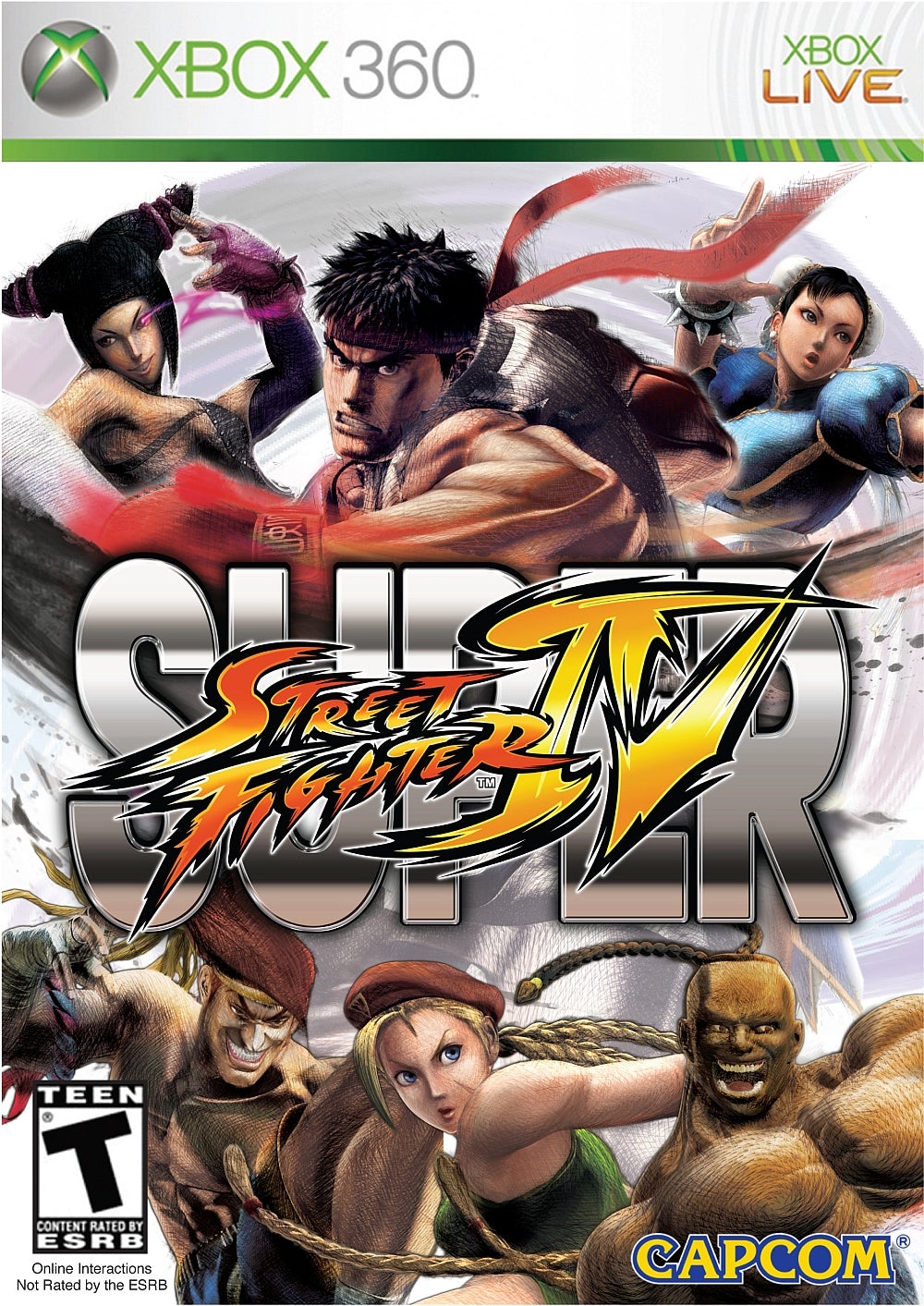 With millions of copies sold worldwide, it was pretty much a given that Street Fighter IV would get a sequel. Now we're starting to hear first buzz about a followup.

Its from IGN. Edit And sorry, I didn’t see the rule that I couldn’t post unless I had 500 posts /sarcasm

How about you post the link to your source…bloop.

Edit: There you go!

Guys watch me do this backflip

Too early, if anything they should just make a new version of SF4 or something. Even then its too early.

Or they should release new DLC SF4 including new characters/stages

I remember reading that article…and didn’t that article say that it’s unlikely that it’s V and is probably a dash/turbo/alpha/C.E./Super/Duper/XXX/Delux/Director’s Cut thing that Capcom always does?

maybe if the source was SRK id believe him

maybe if the source was SRK id believe him

Yeah…SRK is fair and unbalanced yo.

here’s one with an srk source that was posted in a story about SFIV dash on destructiod: http://streetfighterblog.blogspot.com/2009/09/rumor-street-fighter-iv-dash-characters.html

according to user, henaki there will be 8 new characters from the other SF games and 2 original characters. and to thicken the plot, henaki’s thread has been deleted. conspiracy! fight the mods, let the truth be known! SFIVdashtruthmovement.org

^ hahah henaki is too dope

Yeah…SRK is fair and unbalanced yo.

Eh, I’m not going to bother learning it until SRK’:Champion Edition comes out. I heard a rumour from a premium member that the release date is Q1, 2010.

When will people learn to lurk…

I was wondering were that thread went…