Teen gets murdered for appearing suspicious 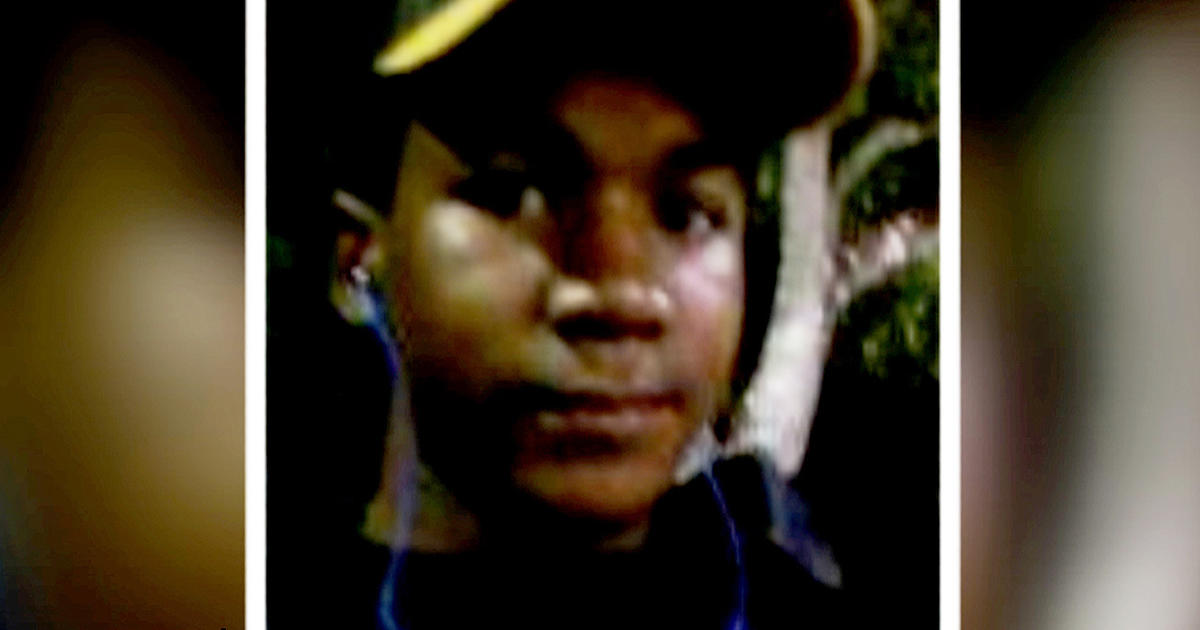 It’s a pity shit never happens to you

…
[LEFT]Just two minutes later, six neighbors dialed 911 to report a fight - and then a gunshot.[/LEFT]

[LEFT]Trey Martin, shot once in the chest, lay dead on this walkway just 70 yards from the home where he was staying. He was unarmed.[/LEFT]
[LEFT]Sanford Police have questioned Zimmerman, but not charged him. He had a legal permit to carry his concealed weapon, a 9-mm handgun.[/LEFT]

[LEFT]For now, he’s a free man who maintains he acted in self-defense.[/LEFT]

[LEFT]Lee says no one saw how or why the fight began, and that police are trying to establish whether Zimmerman did act in self-defense.[/LEFT]

[LEFT]No one really has any idea what went on then…? Smells like bullshit though.[/LEFT]

My town has a 94% Jewish population, being the only minority within a 3 mile radius of my house so yeah I’ve dealt with that bullshit before. I remember a few times when I was in middle school cops would stop me after I got off the bus and ask me why I’m on my lawn, and I show them my ID and just ignore their asses:rofl:

Last year my mom rented out the basement and den to my friend and his girl, they use the backdoor to get in and out so my friends and I came back to my place and went through the backdoor. A neighbor who lives like 2 or 3 houses away saw us go in and called the cops saying “suspicious people” entered the house…nigga I’ve been living here 18 years and you think I’m suspicious in my own house? GTFO bitch, wish I was there to see the scolding my mom gave him.

Last December my friends and I are in the parking lot of a 7-11 3 blocks from my house, they’re smoking cigarettes in the car waiting for another friend to join us less than 5 minutes later a cop rolls up on us saying someone reported “suspicious activity” and that we needed to leave immediately.

I went to Hong Kong summer 2009 with my dad, step mom, step sister, and half brother who all live in AZ and as soon as we showed our passports, security escorted us to this tiny ass room filled with guards and other middle eastern families saying “we need to verify the authenticity of your passports” kept us there for 3 hours. At least those Chinese cats were up front about their racism I totally prefer that over the behind the back bitchass community racism.

Usually I don’t have much of an opinion on such cases because we weren’t there and don’t know what happened but shit it sounds pretty obvious this was NOT in self defense lock this gun nut up for a long time please.

Teen gets murdered for Being Black.

And to think this clown is majoring in criminal justice.

lol lets not pretend like theirs a magical country that loves all minorities the same. if you know of this fairy tale land please inform me so i can move there…and it better have big titted white womenz.

Six people called 911 to report a fight, but no one saw what happened? I totally believe that.

Where’s batman when you need him

Nigga please. I fucks with America

lol lets not pretend like theirs a magical country that loves all minorities the same. if you know of this fairy tale land please inform me so i can move there…and it better have big titted white womenz.

While that might not exist, not every country has you being suspicious based on the fact that you’re a minority

While that might not exist, not every country has you being suspicious based on the fact that you’re a minority

what countries? cause america/canada/and england all do it. i really need a list that you know of.

Nigga died after buying Skittles.
Starbursts are so much better.

thank gawd i gave up candy a long time ago

what countries? cause america/canada/and england all do it. i really need a list that you know of.

Well back home in africa(cote d’ivoire to be specific), minorities are generally the least suspicious since they generally represent the $$$$(white,asian,latino). Have a white man and a black man witness to a crime, the black man is gonna be shipped off to the nearest police center quick.

I second what Orochi said. Paranoid fucking sheltered white people get on my nerves. I live in South Chicago and I work a good 50 minutes away up north in a nice neighborhood that is majority white, at a hotel. I did the midnight launch for MW3, so I stop by my job for about an hour, go to the lobby and just browse the internet while in the corner for a little trying to wait it out. Before I left I was bull shitting around a little bit with my guy at the front desk for maybe 10 minutes.

Next morning tell me why my manager says some bitch complained, saying 2 light skinned black males(Yes she actually specified) were in the hotel making a lobby making a lot of racket. Me and my manager watch the videotape from the night before and this nigga actually apologized to me. The 2nd “light skinned black male” was actually white, and he is the bellman that works the 2nd shift. And even if, how the fuck did she jump to the conclusion that I was a random off the street and not a guest just chillin in the lobby? If you got a problem come direct with it, instead of some snake ass shit trying to be slick.