Not a big fan of these themed costumes. I would prefer if they were only usable at those times of the year.

Also, at first I thought it was a new stage too and got hyped but then realised its just the New York stage. It would have been better if they released ice rink (Eisbahn) stage.

Concept art made for this ending reveals a different, early take on Goutetsu - full beard, traditional gi, no bandana - and Gouken. I like the bottle gourd detail.

Interestingly, the captions over Gouken and Goutetsu go (bolds are mine):
*Gouken
(check the comic)
If I’m not mistaken, he
appeared this way

So the artist of those sketches, whoever s/he was, entrusted others to check Gouken’s first actual appearance in Kanzaki’s manga for coherence, and left Goutetsu’s final design to them.

Also you guys are showing off your Japan-bias here 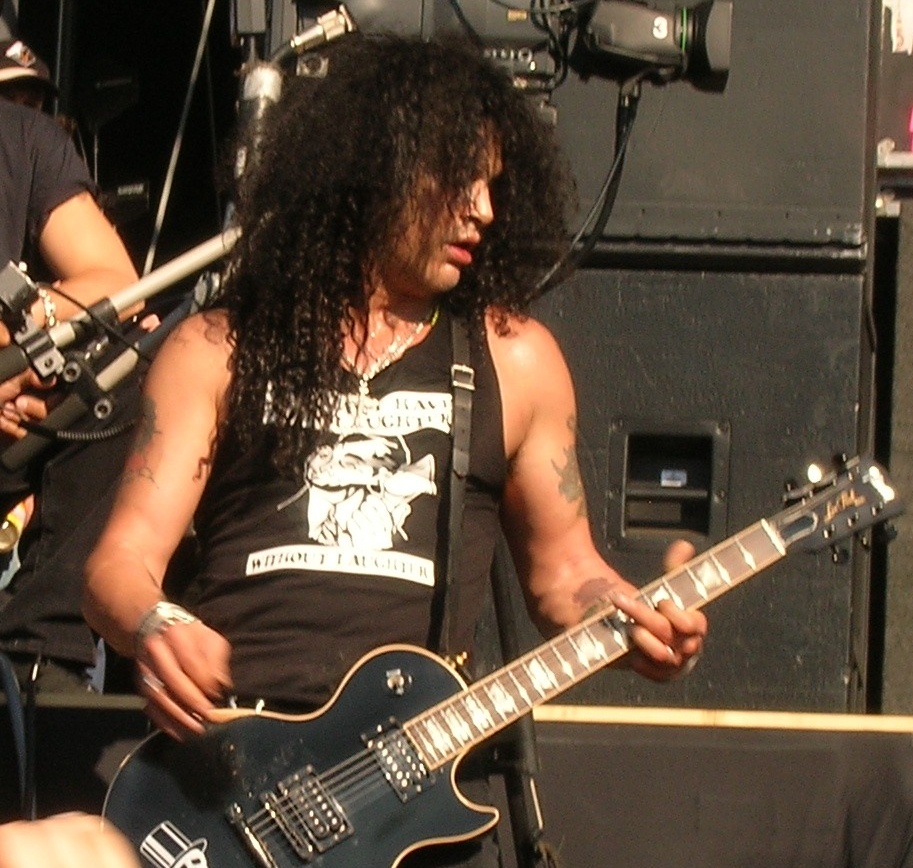 Also you guys are showing off your Japan-bias here

He’s even holding that pipe like a guitar. Just like Axl is holding an imaginary microphone and his picture.

I think there were many of you
who were surprised from a sudden headbutt charge from offscreen.
That sound, THOOM THOOM THOOM, was so scary! A giant active in the vicinity of Metro City’s harbour.
He earned his living from weapon smuggling and contraband.
He has a big tiger tattoo on his back.

It seems he has a relative able to spit poison from his mouth,
active in an Asian organization specialized in drugs.¹

¹ So apparently T.U.S.K was a relative of Wong Who… (Now that I think about it, they’ve been the same stage the whole time.)

Why does no fat person in SF know how to shop for fucking clothes?!

Look, I’m a large man myself. You just buy bigger clothes!! Why do Rufus, Birdie and now Wong all try to comically stretch the clothes of a man half their size around their bodies? Wtf is your problem Capcom?!

Why does no fat person in SF know how to shop for fucking clothes?!

Look, I’m a large man myself. You just buy bigger clothes!! Why do Rufus, Birdie and now Wong all try to comically stretch the clothes of a man half their size around their bodies? Wtf is your problem Capcom?!

This is something SNK started with Cheng from Fatal Fury 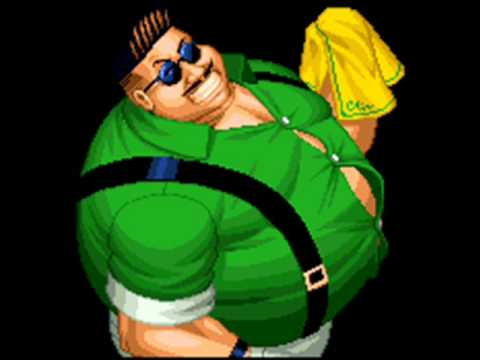 When Japanese companies do stuff like this, I doubt they’re trying to be offensive or insult the intelligence of their fans, they’re just not very subtle.

When I saw Wong Who’s profile, the first thing to came to mind was, “Is that the fat nigga from Nguuhao?”

I can see a resemblance!

To put it simple is because fat peoples (presented ever as 200kg+ super obese) are there to make the cast funny cartoonish various like barbaric looking muscle men, 10/10 porndressed sluts, creepy wierdos

For what it’s worth, they got Profiled awhile back too. Can’t wait to see how goofy Kiki’s going to make Bill Bull and G. Oriber look!

Wong and TUSK being related is awesome. I love stuff like that. 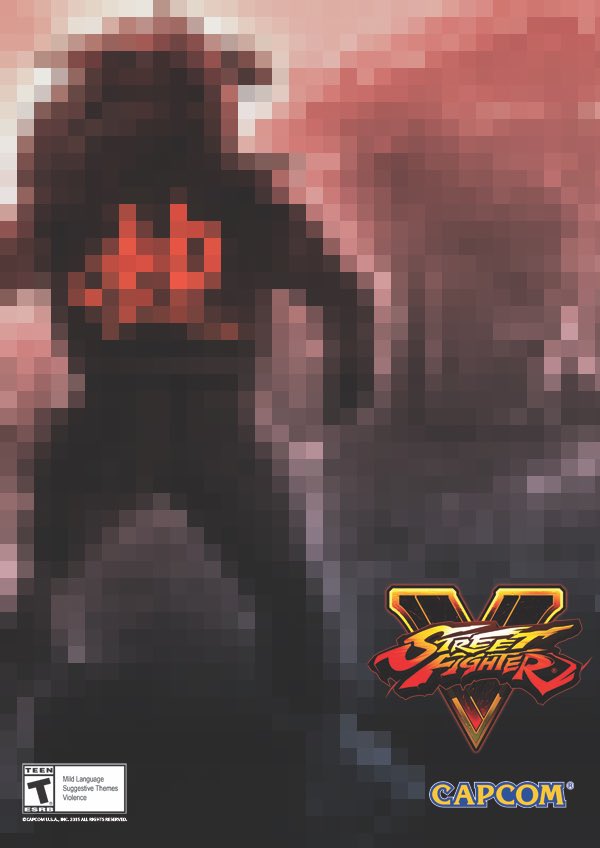 “Hi good morning for visiting to #PlayStationExperience ! I and Blanka will be having autograph session in 2pm(Capcom booth), 4pm(Sony Area)” 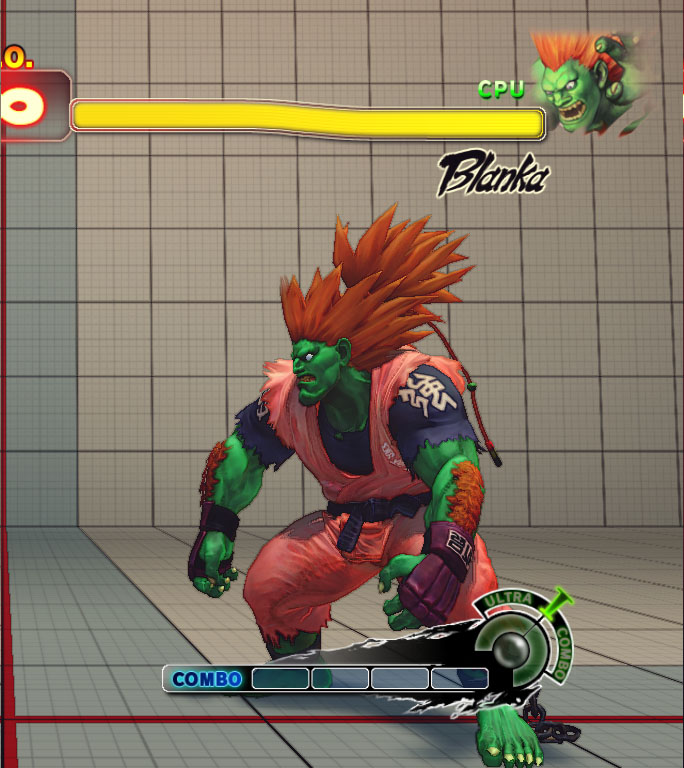 At least it’s not all white.

@YagamiFire vindicated once again. SFV shows us what Akuma actually does during the raging demon. Akuma straight beating the shit out of people. No sending souls to hell.

I just came here to post: The new Akuma trailer actually shows what happens during the Shun Goku Satsu. Whoa.