Sounds like the ARSENIC scare of California Napa Valley wines not that long ago, themselves.

Nestle insists the noodles are safe and is challenging the ban in a Mumbai court.

The Indian subsidiary of the Swiss-based company said in a statement Monday that the company was collecting stocks of the noodles from shops, factories and distribution centers and destroying them.

Maggi noodles are a hugely popular snack among school and college students and young working people in India.
The company introduced the quick cooking noodles to India in the early 1980s and they can be found in the remotest villages in the country.

The tests also detected the chemical flavor enhancer monosodium glutamate, or MSG, which is not mentioned in the product’s list of ingredients.

Why they both " CHICKEN " though? and don’t think I can edit /all that/ 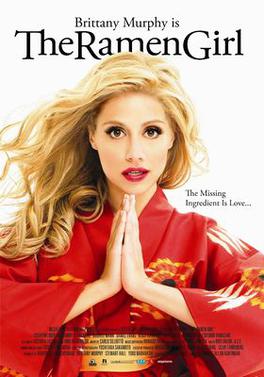 WHAT THE FUCK IS THIS SHIT? [right align]Noodles not included.[/right align] 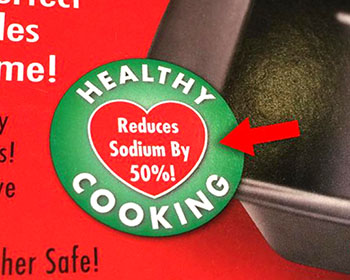 Explained on Amazon, that claim from them is to use half the water, since it won’t hold 2 cups standard, so use half the seasoning packet. CUT IN HALF - just like that. Unless you like the soup too. And using the whole flavor packet. Then - its just lying to your face.

WHAT THE FUCK IS THIS SHIT?

I couldn’t have said it better myself

I had to vote Nissen because we don’t have Maruchan in Australia, at least far as I know.

I had to vote Nissen because we don’t have Maruchan in Australia, at least far as I know.

You voted close to Nissin=TopRamen, look close on the wrapper on Ryu. That company makes that one.

You may have voted correct, because neesa in all of em anyway
[indent]
maruchaneesa
top neesa
cup of neesa
saporro neesaichibaneesa 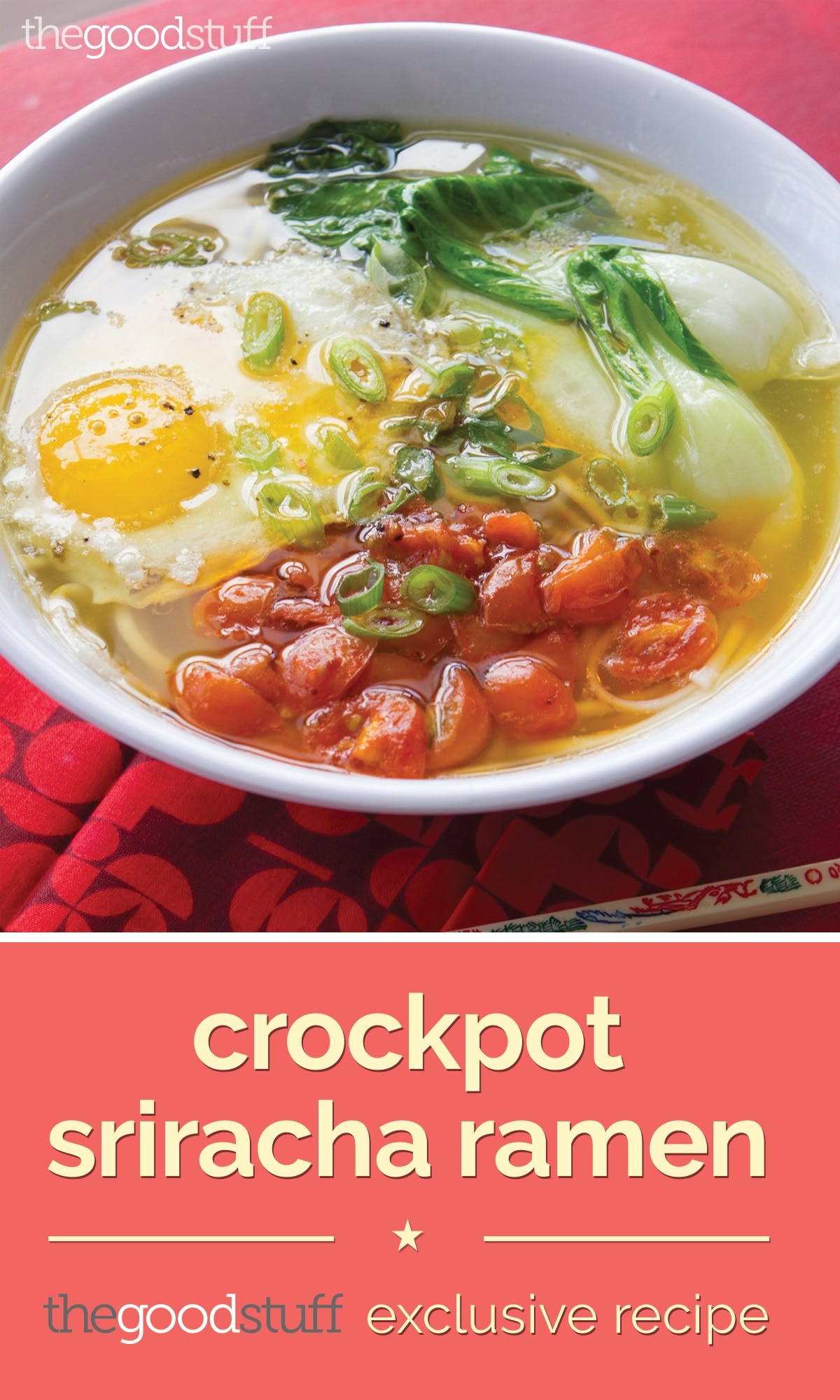 Maruchan for instant noodles all day

I used to LOVE Ramen noodles so much. So dirt cheap, yet satisfying and delicious. They’re broken.

Only downside is, they’ll turn you into an epic fatass of planetary proportions. So i had to retire them.

I’m curious why WAH is making threads with titles that make him look like a spambot.

Then again, I’ve always been suspicious of that, with the way he writes unintelligible sentences so often.

I voted for an option I never heard of.

i put an emoji so i win

it was morning so you were thinking of breakfast, probly

When’s the last time I even made a topic.

This one is broken by the way, highly recommended

The label is so white people though. How did that happen!

Want me some of that Hot Nutty stuff. Oh wait…

Neesa Birthday Thread - Hatred In The Lounge, Love In Here
next page →