Heard this on the radio this morning:

A Tennessee man who has 22 children by 14 women is being sued in what might be one of Nashville’s most expensive child support cases, according to NBC affiliate WTVF.

In an interview outside court, Orlando Shaw said he loves all of his kids and considers himself a good father – it’s just that he can’t afford to pay child support.

Gawker noted that the 33-year-old appeared to have “lost count” of how many kids he has during an interview. On the whole, Shaw appeared to be both unapologetic about his circumstance and unprepared to tackle its steep financial challenges.

“I was young and ambitious, and I love women,” Orlando Shaw told WTVF. “You can’t knock no man for loving women.”

His past partners might beg to differ, as they have taken Shaw to court over “tens of thousands of dollars” in unpaid support. Shaw said his criminal record makes it difficult for him to find gainful employment. If he isn’t able to pay, Shaw may end up in jail again, according to WTVF.

Although it is a matter serious enough for the women to take Shaw to court, various media outlets have picked up Shaw’s story from a humorous angle. Hypervocal observed that Shaw has fathered “two starting football teams’ worth of kids,” ranging from infants to age 18. (If that age is accurate, it would mean Shaw had his first child when he was only 15 years old.) 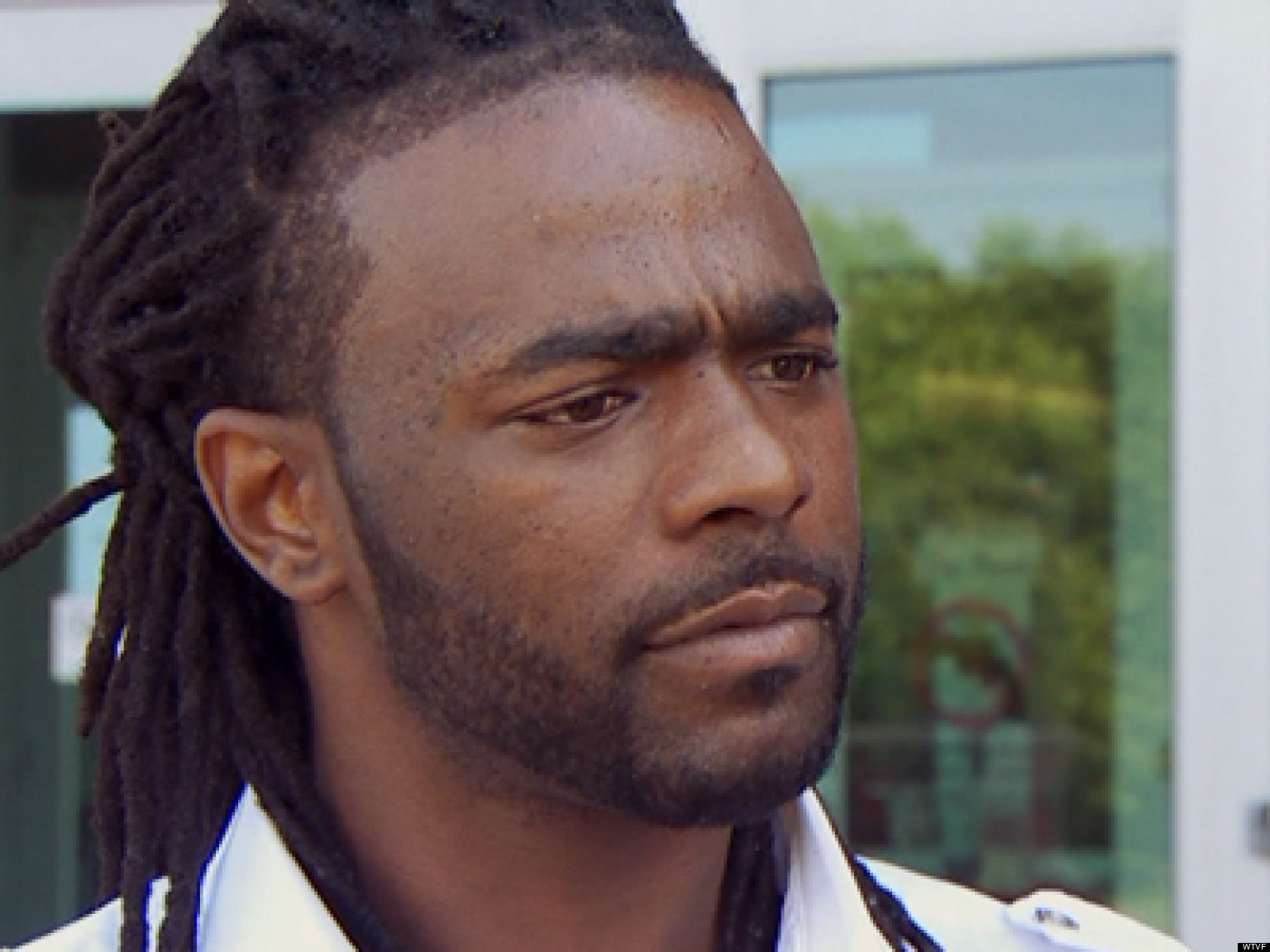 A Tennessee man who has 22 children by...

I once worked with a girl who had four kids with four different fathers. But I think this guy takes it for sure. Best part is how almost all the kids he names somehow derive their name from his first name.

Orlando Shaw doesn’t match this guy, who is also from Tennessee.

Tennessee men don’t know when to pull out, it seems.

When he started naming the kids…lol.

Those classic black names with no effort to differentiate them.

WTF. You are inspired by this jackass? Wow. You need better role models.

WTF. You are inspired by this jackass? Wow. You need better role models.

I guess the sarcasm in the title didn’t go through…

You have to admit though, when a guy says he has “roughly” 18 kids it is somewhat funny.

Suicide seems to be an alternative solution at this point (jk)

odd that his name is Orlando though

also this hurts my balls just by reading the story

Sounds about right. The movie Idiocracy cant be too far off, except that had mostly white people…

Sounds about right. The movie Idiocracy cant be too far off, except that had mostly white people…

I tell you, despite what sistas say, that list seems to be the things they look for in a man, cuz they sure as hell ALWAYS seem to end up with a dude like that. And then the hookers have the nerve to cry about there being no decent black men. Smh…

Some people lack certain things, such as, when to fucking stop having kids.

It’s only half his fault, the other half goes to the girls that can’t keep their legs closed or maybe tried to play him for child support but ended up the ones being played since he can’t pay up.

Four more and he can name them all after the letters of the Alphabet!

Let’s add some names to the “people to go back in time and destroy early on for the good of humanity” list.

one of those hookers needs to pull a lorena bobitt on this guy.

for those who don’t know, lorena bobbitt…

kill it before it lays (even more) eggs!

He doesn’t have any money, why should he pay them “tens of thousands of dollars.”

It’s not the sexual conquest that I’m most impressed with, but the reckless abandon required for such a feat. Play on player

He inspires me to wear a condom.

Armor up guys. It’s in your best interest.

Once you have that many kids you can’t take care of I think a government forced vasectomy is in order. This man is practically a public menace.

Once you have that many kids you can’t take care of I think a government forced vasectomy is in order. This man is practically a public menace.

I hate when people say shit like this and don’t bring up the women stupid enough to sleep with him.