Before it was banished to the blagole and never seen again, I was a huge fan of the Ultimate Video Rumble. What that was was a group-made fanfic that was decided by votes on who gets to live/die based on a battle royale vote ballot. It was really awesome, but being it was written 1994-2002 and switched writers/domains constantly, it was eventually lost forever. There’s pieces of it around the web somewhere, but I could never find the complete thing. So, I set to make my own spiritual sequels. I did my first one during my freshman year of high school, around 2005, and everyone who read it really liked it and thought it was really funny. Being there’s a ton of fighting games being released recently, I figured, hey might as well fire that shit up again. So, this is my version of the UVR. The roster consists of:

The voting process goes like, there’s 20 characters in a round, randomly chosen out of a pool which was already done. You pick 10 to live, 10 to die, and the characters with the best live/die ratio survive to the next round, but the more rounds they survive, the more fatigue points they have, which are basically extra votes against them. How many characters get to survive next round depend on how many “big guys/bosses” (Goro, Dr Doom) and “really big guys/bosses” (Galactus, Shao Kahn) there are. Default it 10 survive, but take off 1 for every big guy and 2 for every really big guy, ie: If there’s 2 big guys and 1 really big guy in a round, the top 6 would survive. KOs are determined this way as well but I’ll get to that eventually. Each round has an introductory chapter (which I’ll use to develop the plot, characters, ect), and a results chapter (the actual fight). So please vote, and have fun!

And if you think this is an awesome idea, support me by getting more voters in on this. The more the merrier, and the more diverse and dramatic. 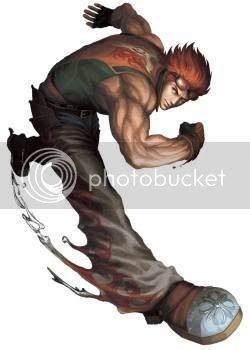 "Jesus Chri-ist." was followed by the thud of a loaded box hitting a desk. "What a shit flight that was." Sven started opening his box of ...

Thanks and please, get as much support as you can, I want this project to be EPIC!

Need a little help from people with a great interest in fighters
Psychoblue March 7, 2012, 2:50am #2

I remember this somehow… 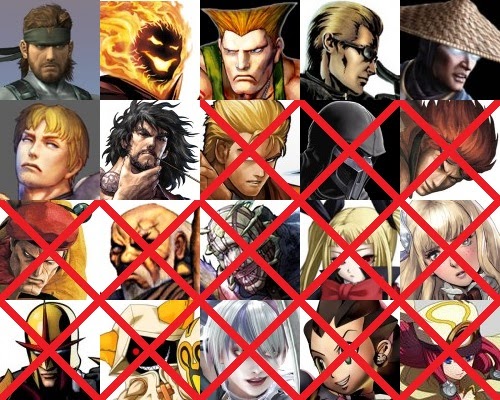 "Whoever is in charge of this event obviously had no idea how to treat people of upper class." Rachel Alucard said with a posh demeanor, wit... 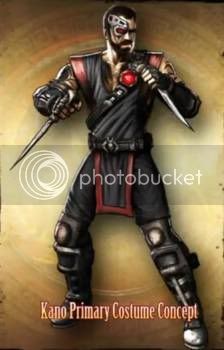 "This has been going great so far, huh?" Sven said to John and Joe. "Yeah, lots of awesome fights, and seeing where everyone turns up is u... 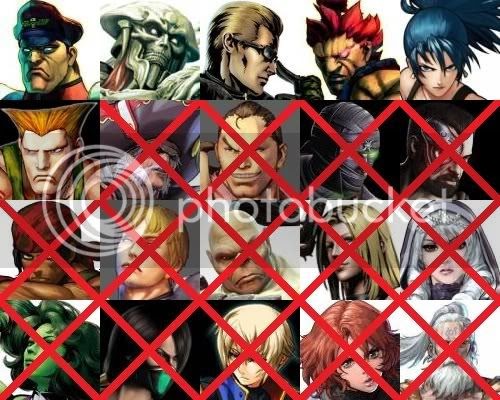 Sakura entered the eliminated seating in a huff.  "This sucks, now Ryu's not gonna train me. And those girls in that high school were mean."...