Urban Rivals is a free online CCG which I’ve been playing for a couple of days.
I think it is really good, because of the deep strategy and mindgames.

It reminds me of german style strategy games (non digital), as well as other CCGs

Try it out here, if you join with my link it adds me as a friend, and I get rewards if you buy stuff

I’ve make a guild called Shroryuken, so be sure to join that.

There is some pretty deep stategy analysis on the forums there, I’m surprised no SRK guys have done tier lists yet.

Anyway it’s well worth a try if you like cards, comics, games or competition, so I hope to see you guys online soon, Good Luck!

Urban Rivals is the ultimate free multiplayer online trading card game (MMO TCG) with hundreds of characters to discover, collect and level up by fighting live against players from all over the world! 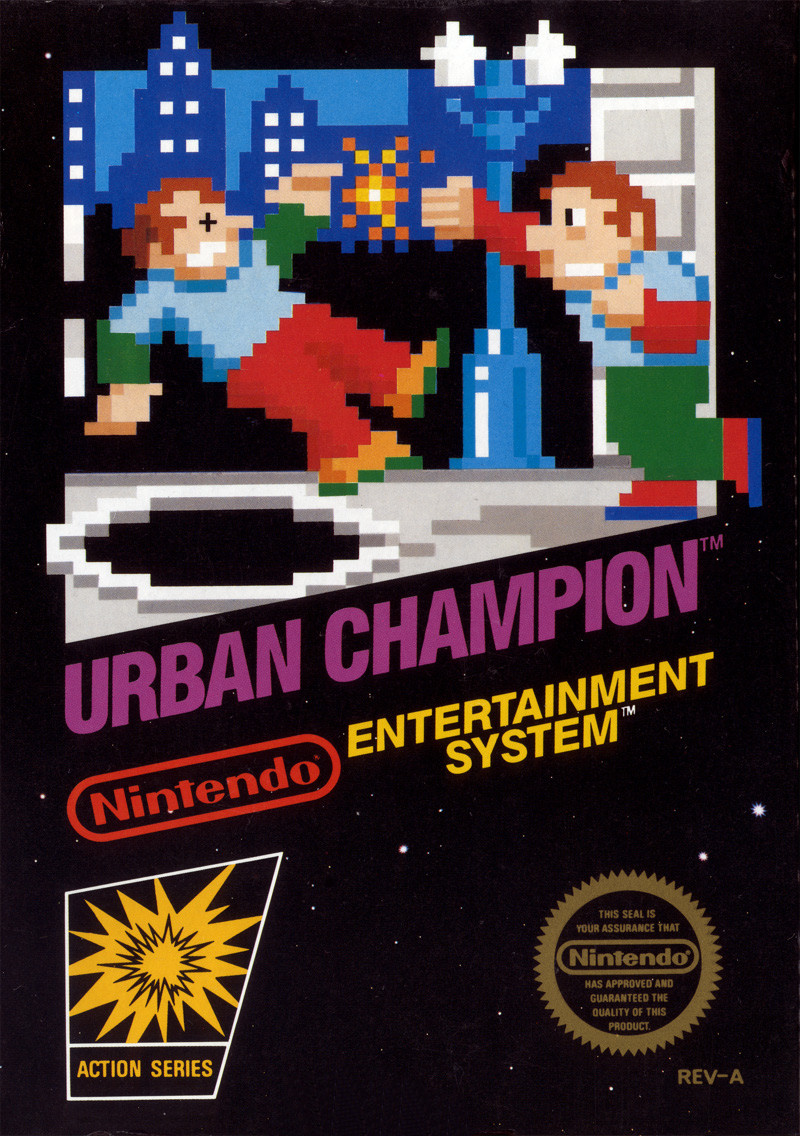 lol that’s what i first thought this thread was about. Watch out for those cops

i am also in this random game

kinda pissing me off… are the attacks random damage or what?

i am also in this random game

kinda pissing me off… are the attacks random damage or what?

Pretty sure it isn’t random, it just animates randomly so it seems somewhat interesting instead of predetermined.

I made the Shoryuken guild by the way so if you sign up using: Urban Rivals - The online MMO Trading Card Game then message preptime for an invite.

I’m pretty sure I just made that guild! There is only 1 guild called shoryuken, and I made it yesterday.

In the game room, you should set your preferance to NON RANDOM. This means that the highest attack will always win. If the attacks are equal then it is 50/50.

If your ATTACK is higher, then you deal the DAMAGE shown on the card.

The attack is equal to (POWER * PILLS) + any bonus.

You have to have at least 8 cards in your DECK, from which 4 are randomly picked for each fight.

If you have more than 1 card from a clan in your HAND (not DECK), then those cards get a bonus, which is different for each clan.

Obviously is you have a mono deck, then all our cards will get a bonus all the time. A dual deck will have at least 3 bonuses per hand.

PS here’s the guild, you can join when you hit level 5 (this takes like 10 mins)

whats a good way to get more cards?
keep battling till you get more cash and then just buy them off the market?

WHats the best deck to start with?

so is this better than KONGAI

i somehow doubt it sirlinsnakeshirt for life

“whats a good way to get more cards?”

The only non sucker bet is to sign up for credits using the free offers and getting the booster packs. I just bought a bunch of 50 credit decks and sold off dupes and kept good ones.
You win credits for being in the top 20-25% (1 credit no matter if you’re first or not) so once you have a decent deck stick with it. You can play a max of 12 tourneys a day (they go every other hour).

You can make a decent amount of credits this way depending on how dedicated you are. Then you use credits again and go again and again.

Credits are the best way to make Clintz (currency). If you get any new cards be sure to look at them via the marketplace. The reviews are fairly accurate and they’ll let you know if they’re worth keeping or not. I’ve got more if you have any questions too. It’s a great time killer and the “random” win will make you angry but I like having a little luck in my battles.

Oh and it’s different from KONGAI so I wouldn’t use “better”. I’ll start to keep my weak spares if anyone is building any decks. Usually people run mono/dual clan decks for bonuses.

clan teams are ruining me
i only have the cards i started with… i guess i should pick a clan and start making a team from it
sigh… why so addicting
im so tired of playing the french, wops, and dutch

Which set did you start with? Maybe we can help you figure out what to build into.

A few more things : To get more cards, you will get money and credits if you just play, and as you earn achievements.
You can buy cards on an open market.

There is a tournament every 2 hours in which you can win some serious money. You need to get in the top 150 to win a share of the pot (my record =183), but you get 50c and a credit if you get in the top 1/3 of players (super easy)

If you pay like $2 for 60 credits, you can get loads of cards, that’s what I did. I’ve already had my moneys worth. You can get a decent amount of money without, it just takes longer.
If you buy a pack of cards, the average value is way above using credits to buy money.

If you look at the list of clans, you will probably get an idea of which ones you like.

Jungo - Furries - Heal self on hit, plus mental scarring to all Blaaagh

Leaders - These boost the team, you get one each 5 levels

Skeelz - Like X-men academy or something - Cannot lose their abilities

Vortex - Sci Fi villains - They recover Pills if they lose - This sounds awesome and broken, but they are all new and super expensive.

When you are making a deck, keep to exactly 8 cards, because there is a limit of 25 total stars for your cards for the competitive modes.

1 or 2 clans for a deck only, and only put in a leader with a mono deck.

Vortex - Sci Fi villains - They recover Pills if they lose - This sounds awesome and broken, but they are all new and super expensive.
.

yeah but people will still get them…i hope they don’t end up being broken. although i just started playing haha. So where are these free offers? i want more cards but i don’t actually want o pay any money! haha. I started with the danger pack.

I’m doing ok, maybe about a 65% win percentage. Any good strats for these guys?

I assume he means the free tournaments and prize draws. Can some of you guys please join the Shoryuken Guild?

I have no idea what country you registered the guild under, but it wasn’t USA.

bahahahah i just had a rage quit…wtf!

my username is mattplex
you guys can go look at my cards there… if not, ill write what i have when i come home from work

best part of this game… i can play on my iPhone

I’ve already given links to the Guild, it is UK based.

I assumed all countries would be able to join.

Preptime has join the guild anyway. Want to join Mattplex?