Got to come home from work to this.

Extra
Videogamedunkey - Last of Us 2

Had to stop when he warned about spoilers…dunno if he was joking or not.

Millia got them hips.

Ghost of Tsushima: Mastering the Katana

Noticed the thiccness definitely in the gameplay.

75 Hours into Persona 5 Royal and I’ve finally gotten to the fucking non-marginal new content. Like, there’s a ton of quality of life and gameplay changes beforehand but it’s mind numbing to go through the story again even though I like it.

EDIT: And within 5 minutes it’s a complete mind fuck!

I watched some of tlou2. Shit is lame as the first one. Like, boring as all fuck. Better off just watching it like a movie on youtube. But since they fucked the story I wont bother.

I showed my lady tlou not long ago. Played the intro part for her. I remember that I played for 48 minutes and pushed 13 buttons. And you think thats just cause its the intro. Nope, its like that the entire game. Its the same in 2.

I tried some game called Sea of Thieves. Seems pretty cool. I got it free cause of some code I got with my computer parts. xbox pass or some shit. Its a pirate fps game. You get to sail a ship around and stuff. Its an online type game and I think other players can join you on your ship and help you on your missions. Im not sure doe as I barely finished up the intro stuff.

Im gonna try some game called p.a.m.e.l.a. later. It looks pretty cool and tripped out. Might be boring doe.

I finally got around to trying out no mans sky. game is lame.

This is why I couldn’t be assed to get Royal. Maybe when I have some free time again.

Royals pretty fun but its also exactly what it says on the tin.

Ignoring the story issues the biggest issue I have with Royal is…all the gameplay improvements end up making the game even easier and P5 is already arguably the easiest Atlus game made. I’m on hard mode and barely breaking a sweat.

I haven’t followed the coverage of Royal but what is the new content? Why does it take so fucking long to get to it?

Well besides the gameplay improvements and little tidbits, the main issue is the the real meat of the new story content doesn’t come into play until after the Final Boss of the original game. For most people, that takes 100+ hours to get to. The only reason I made it in 75 is because I forwarded a bunch of cutscenes and knew my way around for the most part (note, in the original P5 I finished in 80 hours so the extra shit still ended up padding my run anyway).

P5 is absolutely FANTASTIC on a first playthrough but is honestly really miserable on any playthrough after that (it was so miserable that The Completionist took 2 years to finally get the P5 video out and it damn near broke him to the point of retirement), and despite some of the changes P5R doesn’t really make that any more palatable. We’ll see how long the “Third Semester” lasts though and if it’s good enough to deal with all of that. But for those who waited all this time to jump into P5, first time through P5R would probably be orgasmic.

Ignoring the story issues the biggest issue I have with Royal is…all the gameplay improvements end up making the game even easier and P5 is already arguably the easiest Atlus game made. I’m on hard mode and barely breaking a sweat.

I can agree with this. I love all the combat additions and changes buuuuuut they do make a relevant easy take even easier because they didn’t adjust many of the fights to deal with the uogrades, if any. The new Baton Pass benefits are bilonkers with nothing to reign them in or put up much of a fight against them. I was a little worried about the exploding demons until I realized they only ever help me lol.

(it was so miserable that The Completionist took 2 years to finally get the P5 video out and it damn near broke him to the point of retirement),

I love Jerrard but he did this in the dumbest fucking way possible and should just called the game “Finish it” good 2 years ago. He played through it like some over 10 fucking times in those two years or some shit. Of course it almost broke him. He played a 100+ hour dog over 10 times in 2 years to try and complete it. This was dumb because he basically ruined the game for himself doing something no one is really expected to do, AND it made his review worthless because he took so long everyone who was gonna play it already did.

Dude has a “Finish It” rating for a reason. Love Jerrard but he does some dumb shit sometimes.

Yeah it’s basically like what happened with the Twin Snakes. Shadow Moses was not made with First Person Aiming in mind and turned MGS1 into a cakewalk, despite being a good improvement otherwise.

Some provoking thoughts from a massive former figure in Sony’s development army.

Shawn Layden, the former Chairman of Sony Worldwide Studios, left abrubtly in September 2019. Since then, he’s been on an extended hiatus but he made time to talk with VentureBeat’s Dean Takahashi during Gamelab Live today.

During the extended talk, Layden noted that the cost of game development will continue to rise even as the pre-remote development world is gone. “That world is gone. That world is now sealed in amber. Everything that was pre-virus is now a historical artifact,” he explains, even as he remembers the days that games took $1 million to make — days long gone by, as AAA budgets now range from “$80 to $150 million…and that’s before marketing.”

The answer, according to Layden, is not to continue making games bigger and bigger but to slow down and bring back the idea of experiences half or even a quarter as long as big 50-hour titles.

“Personally, as an older gamer… I would welcome a return to the 12 to 15 hour [AAA] game. I would finish more games, first of all, and just like a well edited piece of literature or a movie, looking at the discipline around that could give us tighter, more compelling content.” 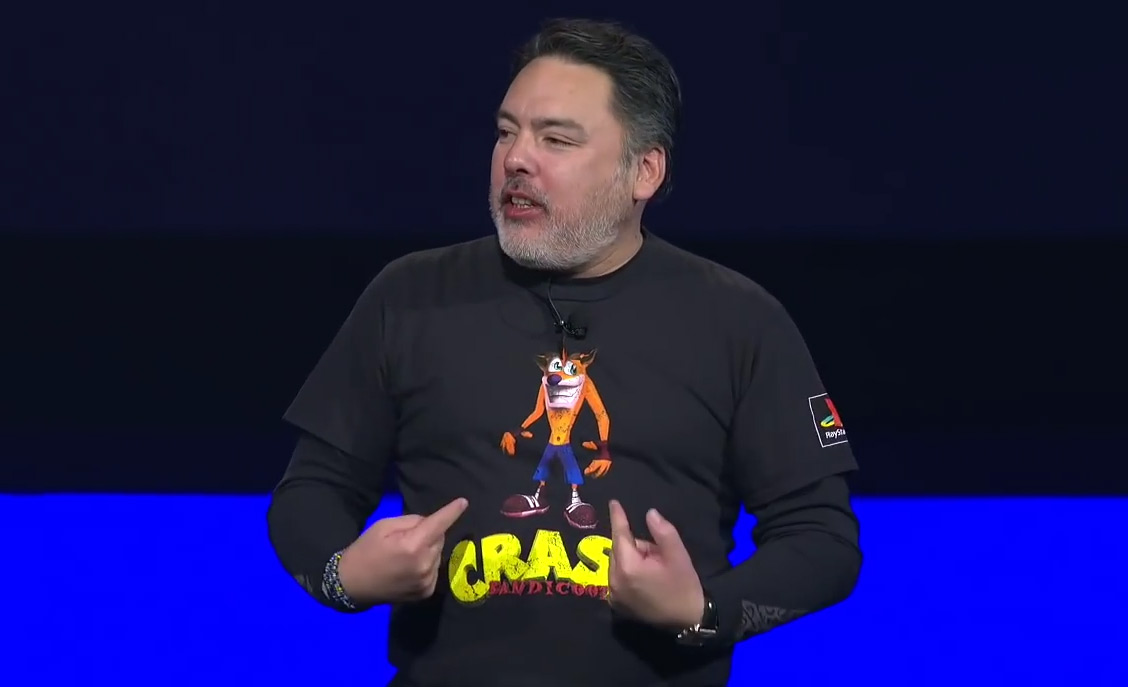 Shawn Layden interview: The man with the Crash Bandicoot T-shirt

Former SIE Worldwide Studios chairman Shawn Layden was once so powerful that his choice of a T-shirt determined the fate of a franchise.

What annoys me the most about Royal is that they put most of the new stuff at the end and still released it as a new game, instead of simply making it an expansion.

I mean, sure you can say it’s “tradition,” but look at what Capcom did with MonHun. Releasing an updated “Ultimate” version of a MonHun game was also “tradition,” but they had enough sense to drop it with World and Iceborne.

I mean, whether 15 hrs is good or not entirely depends on the genre.

No. You get all the P5 DLC Persona for free tho and thats basically like having NG+ anyway.

This is why I never played the P3 expac thing, nor ever finished Golden. I fucking love P4 but the way the Persona team releases these updates is super fucking bullshit.