I am just curious as to why people go crazy over this fraudulent Ryu player. I constantly hear dumb crap like “omg dat roo” and something along those lines. I’ll bet you if an American player tried to do any of the mashing and random focus attack shenanigans that he does, he will get labeled as a dumb xbl scrub ryu on the spot. Gotta love them double standards on the FGC. So what is the hype behind him besides the fact he can execute some links while playing like a random scrub? Doesn’t seem impressive to me. Someone please tell me your opinion.

He’s good at the game and at the same time keeps it entertaining while being completely fair. What’s not to like?

P.S. Why do people like Poongko?
P.P.S. Latif and espec Wolfkrone mash a helluvalot more random shit than Jyobin and are rather rarely called dumb XBL scrubs.

Pretty sure people like Jyobin because of his fraudulence.

I’ll respect any XBL scrub that manages to win more than one set against Daigo like Jyobin did, until then they’re definitely not in the same category.

From what little I’ve seen, Jyobin appeals to the connoiseurs at times with high level advanced stuff and mixes it in with what at first glance seems scrubby randomness but is in fact part of this individual’s unique brand of psychological warfare.

I’ll respect any XBL scrub that manages to win more than one set against Daigo like Jyobin did, until then they’re definitely not in the same category.

He gets blown up and exposed pretty frequently cause of that… Justin exposed him pretty badly. A smart defensive player is all it takes to let jyobin hang himself…does that sound similar to a lot of the generic ryu population?

He obviously knows better but chooses to play this way intentionally. Except he does this against other high level players that many people have become very familiar with over the years. Watching scrubby play isn’t entertaining, but watching scrubby play against some of the best players in the world and seeing it succeed can be very fun to watch. And that’s why I think a lot of people like watching him, because he doesn’t give a fuck and will still play this way against Daigo or random 2000pp Ken player. One moment you can have a guy playing very good footsies and hitting 1 frame links one after another, then see him attempt level 3 focuses and 3 consecutive overheads.

I don’t think he could win a Major or even make top 8 and most people who enjoy watching his matches probably feel the same exact way. But he’s entertaining to a lot of us folks out there who look forward to watching the newest uploads on youtube and that’s all that matters.

I fell in love with Jyobin the moment I saw him land five overheads in a row.

what i dont get is how people have orgasms because he mashes. is there something special to his brand of mashing?

what i dont get is how people have orgasms because he mashes. is there something special to his brand of mashing?

He is a japanese player that got some lucky wins by scrubbing Daigo out. That makes his mashing better than american mashing. #kappa

Ok has tihs dude been to Evo ot SBO? 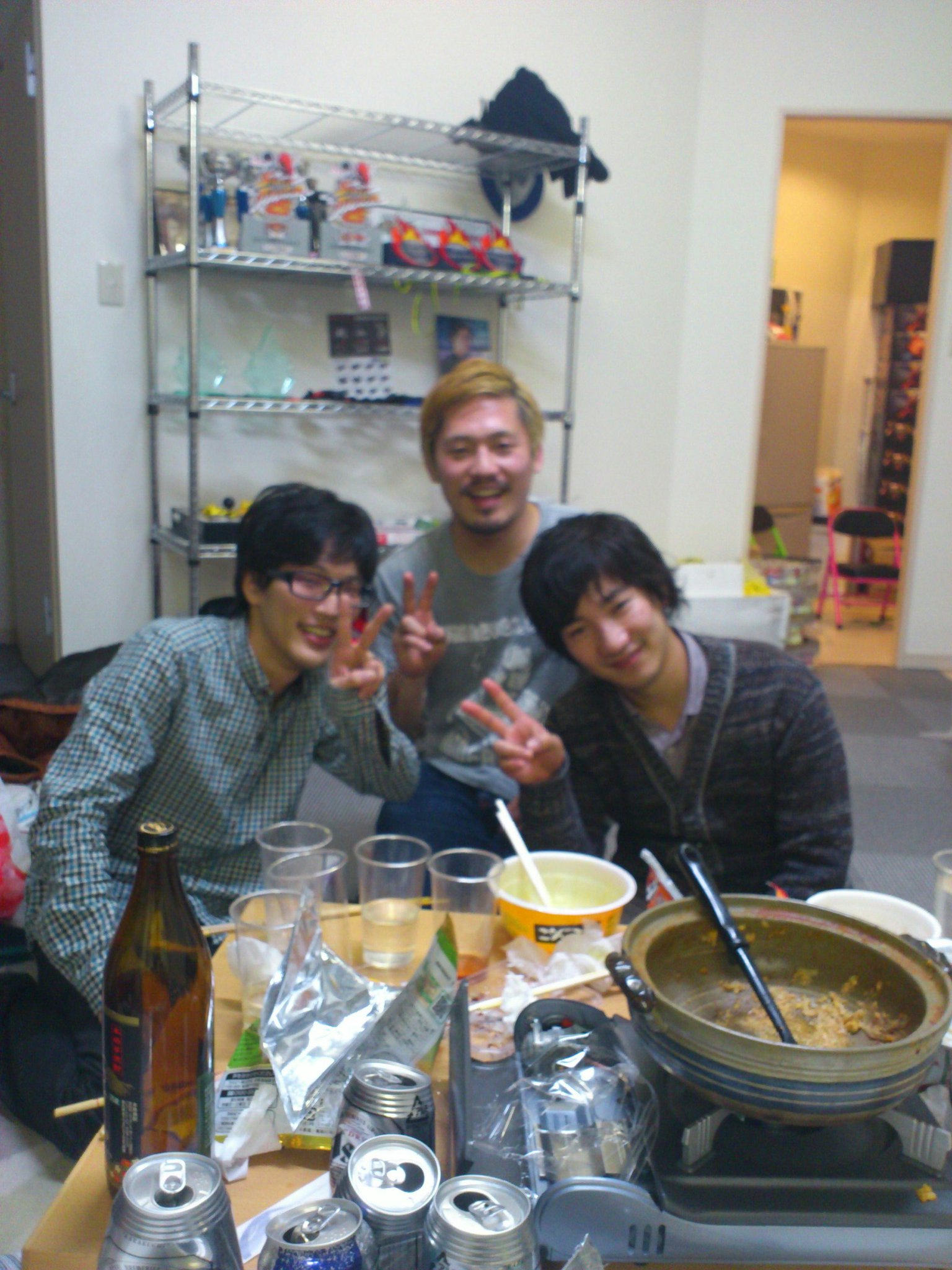 For reals? If so, he’s my new favorite player.

I just did my own research because I didn’t believe it was true at first. But yeah it really is him. Just when I thought I couldn’t like this guy even more, I just did lol.

get good and beat him otherwise STFU

I didn’t know it was physically possible to do so many overheads in one match.