(note: I am mirroring this on NeoEmpire, I will still operate on a first comes, first serve basis across forums)

Hello all,
I have for sale a Round 1 TE and SE for Xbox 360. They are both used, but well looked after and both have boxes. There is also an unused, still boxed/sealed Zangief Fightpad.

Aside from hardware, I have an unworn official Dhalsim T-shirt, an unopened/sealed Marvel Vs Capcom 3 comic and the 4CD KOFXIII soundtrack.

All prices are excluding postage. I am based in Margate, Kent (UK) if you want to pick stuff up, otherwise let me know what you are interested in and I will get a postage quote for you. I will only send recorded or signed for.

Larger and more pictures can be seen here.

Xbox 360 MadCatz Tournament Edition Stick with Sugar Kane custom balltop (will include original too) - £100
There is a small dent on one of the buttons where my ex dropped something on it, I have included a photo so you can see it. 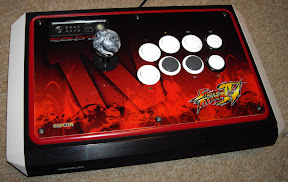 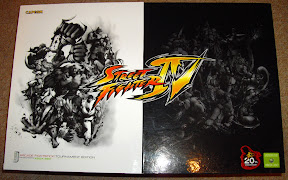 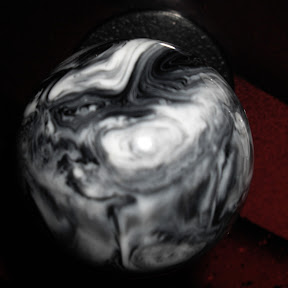 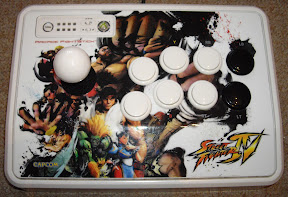 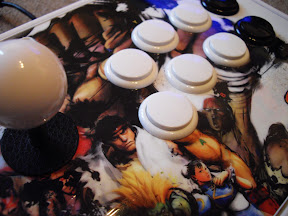 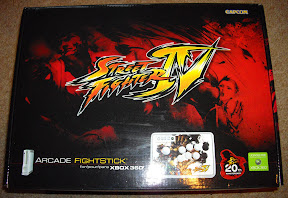 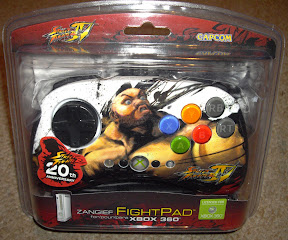 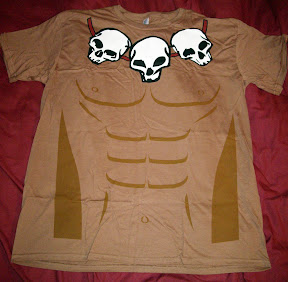 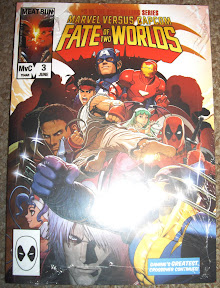 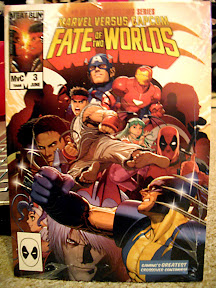 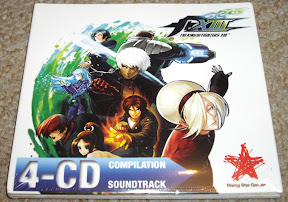 what size is that shirt?

what size is that shirt?

awesome, thanks. will pass it along to a very interested friend

awesome, thanks. will pass it along to a very interested friend

I’m willing to post to anywhere, but remember it’s coming from the UK. Hope your friend is ok with that.