I’m looking for what my options are. I need to add PS3/PS4 functionality to my Xbox One TE2 so I can be ready for SFV. I plan on getting the PC version but it’s best to be ready for tournaments that will run on PS4. 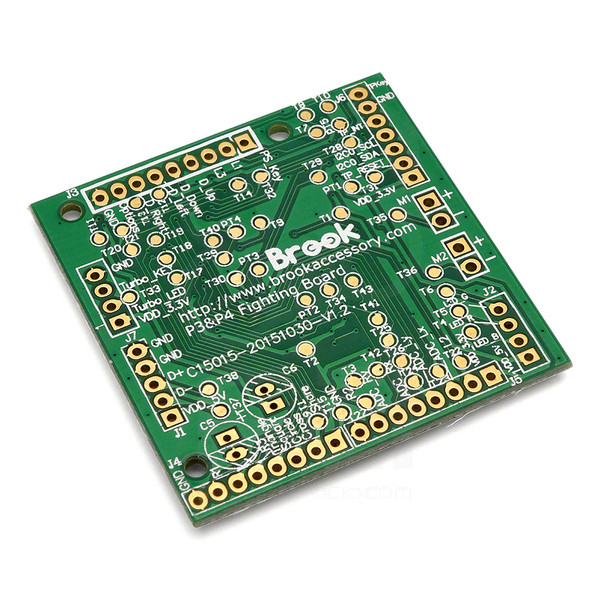 If I install that, do I need a second cord or switch installed to be able to switch between consoles? I would have gone for the Brooks Board that handles everything but they’re sold out for the time being, and obviously there’s not much time until SFV.

I also want to keep the LEDs if possible.

One note on the Brook products: you’ll have to keep up with firmware updates, as Sony has locked them out at least a couple times already now. Brook has had fixes out extremely fast so far. This is the only edge a padhack or the cronus has on brook’s ps4 products.

I believe LED’s would only work in xbone mode with a dual mod. The brook 4 in one would require an aftermarket LED controller, and I don’t know if they will work with a converter. I would assume so, but can’t say for sure about any of the LED stuff really, as I haven’t messed with them.

The crossbone would be your best bet. It allows you to dual mod and keep LED functionality acorss all systems. Though on anything non xbone the LEDs will always be on.